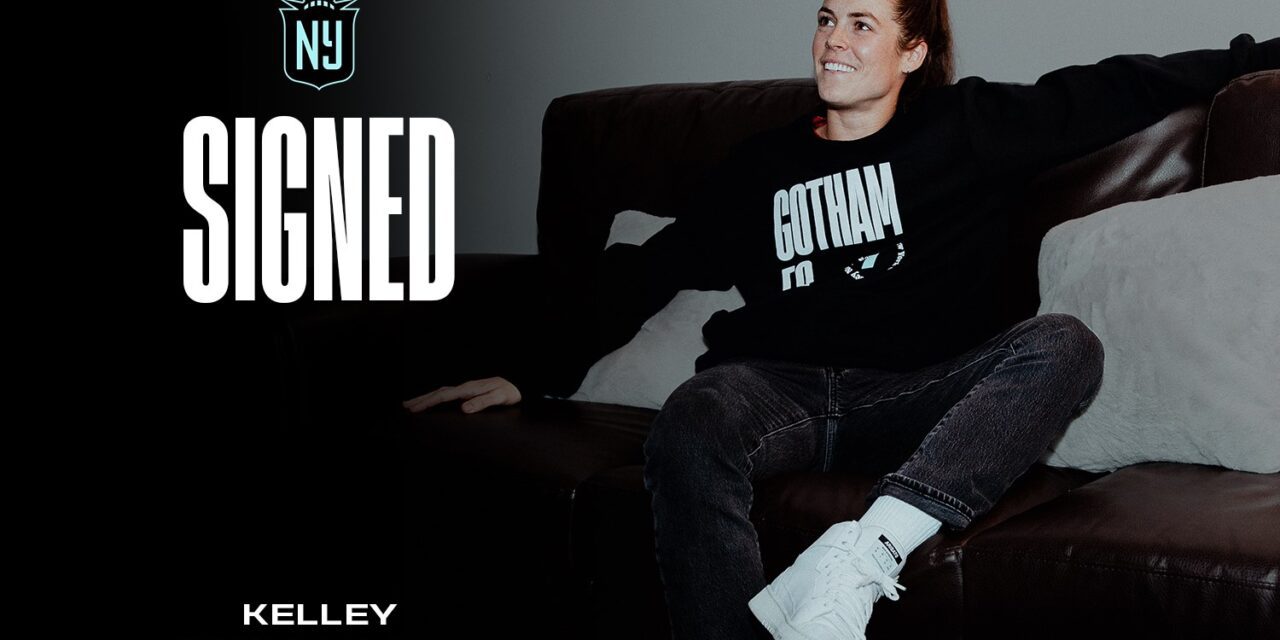 On Nov. 15, two-time world champion Kelley O’Hara revealed on that she will be playing for NJ/NY Gotham FC in 2023.

It turned out to be just a bit premature, although it became a reality on Wednesday when the U.S. women’s international defender signed with the National Women’s Soccer League club.

While appearing on the Men in Blazer’s Show in New York City, the 34-year-old O’Hara walked to her seat on stage back in November.

“I have a little news for New York tonight,” she said. Free agency opened today and …”

Before sitting down, she took off a red sweat shirt that had USA emblazed on it, revealing an NJ/NY Gotham FC shirt.

The crowd erupted in applause.

A week later, the NWSL fined the club an undetermined amount for announcing a player signing before the deal was done and “ignoring a league directive regarding the announcement.”

A little more than two months later on Wednesday, Jan. 25, Gotham FC announced that O’Hara had signed with the NWSL club.

A fierce outside back and a member of the 2015 and 2019 world champion U.S. women’s national team, O’Hara will be a welcome addition to a 4-17-1 team that finished last among the 12 teams in the National Women’s Soccer League this past season while conceding a league-high 48 goals.

“I’m beyond excited to enter the next chapter of my playing career with Gotham FC,” O’Hara said in a statement. “The team culture, the city, the people — there’s so much to look forward to with a team like this. I can’t wait to get started. I’m so excited to be back in NYC/NJ!”

In 2022, O’Hara played for the Washington Spirit.

“Kelley is a world-class player and champion with an unmatched competitive spirit who will help drive our culture forward,” Gotham FC general manager and head of soccer operations Yael Averbuch West said in a statement. “Welcoming a player of Kelley’s caliber and stature via free agency makes this a very exciting day for Gotham FC and our fans.” 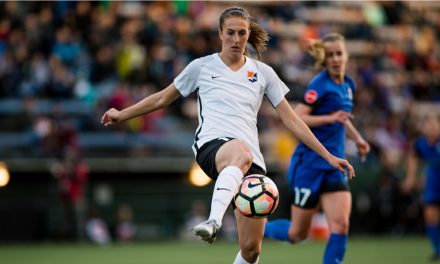 AIMING FOR THREE: Sky Blue FC vies for its 1st win of the season in Boston

HOPING TO FIND SOME GLORY: Sky Blue’s Kerr, Stanton, Rodriguez to play for Perth this winter