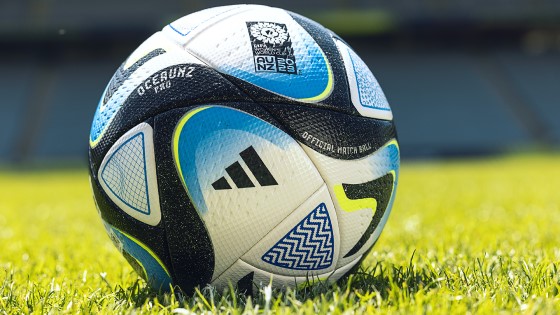 OCEAUNZ, the official match ball of the Women’s World Cup was launched in in Sydney/Gadigal, Australia on Tuesday.

The ninth successive ball produced by adidas for the competition, OCEAUNZ’s design is inspired by the unique natural landscapes of the two host nations, with visuals nodding to the vast mountains of Aotearoa New Zealand and Australia’s connection with the Indian Ocean.

The ball is a celebration of the cultures of both host countries and features designs by Aboriginal artist, Chern’ee Sutton, and Māori artist, Fiona Collis. Their art is also part of the FIFA Women’s World Cup 2023 brand identity, Beyond Greatness™.

Speaking about the launch of OCEAUNZ, FIFA secretary general Fatma Samoura said: “adidas has created an iconic Official Match Ball for the FIFA Women’s World Cup that reflects diversity, inclusivity and togetherness, fitting themes for the first-ever FIFA Women’s World Cup to be co-hosted by two different countries from different confederations. This edition of the tournament will be extremely special and the rich cultures of Australia and Aotearoa New Zealand, as evoked on OCEAUNZ, are certain to take the experience of visiting fans and teams #BeyondGreatness.”

The ball’s name reflects the coming together of Australia and Aotearoa New Zealand as host nations of the tournament.

OCEAUNZ features the same connected ball technology as was seen in Qatar at the FIFA World Cup 2022. This provides precise ball data, which will be made available to Video Match Officials in real-time. 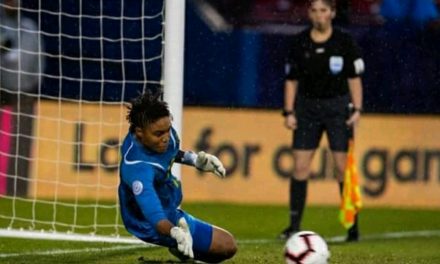 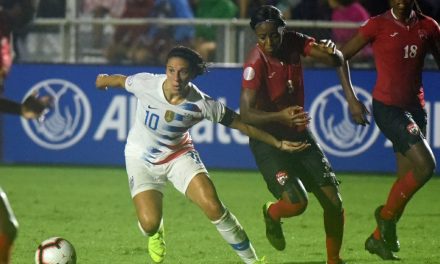 AMERICAN WOMEN VS. REGGAE GIRLZ: U.S. to face Jamaica in concacaf semifinals and a spot in the 2019 Women’s World Cup 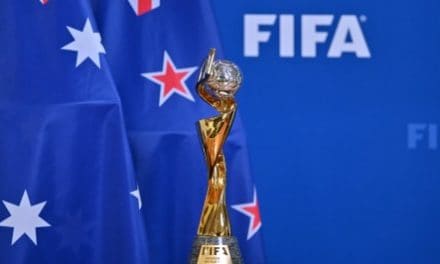 THE HOSTS WITH THE MOST: Women’s World Cup will include 9 cities, 10 stadiums in Australia, New Zealand 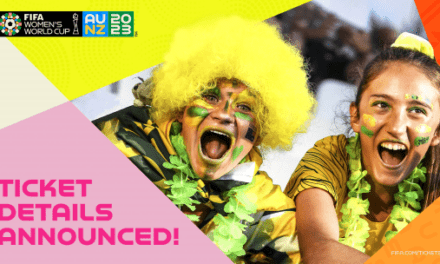