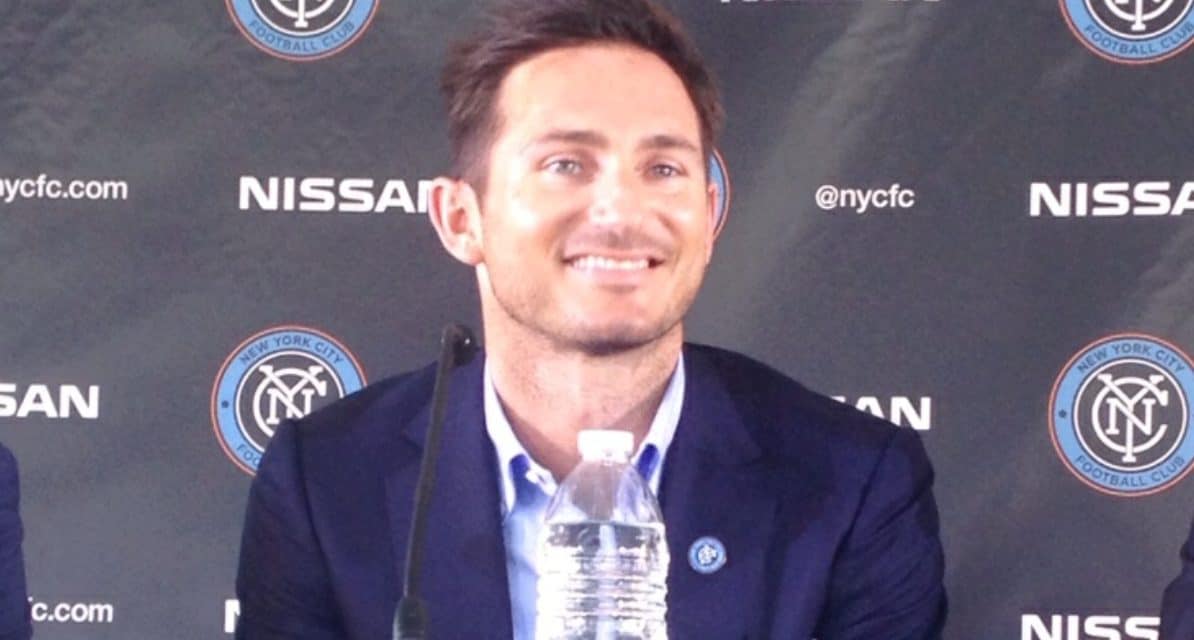 Frank Lampard is looking for a new job.

The former English international and New York City FC midfielder was sacked by Everton on Monday.

Everton is next to last and in the relegation zone in the 20-team English Premier League, in one of its worst seasons ever.

The Blues are without a win in the EPL since October and are stuck. The team’s poor form, consisting of six losses and two draws, was Lampard’s longest winless run as a manager in the league.

Lampard’s last game as manager was another defeat as his side went down to a 2-0 setback to West Ham United at London Stadium Saturday.

“Disappointed in the result, especially when we had major control in between both boxes. To lose 2-0 is obviously disappointing,” he said at the post-game press conference. “The game went the way we wanted it to until about the 20th minute. The stadium was quiet and we had the ball.

“It came down to probably an issue for us recently. We are not going to be clinical enough and not dynamic enough and not tough enough in the final third. You always have the possibility, especially with a good team like West Ham with good individuals, of conceding and it changes the face of the game.” 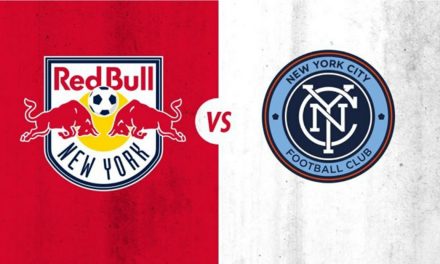 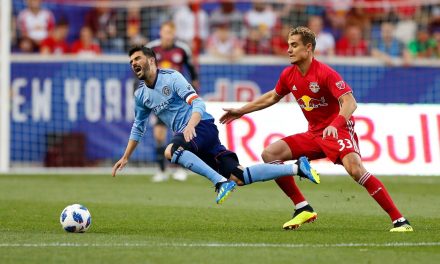 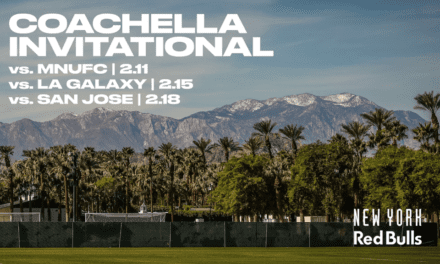