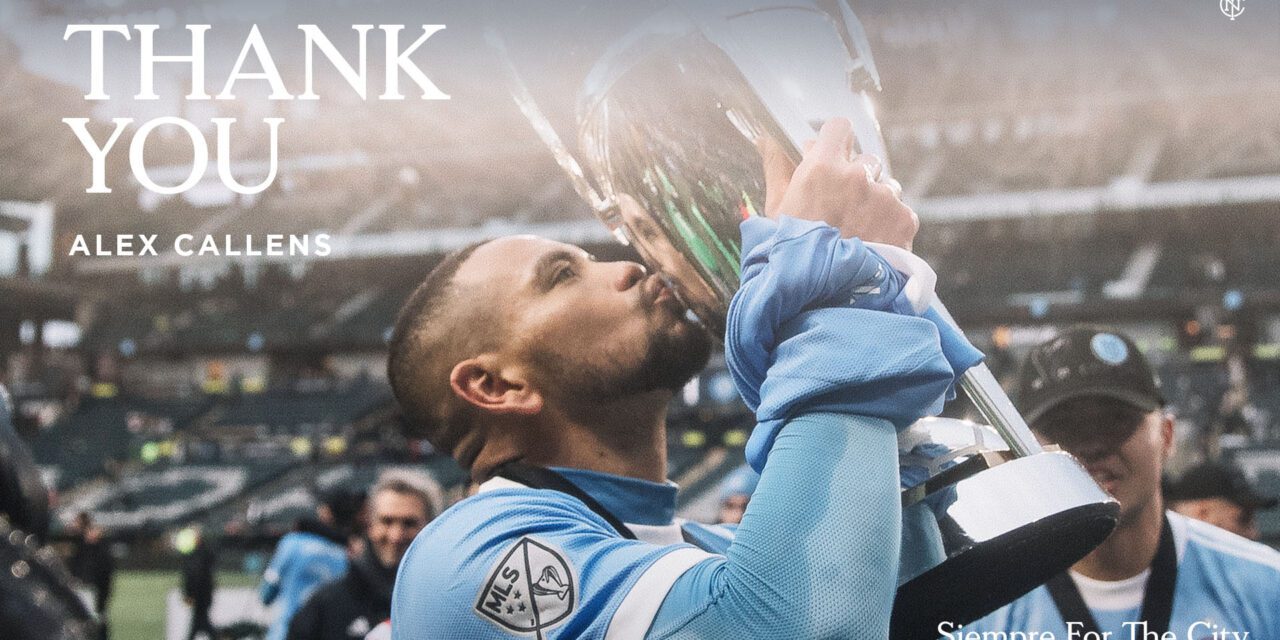 The revamping of New York City FC continued Monday as the team lost a vital member of its backline.

Center back Alexander Callens left the club to join Girona FC in Spain.

He will be reunited with former NYCFC teammate and striker Taty Castellanos, who was loaned to the La Liga side last summer.

The veteran defender formed one of the longest standing center back duos in the league along with Maxime Chanot.

Callens joined City prior to the 2017 season and has played 193 games logging in 17,083 minutes across all competitions. He recorded 15 goals and one assist. The Peruvian defender played a crucial role in helping the club add its first pieces of silverware to its trophy cabinet with the 2021 MLS Cup and Campeones Cup in 2022.

“I’d like to thank Alex for the tremendous amount he has given to the club since his arrival,” NYCFC sporting director David Lee said in a statement. “We have seen Alex grow into the player and leader he is today through his incredible work ethic and commitment, establishing himself as one of our longest serving players. His performances have earned him recognition as one of the best defenders in the league, and he will go down in NYCFC history for playing a vital role in helping us win MLS Cup and Campeones Cup.

“Not only is Alex a fantastic player, he is also a great person and has brought so much energy and positivity to our group over the years. While we’re sad to see him go, we understand that it was Alex’s desire to test himself in a new league in Europe. Alex is another example of the strong culture we have here in New York of identifying players and helping them develop and achieve their professional goals. We look forward to closely following Alex’s career and we wish him all the best in Spain.”

During the 2021 MLS Cup run, Callens scored the game-winner in the opening round of the playoffs against Atlanta United to earn a place in the Eastern Conference semifinals. In Foxborough, Mass., he converted the winning penalty kick against the New England Revolution and the deciding penalty against the Portland Timbers in MLS Cup. In the 2022 Campeones Cup, Callens opened the scoring in the first minutes to help the team win 2-0 against Liga MX champions Atlas F.C.

A stalwart on defense, Callen became a fan favorite earning himself the nickname “Ironman” for his consistency and durability on the pitch. His performances earned him an MLS All-Star nod in 2022 and was a finalist for MLS defender of the year.

In his NYCFC tenure, Callens was called up to the Peruvian national team, making 26 appearances. 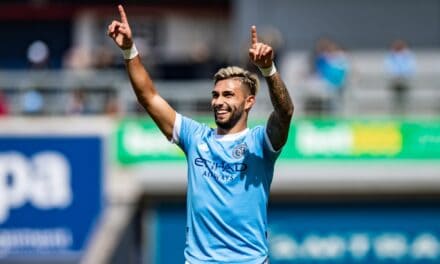 WHAT A DIFFERENCE 2 HOURS MAKE: Castellanos propels himself back into the Golden Boot race with a virtuoso performance 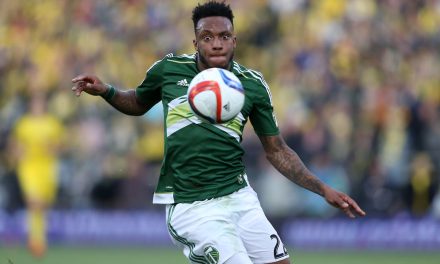