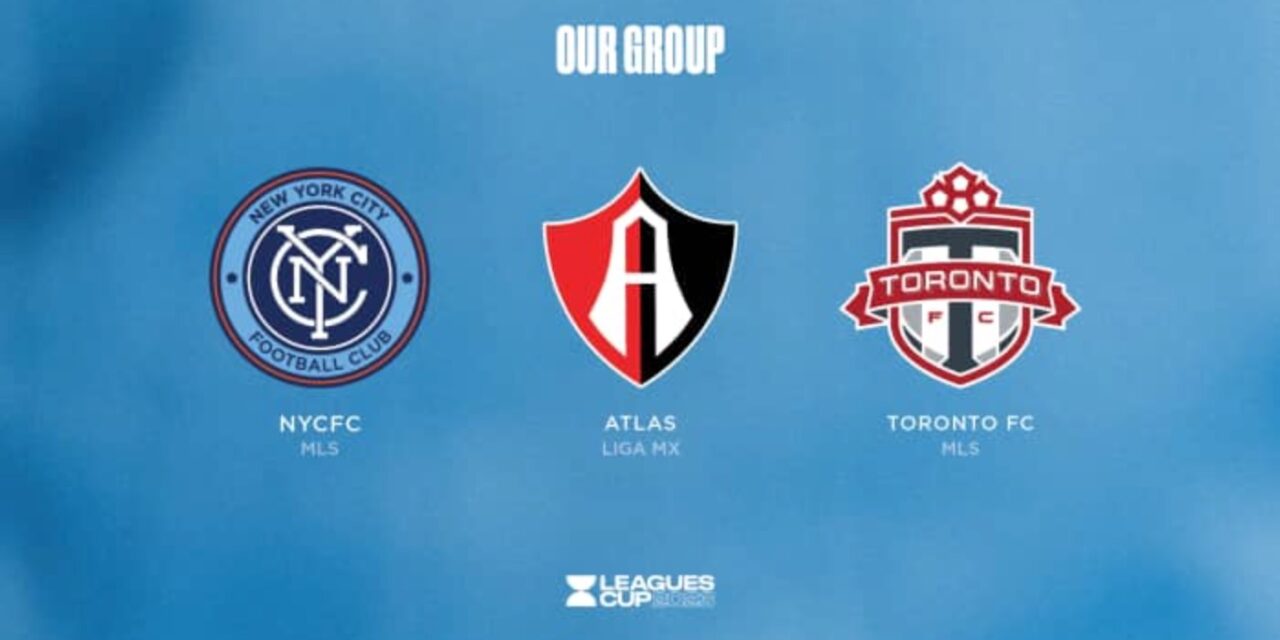 New York City FC will face Atlas FC and Toronto FC in the inaugural edition of Leagues Cup, it was announced on Friday.

The Concacaf competition will see 47 clubs – 18 from LIGA MX and 29 from MLS – compete in a World Cup-style tournament, with three places in the 2024 Concacaf Champions League at stake.

The action begins July 21 and will continue until Aug. 19.

The Leagues Cup 2023 groups are based on clubs’ 2022 performance along with their geographic regions. The 15 groups will be broken up into four regions: West, Central, South, and East.

NYCFC has been drawn alongside Atlas F.C. and Toronto FC. The Liga MX outfit are a familiar opponent to the Cityzens, with 2022 seeing the two teams square off in the Campeones Cup – a match in which NYCFC emerged 2-0 victors to secure the crown.

City also will square off against fellow MLS club Toronto FC. The two teams met twice last season, with both sides tasting victory once. A 2-1 defeat at BMO Field was followed by an entertaining 5-4 victory at Citi Field in late April.

Fans will be able to watch Leagues Cup on MLS Season Pass on the Apple TV app, which is available on Apple devices, smart TVs, streaming devices from Roku, Amazon, and Google, game consoles, and the web at  tv.apple.com. 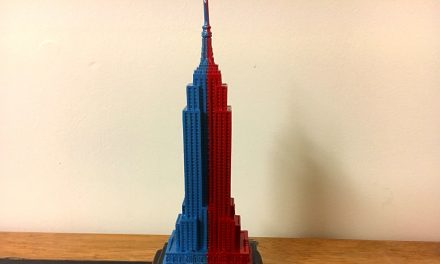