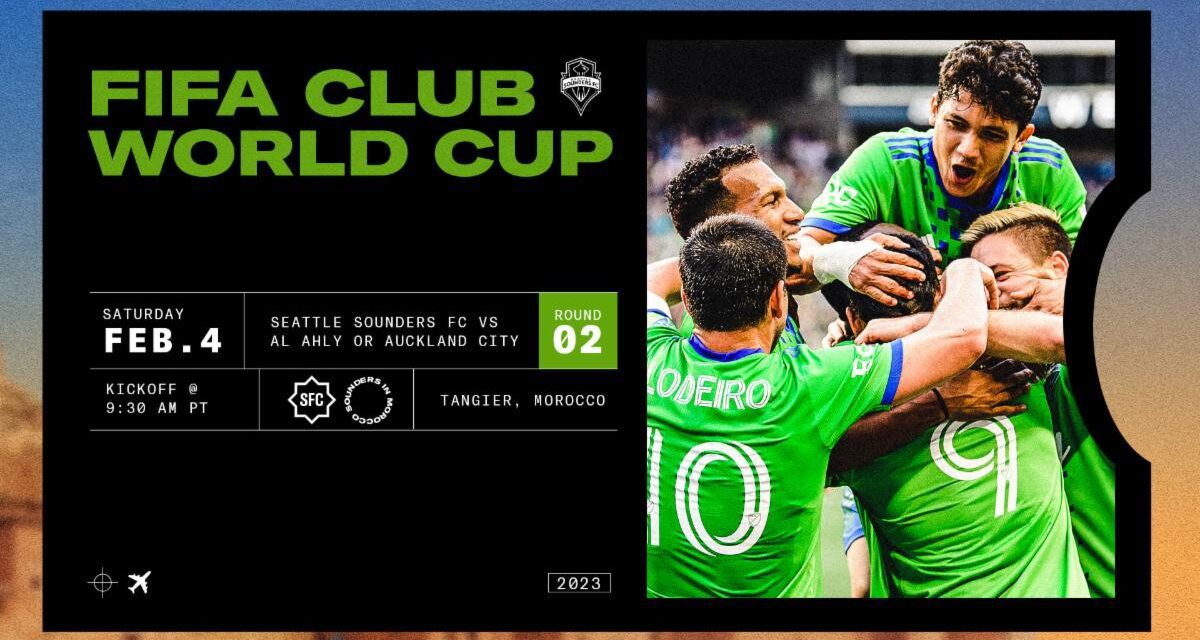 The Seattle Sounders discovered their potential opponents at the FIFA Club World Cup 2022 on Friday morning.

The draw determined that the Sounders will set to face the winner of Auckland City (New Zealand) and Al Ahly SC (Egypt) in the second round of the seven-team competition on Saturday, Feb. 4 in Tangier, Morocco at 12:30 p.m. ET.

Auckland City and Al Ahly SC meet in the first round on Wednesday, Feb. 1, also in Tangier, at 2 p.m. ET. The winner of Seattle’s second round matchup will face Real Madrid (Spain) in the semifinals on Wednesday, Feb. 8 in Rabat, Morocco at 2 p.m. a.m. ET. The Spanish giant has won the FIFA Club World Cup a record four times (2014, 2016-2018).

The final and the third-place matches will take place on Saturday, Feb. 11 in Rabat.

Wydad AC (Morocco) and Al Hilal SFC (Saudi Arabia) are set to meet in the other second round match, also on Feb. 4, in Rabat at 9:30 a.m. ET, with the winner to face Flamengo (Brazil) in the semifinals on Feb. 7 in Tangier at 2 p.m. ET.

Seattle secured its place in the competition after its title-winning run in the 2022 Concacaf Champions League, becoming the first MLS side to win the tournament. Seattle defeated Liga MX side Pumas UNAM, 5-2, on aggregate in the final, including a 3-0 home win in the second leg at Lumen Field in front of a record crowd of 68,741. That broke the CCL final attendance record for a stand-alone match. The second leg result featured a brace from Raúl Ruidíaz and a goal from Nico Lodeiro, as well as goalkeeper Stefan Frei’s fourth shutout of the competition, which earned him goalkeeper of the tournament and player of the tournament honors. 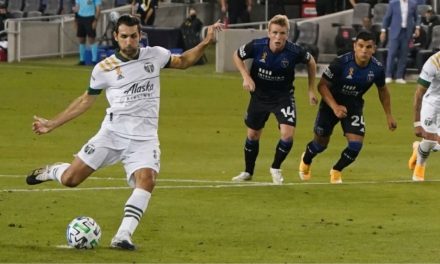 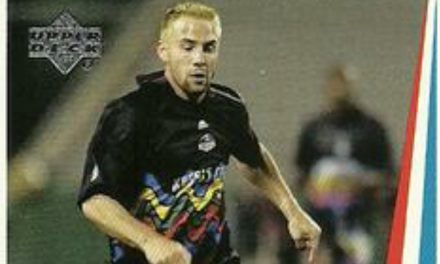