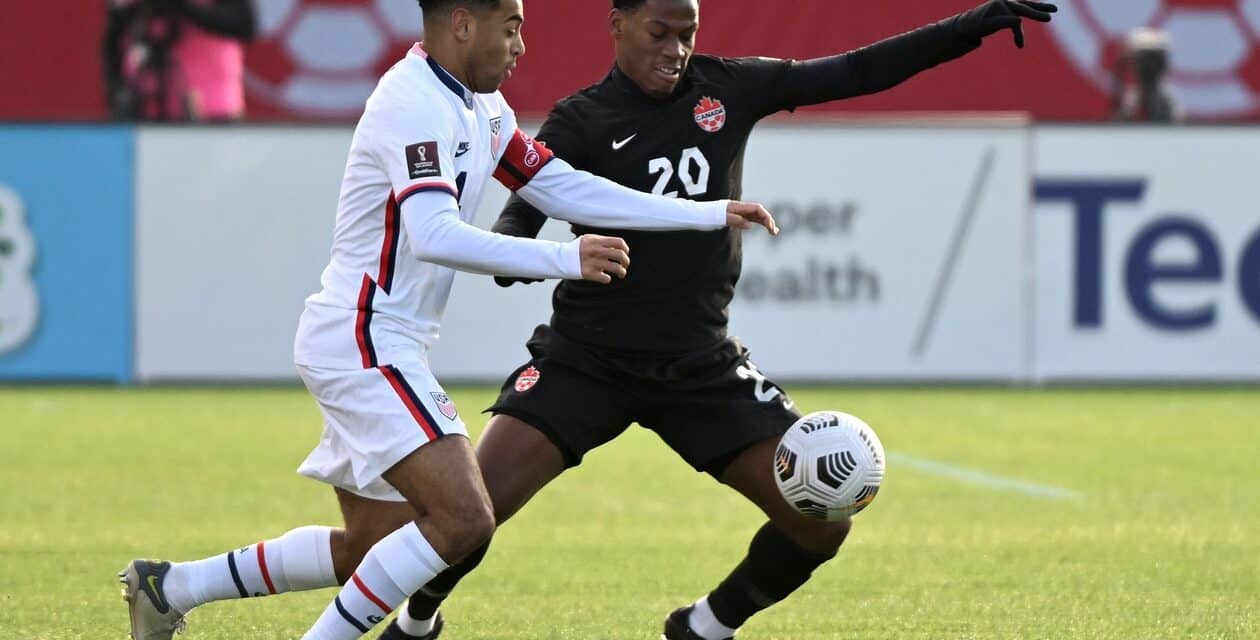 Tyler Adams has been voted the 2022 U.S. Soccer Male Player of the Year after captaining the U.S. men’s national team at the 2022 World Cup, the organization announced on Friday.

Selected by his teammates to wear the armband in Qatar, the midfielder led the USMNT in minutes played last year and featured in every minute of the successful World Cup run while winning the DFB-Pokal with RB Leipzig in Germany and making a massive impact since joining the English Premier League with Leeds United last summer.

Adams received his third nomination for the award, following his first full year with the USMNT in 2018 and after helping propel RB Leipzig to the UEFA Champions League semifinals in 2020. He joins a long list of USMNT stars to win U.S. Soccer Male Player of the Year, which was first awarded in 1984 to Rick Davis.

“Receiving this type of recognition is certainly special, but for me the team’s success is the most important thing,” Adams said in a statement. “Having the experience of going to the World Cup, performing well as a group and moving the sport forward in the United States was super important to me this year, and I couldn’t have done it without my teammates.”

The award was revealed during the pregame broadcast of the Aston Villa-Leeds United match earlier Friday. Former U.S. Soccer goalkeeper Tim Howard, a two-time winner of the award, recorded a video that was shown as a surprise to Adams in front of his teammates at Leeds.

“Tim Howard is an absolute legend in U.S. Soccer history and the Premier League as well,” Adams said. “To hear those words from him was very special, and I’m very thankful.”

The USMNT midfielder was critical to the team’s success at the World Cup and Adams was electric in the middle of the park, his seemingly endless engine earning him Man of the Match honors in the Americans’ first two games — a 1-1 draw against Wales and scoreless deadlock vs. No. 5- ranked England. The youngest captain at the tournament (23) and the youngest USMNT captain at the World Cup since 1950, Adams was one of three players to play every possible minute in Qatar.

Against the Netherlands in the Round of 16, Adams became the youngest U.S. captain ever in a World Cup Knockout Round match. The Wappingers Fall, N.Y. native also covered more ground than any other player on the field twice during the tournament, running 8.2 miles against Wales and eight miles in the knockout round-clinching victory against Iran.

In 2022, Adams led the team with 1,131 minutes played and 14 starts while tying for the USMNT lead with 14 appearances. During World Cup qualifying, Adams played in 13 of 14 matches, tied for the team lead, including 12 starts.

This summer, the former Red Bull made a big move to the EPL with a $24 million transfer to Leeds United. Adams made an immediate impact at Elland Road, establishing himself as a mainstay in the line-up as he appeared in 13 of 14 matches for the club before the World Cup break.

In spring 2022, Adams wrapped up a 3 1/2-year spell with RB Leipzig in the German Bundesliga. In his final appearance with the club, he helped Leipzig win its first DFB-Pokal title against Freiburg. Adams made 17 appearances and added one assist during his final stretch in Germany.

For the second time, fans were able to vote for the U.S. Soccer Player and Young Player of the Year Awards with those votes weighted at 15 percent of the total. Of the five finalists for the Male Player of the Year Award, Adams earned 71.6 percent of the overall tabulated votes followed by Christian Pulisic (14.7 percent) and Matt Turner (8.2 percent).

Votes for U.S. Soccer Male and Young Male Player of the Year Awards are collected from respective national team coaches, national team players who have earned a cap in 2022, members of the U.S. Soccer Board of Directors, U.S. Soccer Athletes’ Council, professional league (MLS and USL) head coaches, select media members and former players and administrators.

First awarded in 1984, 26 players have been awarded U.S. Soccer Male Player of the Year. U.S. Soccer sporting director Earnie Stewart won it in 2001. Landon Donovan holds the record for most awards, winning it four times, while Clint Dempsey won it on three occasions. Christian Pulisic, then 18, became the youngest player to win the award in 2017. 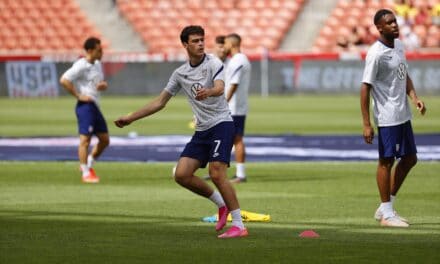 NOT A ROSE-Y OUTLOOK: Dortmund coach doesn’t know when Reyna will return 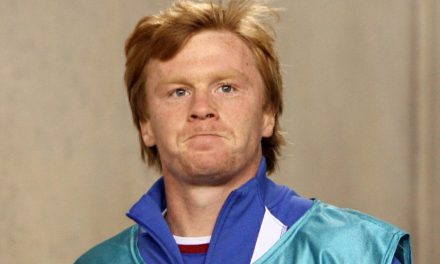 HIS SOCCER BIOLOGICAL CLOCK IS TICKING: Dax McCarty wants to make the most out of the Gold Cup