GETTING MCCALL BACK: Zerboni signs one-year deal with Gotham FC 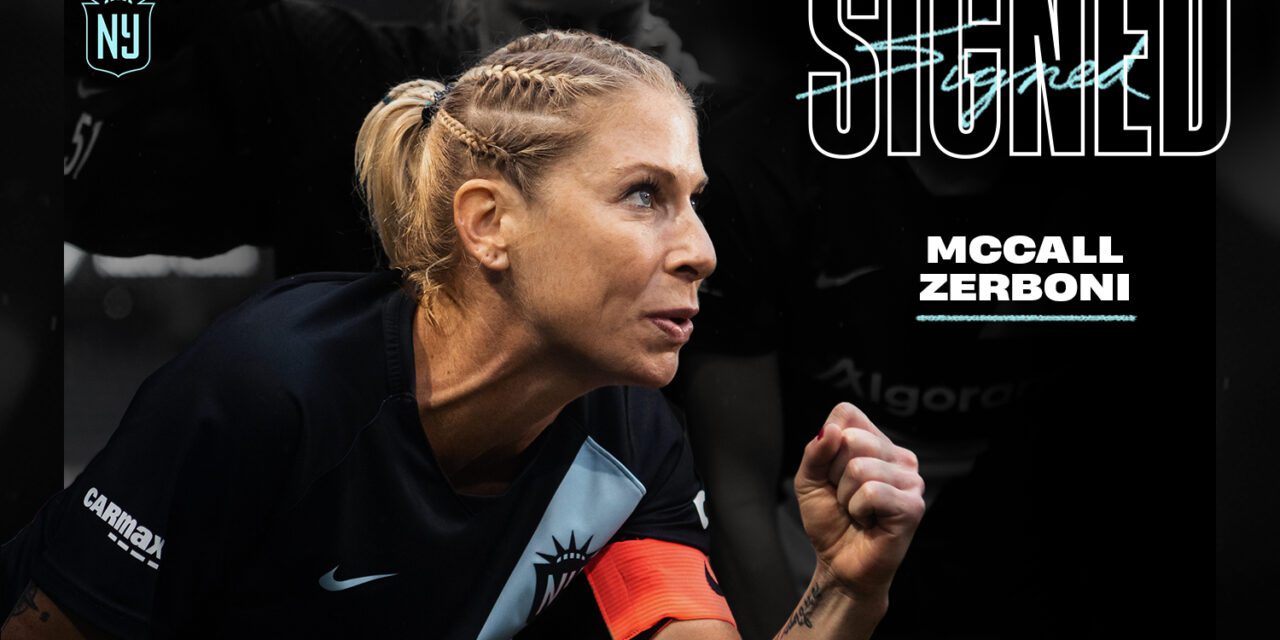 Since her acquisition in a trade with the North Carolina Courage in 2020, Zerboni has been a vital player for Gotham FC. Last season, Zerboni started 21 matches and scored three goals – including the equalizer in the 3-3 draw with the Portland Thorns in the team’s season finale. Zerboni has played 42 regular season games and 11 Challenge Cup games with Gotham FC.

“I am very motivated to help make Gotham FC a highly competitive fútbol club for this upcoming 2023 season,” she said in a statement. “I believe in this squad so much and want to serve the fans and my teammates with a year they will never forget. I’m grateful for the relationship I have with the club and excited for the opportunity to be on the pitch with this squad for my fourth season in a row!”

In 2022, Zerboni was a nominee for the inaugural Ally Award, which recognizes NWSL players embodying the concept of “teammate” and supporting and motivating veterans and rookies. She also was honored at the league championship game in October along with the original NWSL players still playing.

Zerboni entered the league in its inaugural season in 2013 with the Western New York Flash. After playing for the Flash, Portland Thorns and Boston Breakers, Zerboni helped lead North Carolina to a pair of NWSL championships and three consecutive NWSL Shields. She earned NWSL Best XI honors twice. In 2018, Zerboni became the NWSL first player to play 10,000 career minutes.

The 36-year-old Zerboni represented the U.S. at the Under-17 level. In 2017, she made her senior U.S. women’s national team debut, becoming the oldest player to earn a first senior cap. She has senior caps. Zerboni played collegiately at UCLA and was named 2008 team MVP.

“McCall is an outstanding midfielder who has been part of winning teams,” Gotham FC general and head of soccer operations Yael Averbuch West said in a statement. “As we continue to build our roster for 2023, it was important to have McCall remain part of our club.” 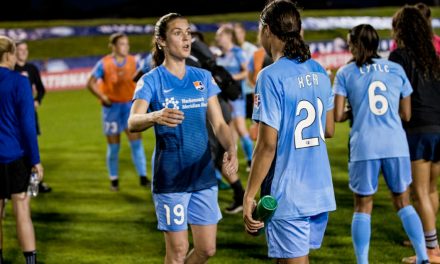 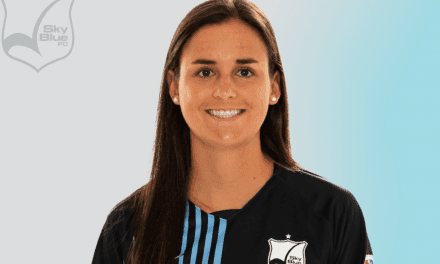 TIME IS RUNNING OUT: For Sky Blue FC to avoid more dubious records 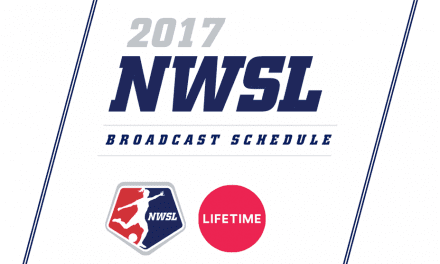