READY TO MAKE ITS DEBUT: HBO Max will show its first USWNT game on Tuesday 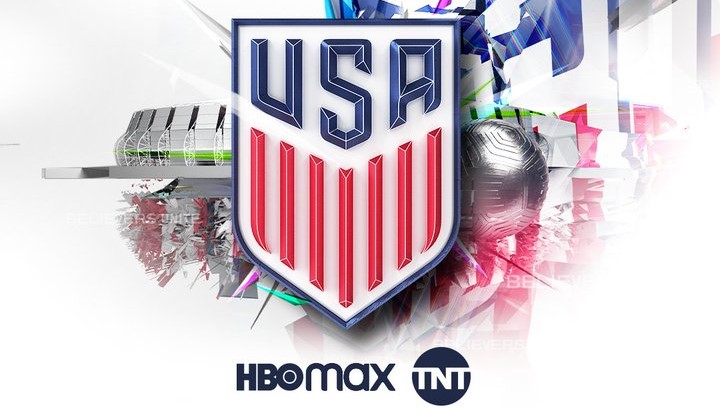 The broadcast will kick off live sports programming for HBO Max in the United States.

Luke Wileman will provide play-by-play for the USWNT against New Zealand. He will be paired with National Soccer Hall of Famer and co-commentator Julie Foudy. The third member of the game crew, Melissa Ortiz, will report live from Wellington, New Zealand.

Studio coverage – starting at 9:30 p.m. ET with the U.S. Soccer Pregame Show – will be led by Sara Walsh and three National Soccer Hall of Famers – Shannon Boxx, DaMarcus Beasley and Foudy. Programming also will include halftime and postgame coverage recapping the night’s action.

Two U.S. men’s national team matches will round out WBD Sports’ first month of live soccer coverage. The USMNT will make its HBO Max debut against Serbia on Wednesday, Jan. 25, at 10 p.m., before the team faces Colombia on Saturday, Jan. 28, at 7:30 p.m. on TNT. Programming and production details for the two upcoming USMNT matches will be announced soon.

WBD Sports and the U.S. Soccer Federation are in the first of an eight-year multimedia rights agreement that made TNT and HBO Max the exclusive English-language home to more than 20 USWNT and USMNT matches every year.

ON THE TRAINING CAMP ROSTER: Long, Dunn, Lloyd among veteran call-ups for Tournament of Nations 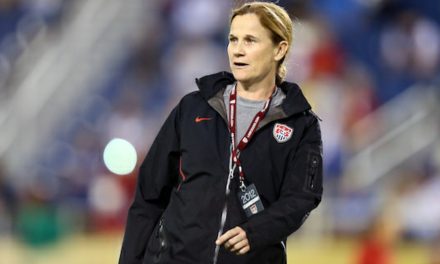 NO PROBLEM: Ellis welcomes the addition of GM to women’s national side