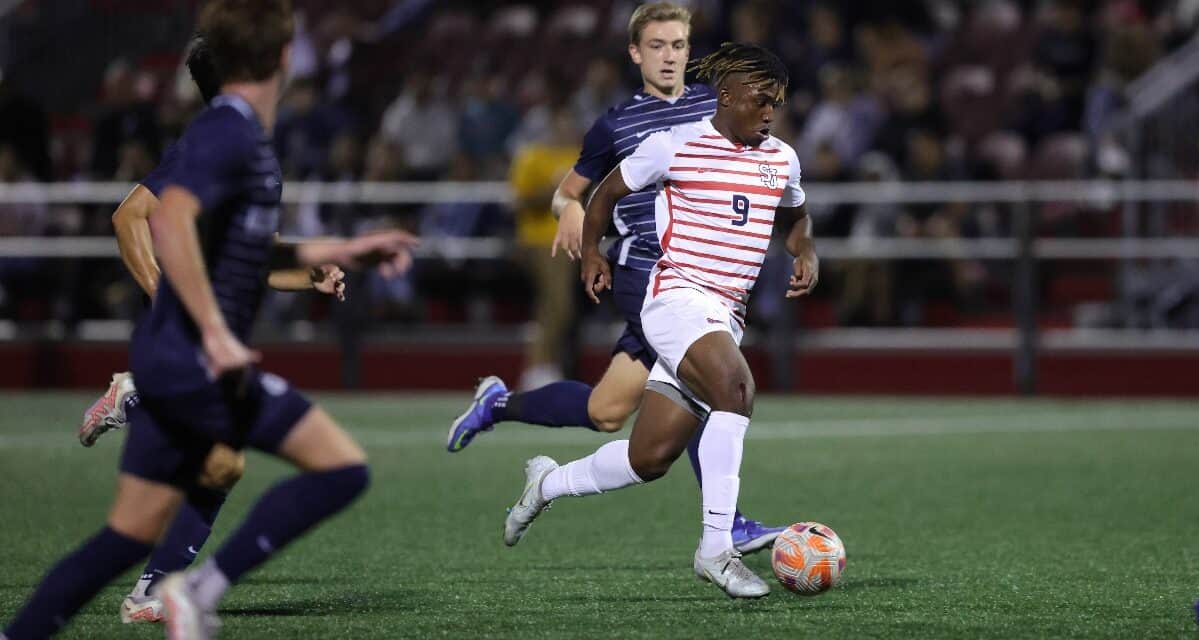 The Lawrence, N.J., native is the second Johnnie to be signed or drafted by a D.C.-affiliated club, joining Jeff Carroll, who was selected with the 39th pick in the 2006 MLS SuperDraft. Leggett wrapped up his collegiate career in the fall, setting career-best marks in goals (4), assists (4) and points (12) in 17 games.

The University of Connecticut transfer helped the Red Storm to a 20-19-8 record during his tenure, including a trip to the NCAA Division I men’s tournament in 2021.

TAKING ON A BEAST OF THE BIG EAST: St. John’s women visit No. 15 Georgetown Sunday 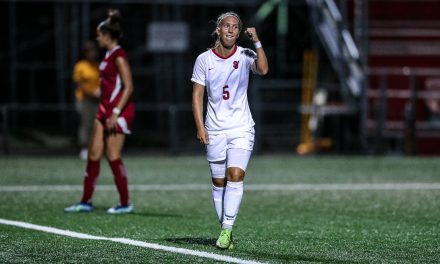 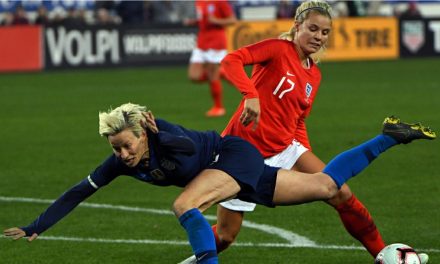 WILL SHE START?: England coach Neville hints that Daly might