ADDING ON: NPSL expands to Knoxville with 865 Alliance 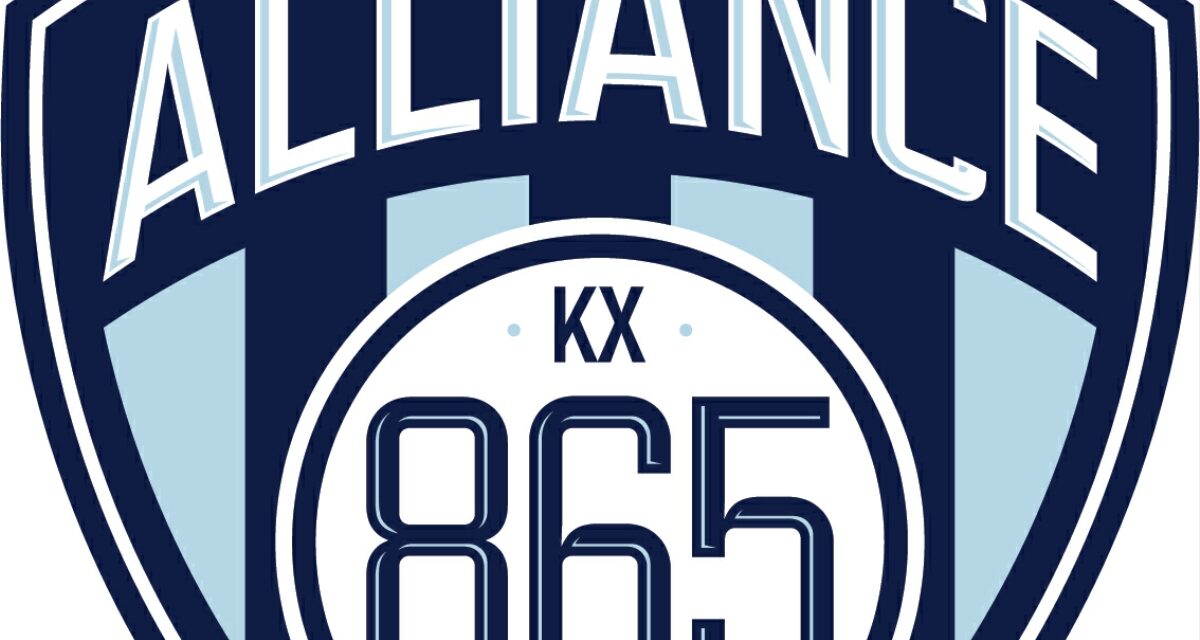 The National Premier Soccer League on Tuesday announce that 865 Alliance has joined the league as an expansion team.

The club, which will begin play in 2023, will call Knoxville, Tenn. home.

“The NPSL is pleased to welcome 865 Alliance, adding Knoxville as one of our key cities in the Southeast of the country,” NPSL managing director Cindy Spera said in a statement. “We continue to grow this area, and the addition of 865 Alliance is a critical cornerstone of our development. This group has a seasoned management team with strong ties to the greater soccer community, local business, and has a fanbase that is eager to embrace a local team.”

“The history and high level of the NPSL is what makes it such a great choice for our program,” Schneider said in a statement. “The league has so many strong conferences and teams. It will give our fans the opportunity to see some of the best soccer in the United States. With the growth of our youth program, this will give them a chance to come home after college and represent our region from their own backyards.”

Schneider, who has coached for 35 years, is one of the most successful coaches in the history of the state of Tennessee. He has won 17 state championships and had teams advance to the state finals another nine times. He was a regional finalist and won the Regional League three times. Twice his teams have won the Southern Regional Premier League, and twice they have won the Disney Showcase. Schneider coached the 98 Boys Black to multiple state championships and a berth in the National League, a first for club soccer in East Tennessee. He was named state coach of the year by the Tennessee State Soccer Association.

Gray has been a leader in the soccer community for the last 20 years. He has been a coach, director, coach educator, league administrator and college placement coordinator. He is one of the most successful coaches in Tennessee having won most major showcases in the country, several state championships, and has had teams qualify for the ECNL Champions League four times in the last five years. In the last 20 years Gray has placed more than 300 players into college at all levels while building a network of colleagues to assist with the placement of players at the correct level.

FC Alliance was founded in 2008. It was originally a merger between several large clubs in Knoxville, and it immediately became the largest youth club in the city. In 2010, more than 90 of players and coaches from the next largest club in Knoxville joined. The two winningest coaches in the history of Tennessee soccer coach with FC Alliance. Since 2010, more than 500 players have moved on to play college soccer.

“We are pleased that 865 Alliance chose the NPSL to help further the growth of their club,” NPSL director of membership development Dina Case said in a statement. “865 Alliance brings a well-established and respected club to the table, and we are confident that they will be a successful business partner for the league. It will be great for the NPSL to have a presence in the Knoxville market which will help to further the league’s growth in the region.” 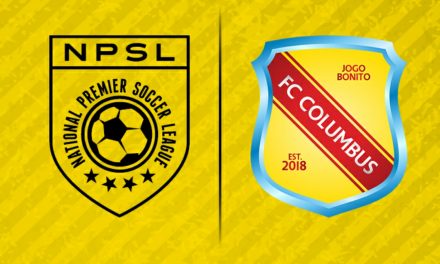 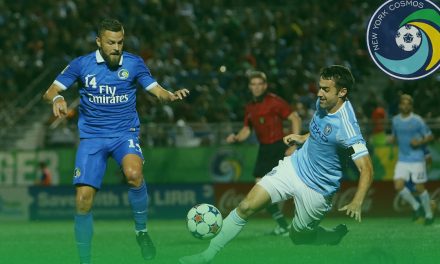 OPENING THE DOOR: U.S. Soccer allows Cosmos B to participate in Open Cup