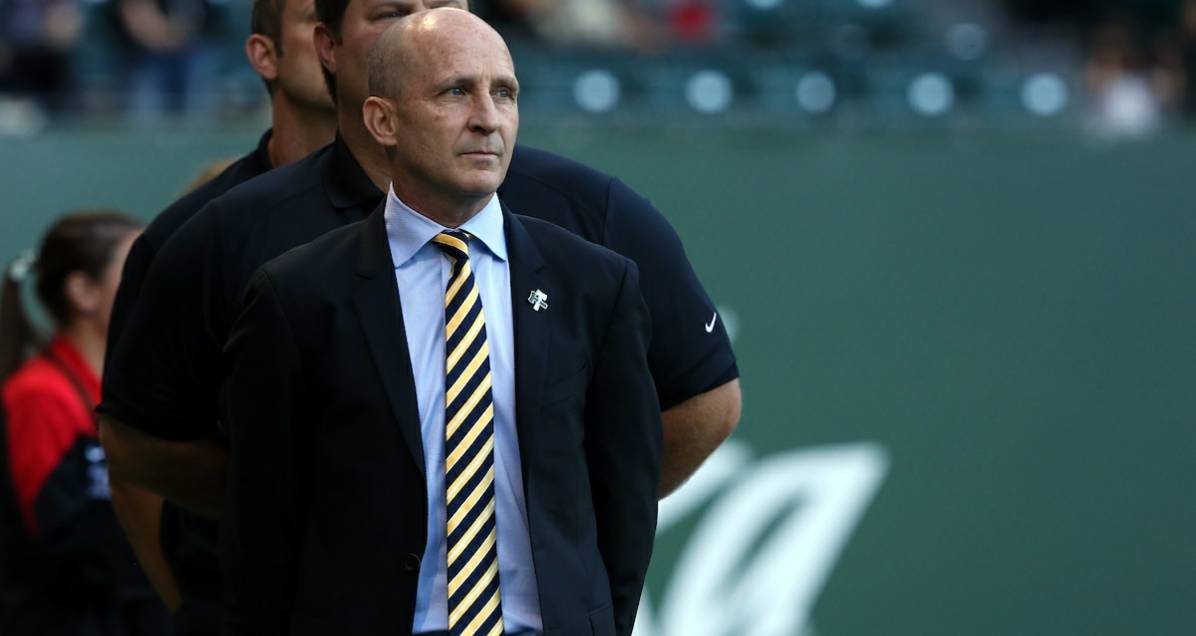 Paul Riley has been banned for life from coaching an NWSL team. (Andy Mead/YCJ Photo)

Four former head coaches in the National Women’s Soccer League have been banned on permanently basis from directing a team in the league.

These four coaches were found to be involved in verbal and emotional abuse and sexual misconduct toward their players.

Riley, who had forged a reputation as one one of the top amateur and semi-pro players on Long Island, once coached the Long Island Rough Roughs in the U.S. Interregional Soccer League, the Philadelphia Independence in Women’s Professional Soccer and the Long Island and New York Fury as well. He was director of football at the Albertson Soccer Club.

Those permanent bans were imposed on Level One of the individual sanctions issued by the league.

Following extensive review of the report, NWSL commissioner Jessica Berman has imposed individual bans, suspensions and fines, as well as the conditions by which certain individuals would be eligible for future work in the league in response to the investigation findings, specifically those summarized in Section V of the report.

“The league will continue to prioritize implementing and enhancing the policies, programs and systems that put the health and safety of our players first,” Berman said in a statement. “Those actions are fundamental to the future of our league, especially as we build a league that strengthens our players’ ability to succeed and prosper on and off the pitch. As part of our commitment to accountability and deterrence, the league has determined that further corrective action with respect to certain organizations and individuals identified in the Joint Investigative Report is appropriate and necessary.”

The NWSL Players Association applauded the actions taken by the league

“This marks a critical step towards holding clubs and team leaders accountable for their actions, or inactions, that compromised and betrayed player safety,” the NWSLPA said in a statement. “People in positions of power who have perpetrated harm on Players have been relieved of their duties, banned from the League, suspended or fined.”

Added NWSLPA president Tori Huster, “A new NWSL begins today. No sanction will ever be enough to undo the harm that too many Players endured. By taking our power back, Players have achieved a complete and total overhaul of the NWSL ecosystem, from the League office to club ownership and staff, with new policies and systems in place to protect player safety.”

According to an NWSL press release, penalties were assigned according to a tiered system based upon a combination of factors: the degree of severity of the misconduct that occurred, whether individuals in positions of power knew or should have known of the misconduct, the degree or repetition of the misconduct, evidence of retaliatory conduct, the proximate nature of the behavior or action to the present, and actions that failed to communicate the misconduct with others. The level of the penalty was reduced in cases in which there were mitigating factors such as the responsibility of others for contributing to the misconduct and voluntary disclosure, corrective action such as acceptance of responsibility, and good faith efforts to mitigate poor decisions such as removing people in positions of authority who failed to act.

In Level Two actions, two individuals were suspended and their future employment in NWSL in conditional.

LaHue and Harrington are ineligible to work in the NWSL for two years, or at least until Jan. 9, 2025.

Both must meet several requirements, which include acknowledging wrongdoing and accepting personal responsibility for inappropriate conduct, participating in training, and demonstrating a sincere commitment to correcting behavior.

The NWSL office was fined “not less than $1 million” and needed systemic changes, the press release stated.

“The league and its clubs have taken meaningful steps to begin this structural reform, and understand and accept the continual commitment to enhancing league standards that are necessary to build a safe and positive environment for our players, staff, fans and partners,” Berman said in a statement. “The Board of Governors hired me with the very specific mandate to effectuate this transformation. These changes will require leadership, accountability, funding and a willingness to embrace this new way of conducting business. Our league and clubs are committed to making these changes and will do so with continued input from the NWSL Players Association to make the NWSL a league that sets the standard for the future of sports. I look forward to sharing more about our progress on our efforts ahead of our 2023 season.” 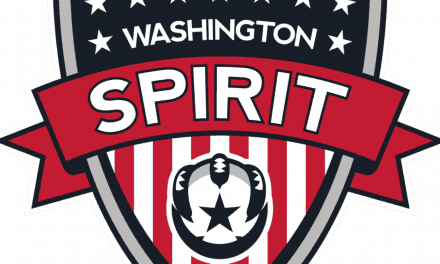 END OF A PARTNERSHIP: NWSL, A+E go their separate ways with one year remaining 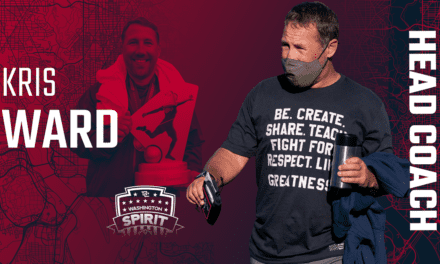