BAD NEWS FOR PULISIC: Chelsea boss says USMNT star will be out for weeks 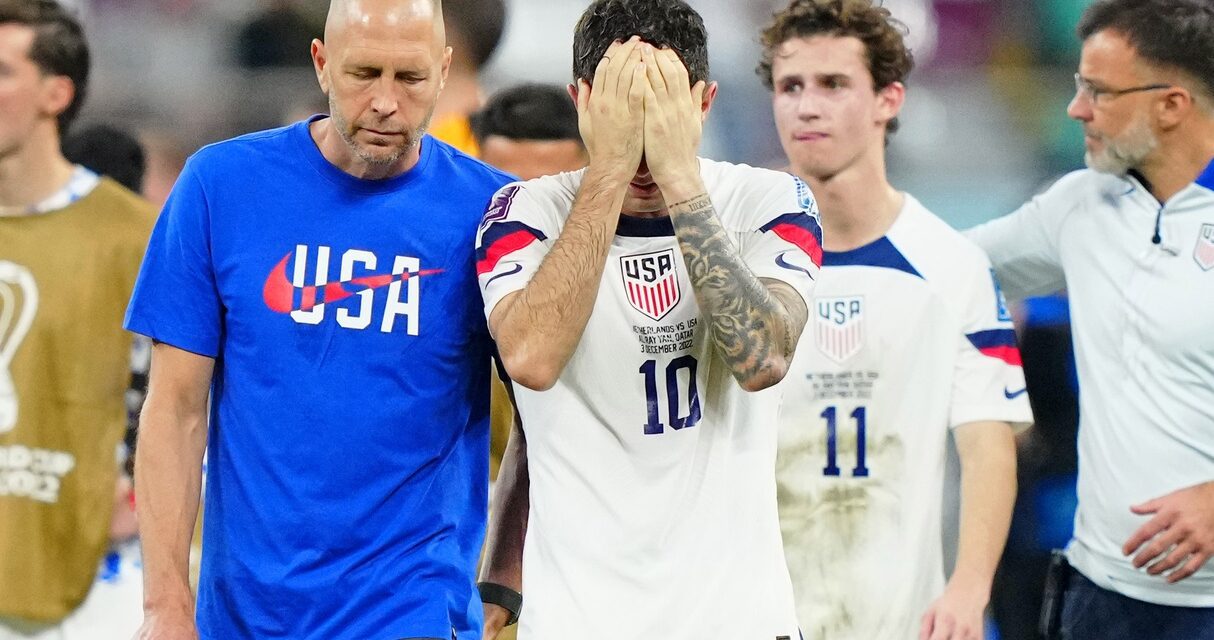 Chelsea’s disastrous week against Manchester City turned out to be more devastating in more ways than one.

U.S. international Christian Pulisic was forced from 1-0 home defeat to City with a knee injury in the 22nd minute of the English Premier League encounter and could be lost to the team for weeks.

“Christian just opened up his knee in the game the other day so we’re still analyzing it,” Chelsea manager Graham Potter said during a press conference after ManCity rolled to a 4-0 win in the Englishy FA Cup on Sunday. “It’s going to be weeks, I would say.”

It’s a good thing the U.S. doesn’t have any important matches for the coming months. The Americans have a pair of internationals friendlies set against Serbia in Los Agneles and vs. Colombia in Carson, Calf. on Jan. 25 and 28, respectively.

The next games of consequence would be at Grenada in a Concacaf Nations League qualifiers on March 24, follosed by a home match in the same competition vs. El Salvador on March 27. 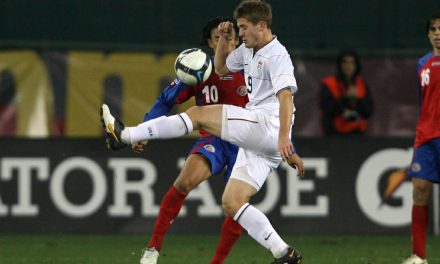 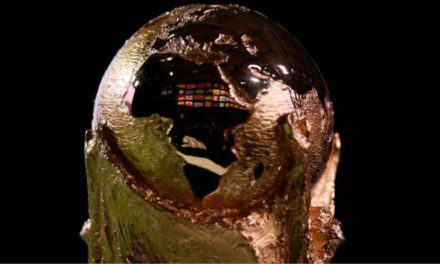