The MAC Hermann Trophy, a 10-pound crystal soccer ball awarded annually since 1967, honors the United Soccer Coaches National Players of the Year in NCAA Division I men’s and women’s soccer based on voting conducted by member coaches. 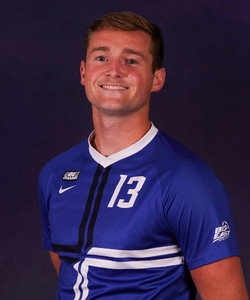 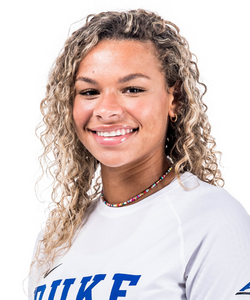 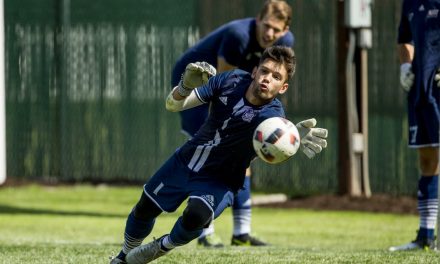