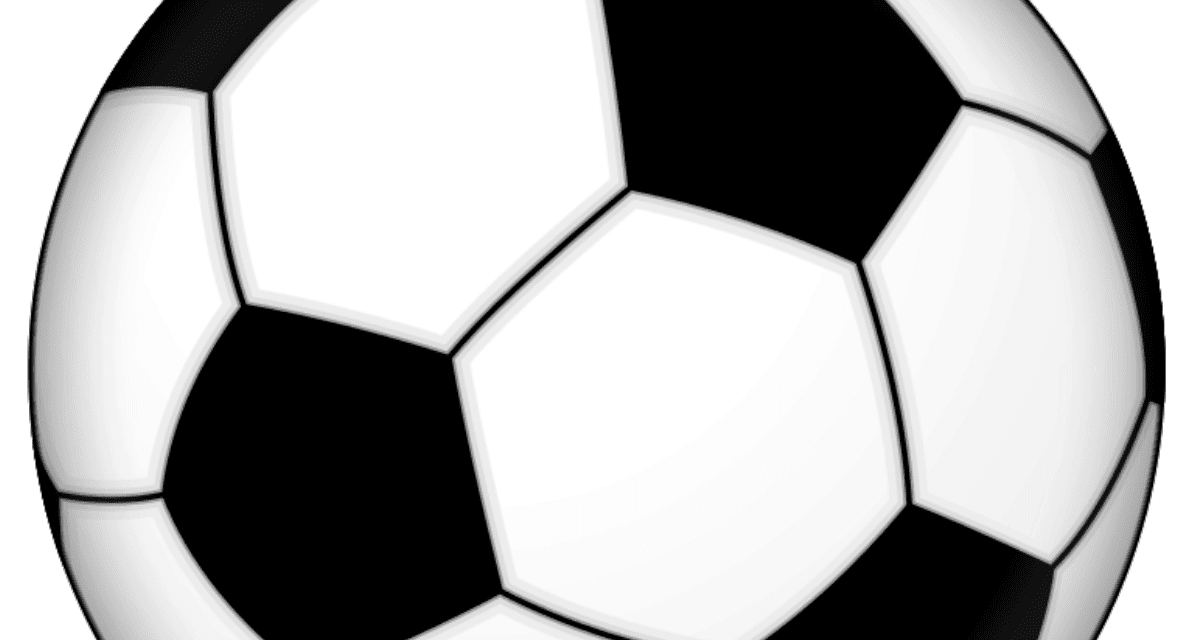 He was diagnosed with pancreatic cancer in 2017. He was given a clean bill of health a year later only for the illness to return.

“Surrounded by his family, he passed away last night after five years of illness faced with courage and dignity. We thank the many who have supported him over the years with their affection. His memory and example will live in our hearts forever,” Vialli’s family was quoted as saying in a statement by the Italian news agency ANSA.

He missed a penalty kick against the U.S. men’s national team in Italy’s 1-0 victory in the 1990 World Cup as he hit the post on his attempt as goalkeeper Tony Meola dove in the opposite direction. Vialli finished the competition with two assists, setting up a pair of Italia ’90 Salvatore Schilacci goals.

Italy’s football federation said that a minute’s silence would be observed at all matches this weekend.

“I know that I probably will not die of old age, I hope to live as long as possible, but I feel much more fragile than before,” Vialli said in a Netflix documentary in March 2022.

ON THE ROSTER: Ex-St. John’s star Daly called into England for 2 friendlies