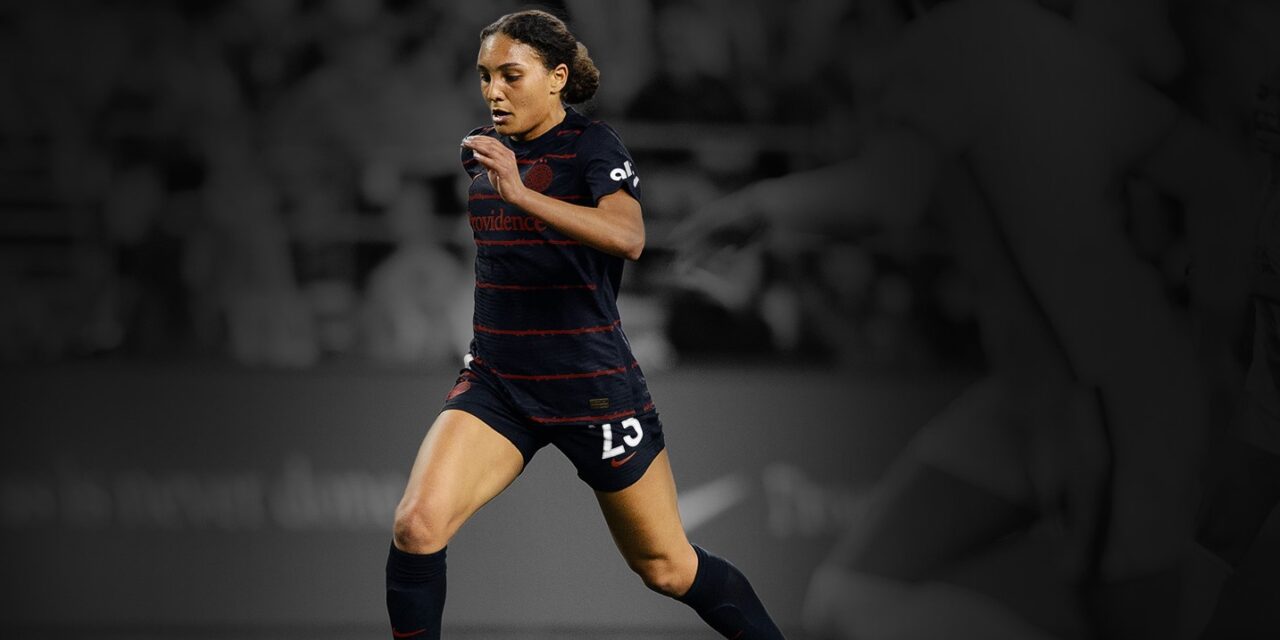 NJ/NY Gotham FC made a pair of trades on Thursday.

By the time the dust cleared, the National Women’s Soccer League club had acquired the following:

* The second overall selection in this year’s draft from the Orlando Pride in exchange for $150,000 in allocation money and Gotham FC’s natural fourth round pick in the 2024 draft

“In Yazmeen Ryan, we have added a great, young talent who has already established herself as a highly effective NWSL midfielder,” Gotham FC general manager and head of soccer operations Yael Averbuch West said in a statement. “At the same time, we have positioned our club to take an elite player with the second overall draft selection or utilize the pick as an asset to continue to make our roster even stronger. These two major transactions combine for another important step forward for Gotham FC this offseason.”

Ryan, 23, who was acquired by Angel City FC before her trade to Gotham FC, was selected sixth overall in the 2021 NWSL Draft by Portland. In her two seasons, the Thorns won the 2022 NWSL Championship and the NWSL Shield and Women’s International Champions Cup in 2021. Last season, Ryan scored two goals and had five assists in 20 games.

Raised in Norman, Okla. Ryan played at Texas Christian University, where she became the program’s all-time leader in assists (23) and ranked third in points and fifth in goals. After leading TCU in scoring in her senior 2020-21 season, was selected as a MAC Hermann Trophy semifinalist and named a first team All-American by United Soccer Coaches and first team All-Big 12.

“I’m confident that my move to Gotham FC is an extremely positive one for my career, and I’m really looking forward to moving East very soon and getting started,” Ryan said in a statement. “This is a great opportunity for a fresh start and new chapter in my continued development as a player. I’m a big believer in coach Juan [Carlos Amorós], what Gotham FC stands for, and the club’s vision to build a team that will compete for championships. Knowing how I fit with the team makes me so inspired. I am grateful that they showed so much faith in my abilities by making this trade for me. I’m excited to represent Gotham FC and I can’t wait to contribute to the success of the club! I’m ready to help make a difference. Let’s get it.” 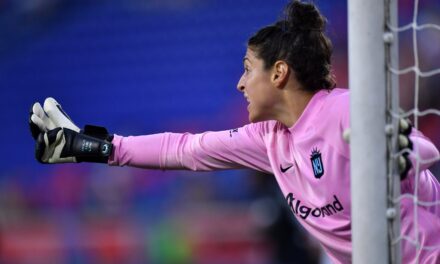 NINE IN A ROW: Gotham stumbles yet again at home, losing to the Current 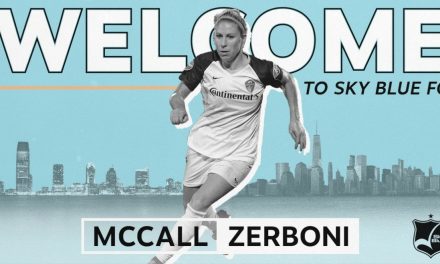 FOR OPENERS: Sky Blue FC to open at home at RBA on April 26