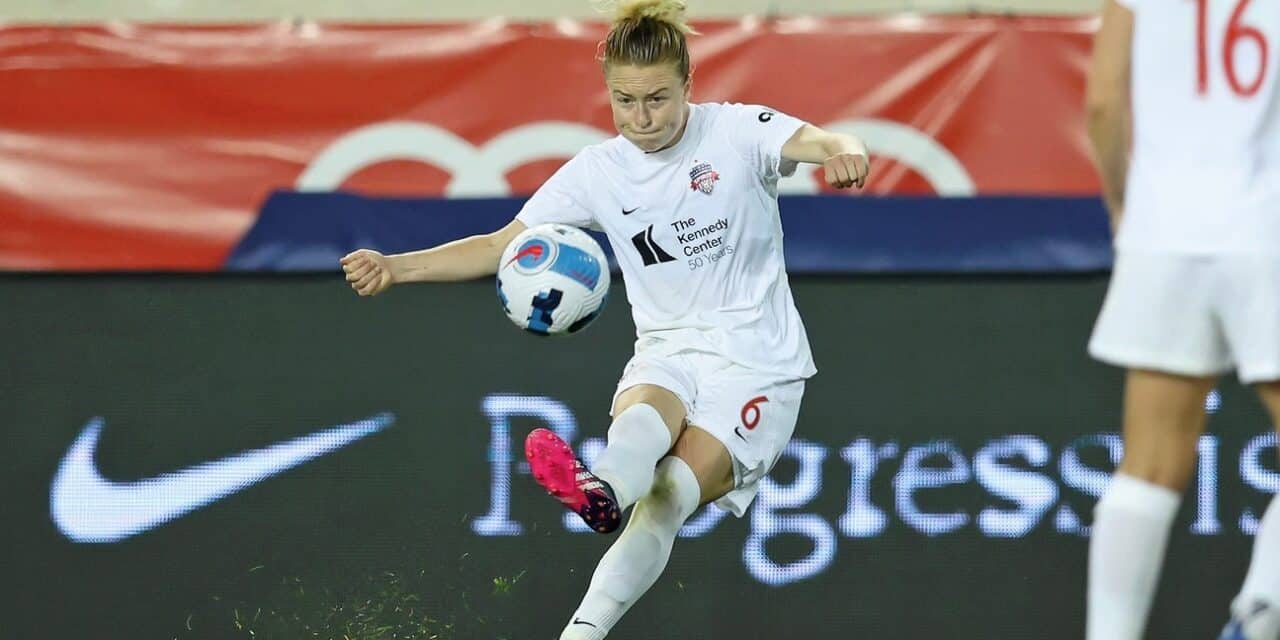 The trip will include two matches against the Football Ferns, the 2023 Women’s World Cup co-hosts with Australia.

The USWNT will train in New Zealand for six days before facing the Ferns at Sky Stadium (which Wellington Regional Stadium during the World Cup) in Wellington / Te Whanganui-a-Tara. The match will kick off at 4 p.m. local time on Jan. 18, which will be 10 p.m. ET on Jan. 17 in the United States.

TNT and HBO Max will be the exclusive English-language home for live U.S. Soccer coverage starting in 2023. Both matches from New Zealand will be available on HBO Max.

Two players return to this first U.S. roster of the year after recovering from long-term injuries in defender Emily Sonnett and forward Lynn Williams, but the USA will be without forwards Sophia Smith (foot) and Megan Rapinoe (ankle).

Sonnett, who has 69 caps, last played for the USWNT in the semifinal of the Concacaf W Championship on July 14 against Costa Rica, a match in which she scored her first international goal.

Williams (47 caps/14 goals), who had hamstring surgery that kept her out for the entire 2022 NWSL season, last played for the USA on February 23 at the 2022 SheBelieves Cup.

“We’ve been thinking about and planning for the World Cup for a long time, but when the calendar turns to the World Cup year, for sure it brings some renewed focus and energy as the tournament starts in less than 200 days,” Andonovski said in statement. “To get to bring the team to New Zealand in January and play in our World Cup venues has so many benefits so we are going to make sure we maximize our time together, make this trip as productive as possible and enjoy a unique experience as many of our players have never been to New Zealand before.” 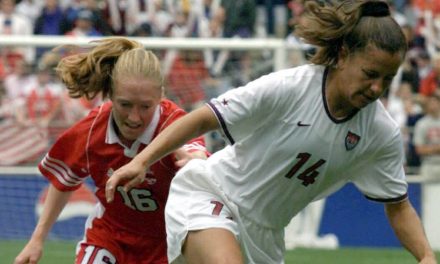 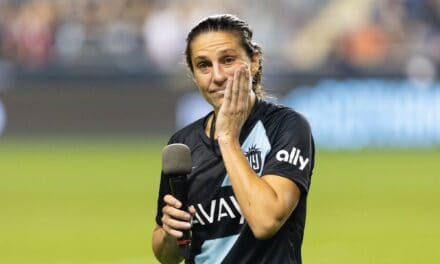 LLOYDS OF LONDON (2012): Midfielder shows her value with yet another winning goal in an Olympic final

TEXAS = JAPAN: Why the USWNT is using the Lone Star State to prep for Olympics