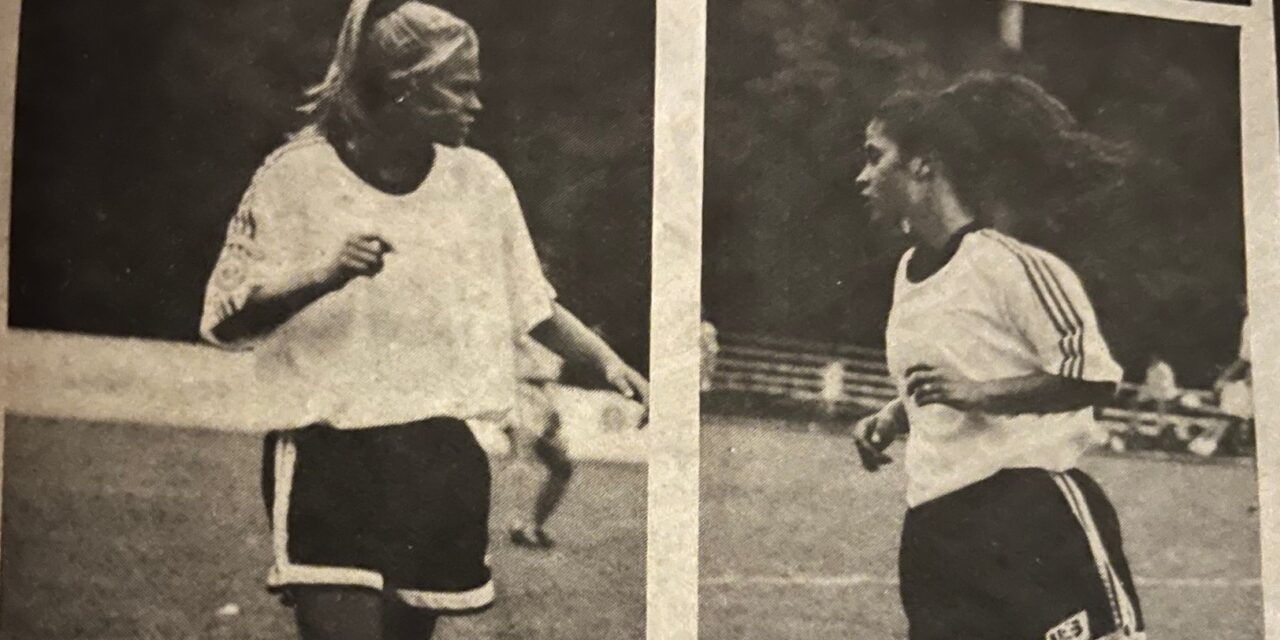 Danielle Egan and Rosalind Santana pictured in Soccer Week in 1992

With the controversy between the Reyna and Berhalter families unfolding this week, we found this story by FrontRowSoccer.com editor Michael Lewis from the Aug. 6, 1992 edition of Soccer Week. It gives some background of the friendship of Danielle Reyna and Rosalind Berhalter, who were known as Danielle Egan and Rosalind Santana back in the day. In fact, they played for the same time, the North Babylon Strikers, in the Long Island Junior Soccer League. This story is used with permission

RICHMOND, Va. – Some players will go to great lengths to pursue their favorite sport.

The two Long island natives took several 14-hour roundtrips from Chapel Hill, N.C. to play with the Willingboro (N.J.) Strikers. Their dedication almost paid off behind their wildest dreams at the U.S. Youth Soccer National Championships last month as the Strikers finished third in the Girls U-19 competition.

They began the season driving some three hours from their Long Island homes.

Now, how did these women wind up in Chapel Hill, N.C.? Easy. They play for the perennial national women’s NCAA Division I champion North Carolina, and they’re attending summer school there this summer.

“Anson [Dorrance, the North Carolina coach] always tells us to play at the highest level and as much as we can, to play as many full games in a week,” said Egan, who played for the North Babylon Strikers and Massapequa Sidekicks in the Long Island Junior Soccer League.

Santana, who also starred for North Babylon, concurred. “It [Willingboro] was the best team we saw,” she said. “It was a great experience. It was worth it.”

They looked for a team and Strikers’ Vanessa Rubio, who was being recruited by North Carolina, suggested her team. Egan and Santa got the proper releases from the Eastern New York Youth Soccer Association and five times this spring and summer they made the 700-mile roundtrip. Since Santa does not have a drivers’ license, Egan did the driving.

The rides were worth it. The Strikers won the New Jersey State cup and the Region I title.

At the nationals, the Strikers dropped a 2-0 semifinal decision to defending champion J.B. Marine (St. Louis) before rebounding with a 1-0 victory over the Fort Lowell Sidewinders (Ariz.) in the consolation match. In the semifinals, Willingboro’s fortunes were hurt when Santana went down with a sprained left ankle, the same ankle she injured at the regionals.

Santana, the left fullback, attacked in tandem with Egan, the right fullback, a strategy rarely seen at the highest levels in soccer. “That’s the way we play at North Carolina,” Santana said.

Santana was removed from the game, ending, for all intents and purposes, Willingboro’s double-pronged attack from the back. Willingboro never mounted much after that.

“I thought we played a great game,” Santana said. “We outshot them, but some days, you can’t finish.”

Just reaching the Final Four was another highlight for the L.I. duo because they started in North Carolina’s championship victory last November. In fact, Egan scored the first goal of the match.

“It was incredible,” Egan said. “I would not change it for the world. We played so many young girls. I sat the bench at the beginning of the year. … At North Carolina, you play for one another and not for yourself.

“It’s a big, big jump [from high school]. You learn something every day. You can give a teammate a bad pass and they can make you look good.”

When they haven’t been attending school, they have been living soccer this summer. A day after the national championships, Egan and Santana headed to Dallas to work at the North Carolina soccer camp. Later this month, UNC begins preparation for yet another national title defense.

“On paper, we’re really very, very good,” Egan said. “We probably have the top three forwards in the country. … We lost only three starters from last year and started six freshmen.”

Santana agreed. “This year, it’s going to be really exciting. We get back Mia and we’ll have Kristine Lilly for the entire season,” she said of Mia Hamm and the women’s college player of the Lilly, who both played on the U.S. team that won the first Women’s World Cup. “Next year is a better team. Anything can happen.” 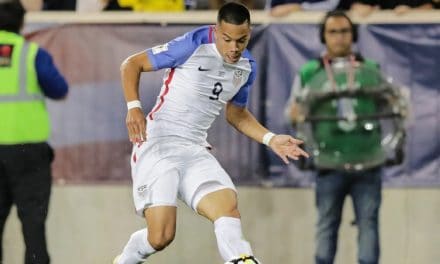 ENYYSA UPDATE: What youth leagues’ plans are due to the Coronavirus outbreak 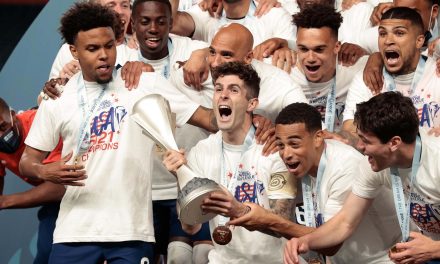