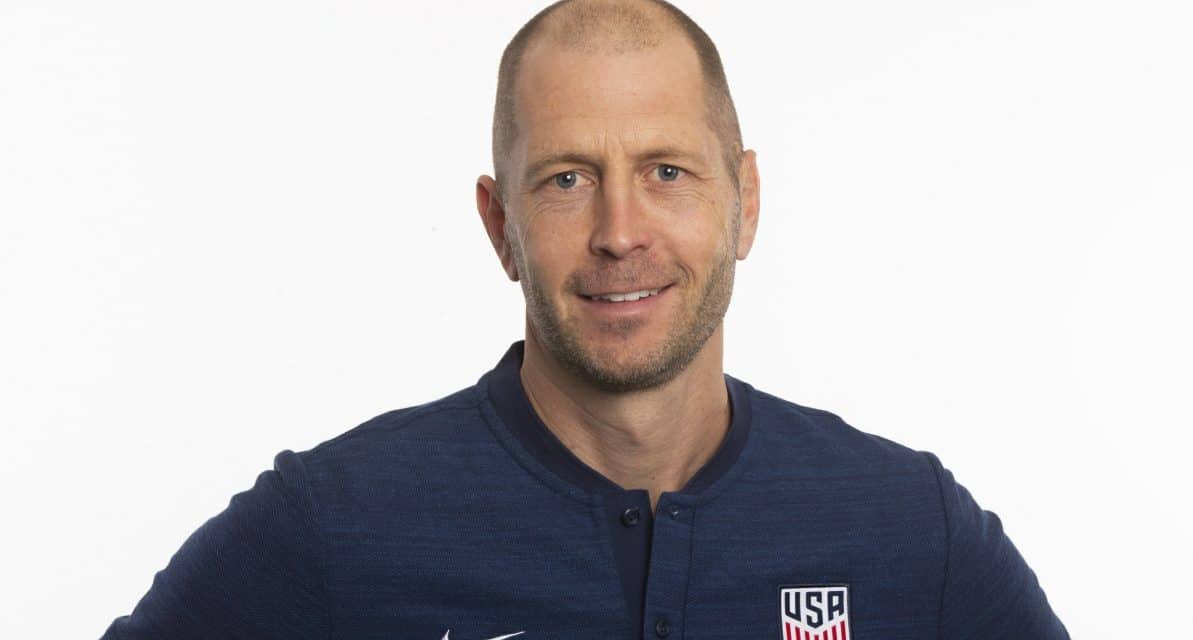 Gregg Berhalter: Berhalter: Iit was “an apparent attempt to leverage something very personal from long ago to bring about the end of my relationship with U.S. Soccer.”

U.S. Soccer announced on Tuesday it was investigating U.S. men’s national team coach Gregg Berhalter for a 1991 incident in which he kicked the woman who later became his wife.

Berhalter alleged that he was being blackmailed in an attempt to take him down after the USMNT was eliminated from the 2022 World Cup.

U.S. Soccer said that it was investigating the situation in which Berhalter kicked his future wife Rosalind, who was then his girlfriend, in the legs after a heated argument while both were students at the University of North Carolina in 1991.

Rosalind grew up on Long Island.

In his statement, Berhalter detailed the incident, explaining how he and Rosalind moved on from it. Berhalter claimed it was “an apparent attempt to leverage something very personal from long ago to bring about the end of my relationship with U.S. Soccer.”

Berhalter added that this was “a story that belongs to us,” but wrote that “now is the time for me to publicly share some personal information which a third party has used against my family and me.”

U.S. Soccer said that it will announce “in the coming days” who will coach the team for exhibitions against Serbia on Jan. 25 and Colombia three days later. These are the first matches for the Americans since they were eliminated by the Netherlands in the Round of 16.

In his statement, Berhalter wrote that, a few months into his relationship with Rosalind, they were “drinking at a local bar” when they “had a heated argument that continued outside. It became physical and I kicked her in the legs.”

“There are zero excuses for my actions that night; it was a shameful moment and one that I regret to this day,” Berhalter added. “At that time, I immediately apologized to Rosalind, but understandably, she wanted nothing to do with me. I told my parents, my family, and friends what happened because I wanted to take full responsibility for my behavior. Rosalind also informed her parents, family and friends. While the authorities were never involved in this matter, I voluntarily sought out counseling to help learn, grow and improve – one of the most valuable decisions that I ever made. To this day, that type of behavior has never been repeated.”

Berhalter, 51, wrote that seven months later, Rosalind called him and they rebuilt their relationship. They have lived together for almost three decades, raised four children and celebrated their 25th wedding anniversary recently.

In its statement, U.S. Soccer said that it had “learned about potential inappropriate behavior towards multiple members of our staff by individuals outside of our organization. We take such behavior seriously and have expanded our investigation to include those allegations.

“We appreciate Gregg and Rosalind coming forward to speak openly about this incident. Consistent with our commitment to transparency, we will share the results of the investigation publicly when it is complete. U.S. Soccer condemns violence of any kind and takes such allegations very seriously.”

Berhalter said that he and Rosalind have cooperated with the investigation.

“While we would prefer not to speak about something so personal from so long ago in such a public forum, we are embracing this opportunity to share what has shaped us and how much we have grown and learned from this over the past 31 years,” he said in his statement.

The intention of the statement, he said, was “to provide transparency and to reinforce that a single bad decision made by a teenager does not necessarily define him for the rest of his life.” 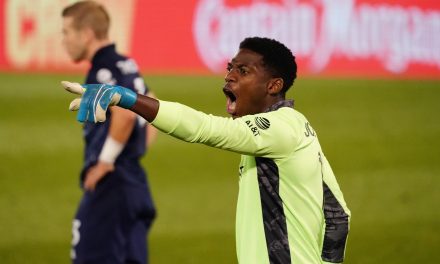 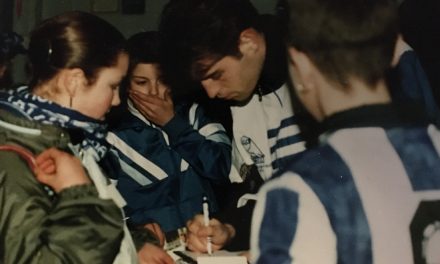 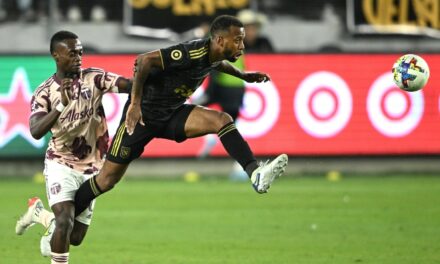