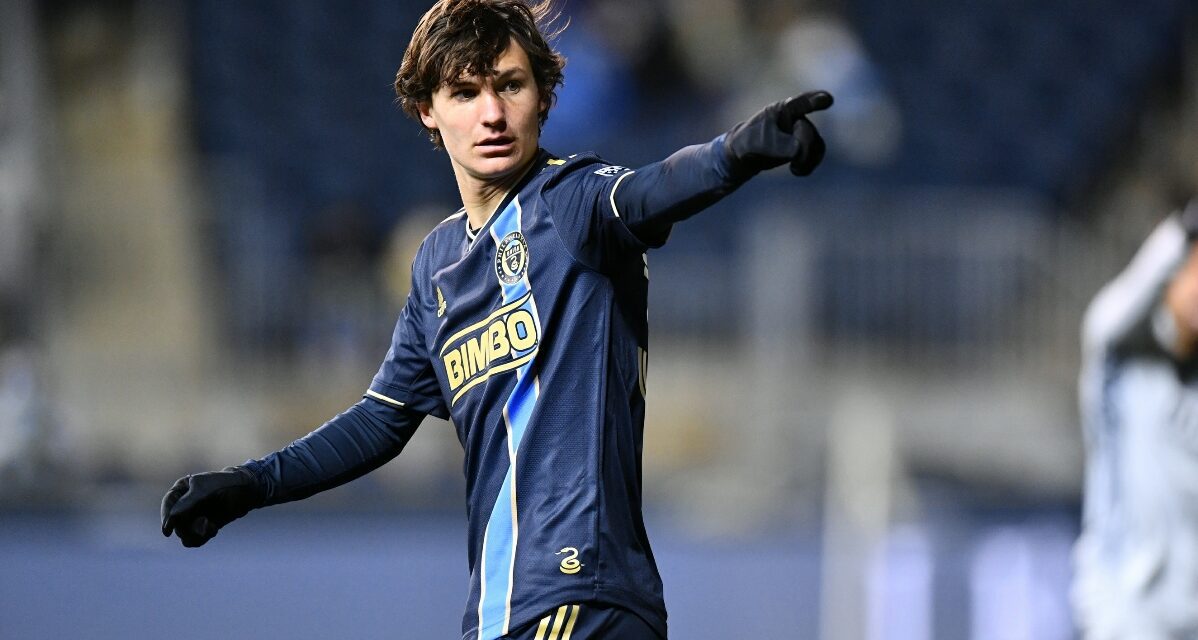 For the first time since 2008, the U.S. men are going to the Olympics.

The Americans rolled to a 3-0 victory over host and 10-man Honduras at Estadio Pedro Morazan to clinch a berth at the 2024 Paris Summer Games on July 1, only two days after clinching a berth at the Under-20 World Cup next year.

Honduras played the final three minutes of the match a man down after Jefryn Macias was red carded for a hard foul in the 87th minute. The Dominican Republic, which qualified for their first Olympic soccer tournament, rallied from a two-goal deficit and defeated Guatemala in penalty kicks earlier in the day, 4-2, after playing to a 2-2 draw.

Both teams will have to wait two years for the Summer Games to begin, but after what the Americans endured for three consecutive qualifying cycles, it certainly was worth the wait. After all, the USA also qualified for the U-20 World Cup with a 2-1 quarterfinal win over Costa Rica on Tuesday night.

On June 29, the Americans booked a spot in the FIFA U-20 World Cup with a 2-0 victory over Costa Rica in the quarterfinals of the 2022 Concacaf U-20 Championship on Tuesday night.

Aaronson got the USA off to a fast start with a goal in the fifth minute and netted again five minutes into the second half to cement the U.S. lead.

The USA became the sixth team to qualify for the 2023 U-20 tournament in Indonesia.

INTO THE DRIVER’S SEAT: USA wins, takes Group A lead at U-20 qualifiers

DRAWN TOGETHER: U.S. to meet host India at U-17 World Cup 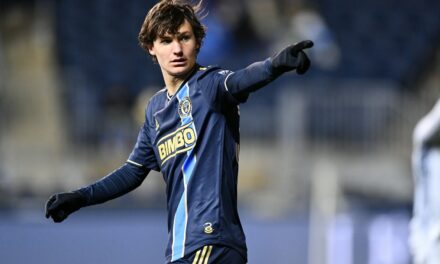 SCRATCHING A 16-YEAR ITCH: U.S. men rout Honduras, qualify for Olympics for the first time since 2008