OFFSIDE REMARKS: Remembering a great football coach, man from back in the day 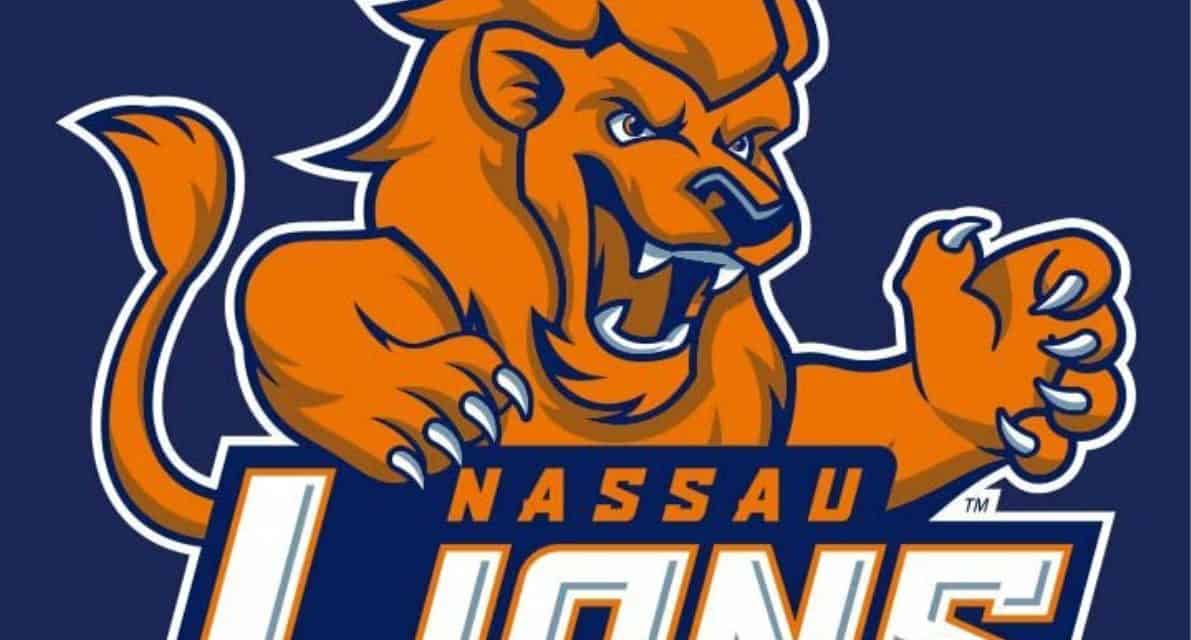 I opened up Monday’s edition of Newsday and read the sad news.

Jim Weinman, the former head football coach at Nassau Community College, had passed away. He was 88.

Oh, that’s American gridiron football, not the futbol we all know and love.

Now, this being a soccer website, this bit of news might not interest you very much, but for this writer, Jim Weinman played an important role in my development as a sportswriter.

When I entered NCC in 1970, I didn’t know anyone. So, I joined the student newspaper to report on sports and to meet other students.

Jim Weinman, who was inducted into SUNY Cortland C-Club Hall of Fame, his alma mater (Photo from Cortland athletics website)

I wound up doing some rewrites of stories – they gave me bylines on them – and one of them I wrote about this sophomore goalkeeper – I think I called him a goalie back then – Bruce Arena, who had won regional honors. I wonder whatever happened to him?

I also covered the football team, wrote about Al Vitiello, a future Penn State kicker who wound up booting a then junior college record 60-yard field goal. He was featured in Sports Illustrated’s Faces in the Crowd section (I remember him getting booed by the home crowd for missing a 55-yard field goal during a time in which field goals were not so automatic especially at the JC level) and some talented teams and players.

I spoke with Weinman many times as I covered the team in my freshman and sophomore years.

Early in my second season covering the team I got this great idea – putting a microphone on Weinman and recording what he and his coaches had to say during a football game. I have always tried to think out of the proverbial box when it came to stories.

Yes, I know mic-ing up players, coaches and managers of various sports is commonplace and even mundane today. But five decades ago, it was a novel idea, especially for a community college newspaper.

Weinman agreed to do it, but he wanted to look at the story before it was published.

I weighed both ends of the deal. Either you do it and compromise or lose an opportunity.

I chose the former. I figured it was worth it.

So, with the help of Vignette photo editor Bob Boxer and Jim Slattery, we pulled off a junior college first.

The story wound up being about how Weinman and his staff reacted to a what became a rare loss by NCC (to Baltimore CC), as we published a transcript of what was said between them.

Yes, I know it was not exciting as hearing the voices live, but it gave the reader an education of what was transpiring and said on the sidelines.

There was no cursing or panicking, just a head coach and his staff trying to figure out on how to try to overcome a deficit with time dwindling down.

After I painstakingly wrote up the transcript on a typewriter (remember, this was a few years before the computer age) I gave it to Weinman to read. I decided to rename the plays he had called during the fourth quarter to protect the team.

A day or two later, he returned the transcript to me, correcting my changes on his plays. He did not edit out anything else.

The headline of the story that appeared in the paper?

Jim Weinman was a man of integrity.

I once asked him about his coaching philosophy.

“You have to coach what you are and the kids will find out,” he said. “They’ll find out that you’re doing to imitate people.  You have to be yourself in coaching. You can’t try and be anybody else but yourself.”

He also had a no-cut policy. In 1971, one hundred freshmen tried out for the team. Weinman said that the young adult was sensitive enough to realize where they stood in relationship to the people who are vying for the same positions.

He also felt desire was more important than ability.

“He has to have real will to play,” he told me. “Football is a game of will and psyche, a great deal more than is the physical attributes. We look for the individual who has that big heart, anxious to win, anxious to play and be a part of the team.”

Weinman certainly found many a player who fit that mold as NCC’s first football head coach.

During his 19 years at the Garden City, N.Y. school, Weinman recorded an impressive 136-38-1 mark. His Lions teams earned bids to several junior college bowl games. That included the El Toro Bowl in 1970, which I covered from afar during Thanksgiving weekend (Vitiello, incidentally, played for the soccer and football teams at the same time and helped the former reach the national finals that week before departing for Arizona and the bowl game.

“I don’t think there was ever a better college football coach on Long Island,” said Mike Candel, a former NCC basketball and lacrosse coach, was quoted by Newsday. “He was a magnetic person. That’s the best way I can put it. There were people who were suggesting that he should run for office.”

I could attest to that.

“He could coach anything,” said former offensive coordinator Richie Speckmann told Newsday. “He was very knowledgeable. He had a great way of doing it and the kids loved him.”

Speckmann, 77, who lives in Florida, was Arena’s lacrosse coach at the school.

Weinman and his wife, Barbara, had three children: Gregory, Brad and Dean.

I have to admit the past 18 days have been difficult for me.

Since Dec. 9, five people that I respected and knew have passed away.

Grant Wahl died while covering the World Cup in Qatar on Dec. 9.

On Dec. 14, former New York Times sportswriter Alex Yannis, who covered the Cosmos in their heyday, went to the great soccer field in the sky.

Weinman passed on Nov. 21, although it wasn’t reported until today.

And later Monday morning, I learned that Don Lalka, the first star of the original Rochester Lancers back in the day, had passed away.

It is difficult enough to mourn people that you know.

What is even more difficult is writing an obituary of these same people.

Years ago I wrote a story about the most difficult story to write is an obituary, especially if it is someone that you know.

I will double down on that sentiment today.

BLANKED ON THE ROAD: Xavier shuts out St. John’s women, 1-0