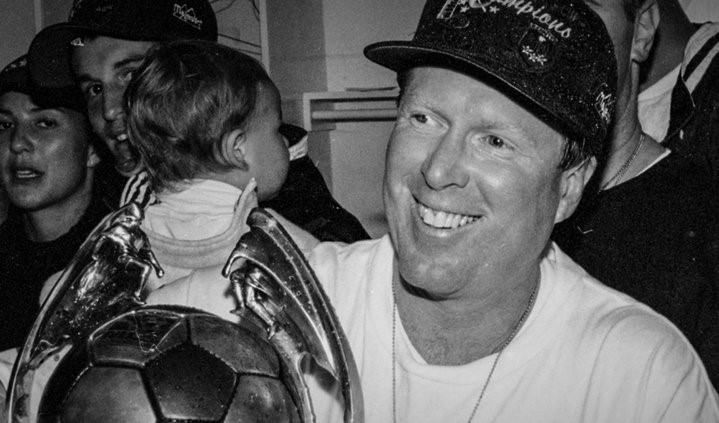 Kevin Payne with the Alan I. Rothenberg trophy after winning the first MLS Cup in 1996. (D.C. United Photo from Twitter)

Kevin Payne, a long-time soccer executive who played a crucial role in the growth of the sport in the United States at several levels for more than 30 years, passed  away on Sunday.

The Washington Post, which first broke the news, reported Payne’s cause of death was idiopathic pulmonary fibrosis.

Payne was inducted into the National Soccer Hall of Fame as a Builder in 2021.

During his career, Payne worked for U.S. Soccer, oversaw the establishment of the D.C. United dynasty in the early years of Major League Soccer, at one point presided over six teams in MLS at the same time during the league’s early years. As of October 2021, Payne was the CEO and Executive Director of US Club Soccer, a national association member of U.S. Soccer with approximately 500,000 players, coaches and other members in programs.

“Kevin worked tirelessly for decades to grow the game in our country and his work has left a lasting impact,” U.S. Soccer President Cindy Parlow Cone said in a statement. “His legacy and contributions changed our game at all levels, and he will be remembered fondly as a friend and colleague.”

“We are saddened to share the news that our founding president and general manager Kevin Payne has passed away, D.C. United said in a statement on Twitter. “He will always be remembered as a dedicated champion of our club, MLS, our community and soccer in the U.S. Our deepest condolences go out to his family.🖤❤️”

We are saddened to share the news that our founding president and general manager Kevin Payne has passed away.

He will always be remembered as a dedicated champion of our club, MLS, our community and soccer in the U.S. Our deepest condolences go out to his family. 🖤❤️ pic.twitter.com/qpeogaqKgj

Born on March 5, 1953, Payne grew up playing soccer and went on to play in college and at the semi-pro level. After starting his career as a radio journalist in New York City and as a special events executive in Vail, Colo., Payne entered the soccer business side in 1989 when he was hired as the national administrator of U.S. Soccer by then President Werner Fricker.

Payne went on to become president of Soccer USA Partners, a marketing firm that owned marketing, broadcast and event promotion rights to the U.S. Men’s national team prior to the 1994 World Cup. When MLS was formed, he led the investment group for D.C. United as one of the league’s original franchises and helped the club flourish during the league’s early years as it became the MLS’ first dynasty, winning the MLS Cup in 1996, 1997 and 1999.

After the league dwindled down to a handful of owners, he wound up in charge of six Anschutz Entertainment Group operated teams — LA Galaxy, Colorado Rapids, Chicago Fire, D.C. United, New York/New Jersey MetroStars and San Jose Earthquakes — helping the league to remain afloat during some lean years.

“Kevin leaves a legacy not only of success in business and sports, but he will also be remembered for his strong moral compass, his kindness, and his devotion to his friends and family,” MLS commissioner Don Garber said in a statement. “His passing will be deeply felt by everyone at MLS and throughout the entire soccer community.”

He returned to D.C. United as president and CEO from 2004-12 before becoming Toronto president for one year.

Payne was named CEO and Executive director of US Club Soccer in January 2015 and remained in the position until he retired on Dec. 31, 2021. Payne was also a member of the MLS Board of Governors and its competition committee for the league’s first 18 years, a U.S. Soccer board member from 1994-2004 and was vice chairman of the U.S. Soccer Foundation. He also served on the FIFA Global Committee for Club Football from 2009-12. In 2011, Payne was awarded the Werner Fricker Builder Award by U.S. Soccer for his outstanding work in the sport. He also was honored for his contributions to D.C. United as he was inducted into its Hall of Tradition in October 2015.

All of us at Major League Soccer mourn the loss of Kevin Payne, one the League’s most successful club executives.

Statement on the passing of Kevin Payne: https://t.co/MybJ95UdO5 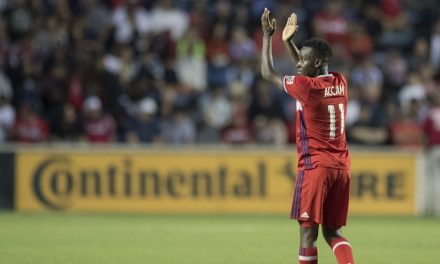 SOME ACCLAIM FOR ACCAM: Fire forward named MLS player of the week 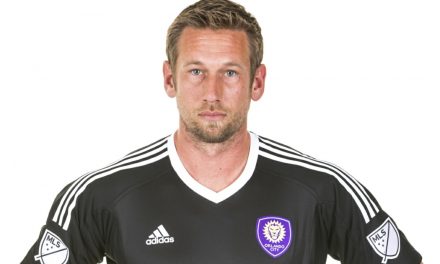 A PAIN IN THE NECK: Ex-NYCFC GK Saunders to miss rest of season 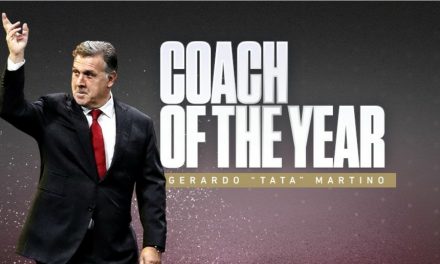 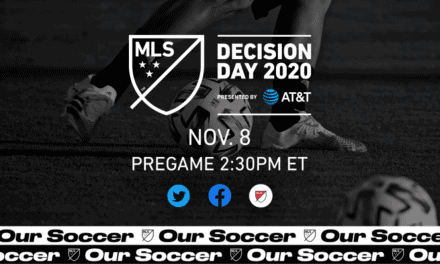