LONDON CALLING INTERLUDE: They get with the program(s) in England 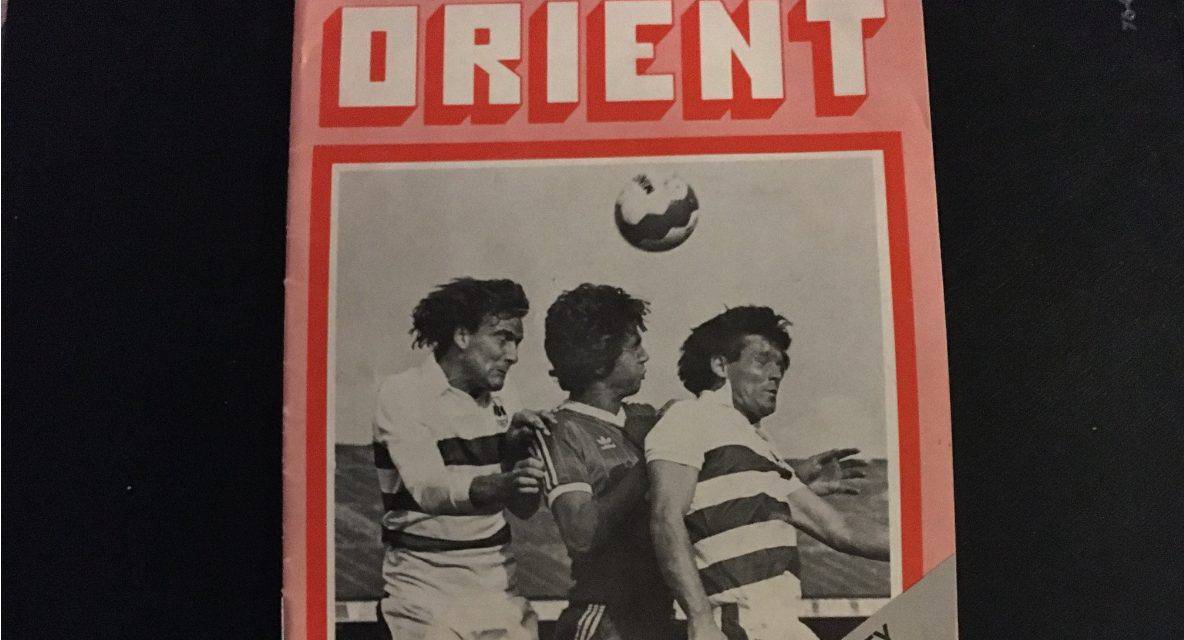 England has it programs.

One of the more interesting parts of the country’s soccer culture is the game program.

Unlike many in the U.S. that are mass produced for use over several games or weeks, the British soccer program for each game in unique. It has a different feature on a player, a story on the opposition, updates on the reserve, youth and women’s teams – with lineups – on the team, an historical piece and what important matches or activities are on the horizon.

Each of the 92 teams have a new coaches’ message in each issue. Many have lightweight comments, but once in a while a coach will write some cogent words of wisdom.

For example, in his column in the New Year’s Day program for the Manchester United match, Tottenham manager Gerry Francis talked about the problems of playing so many games during Christmas week. 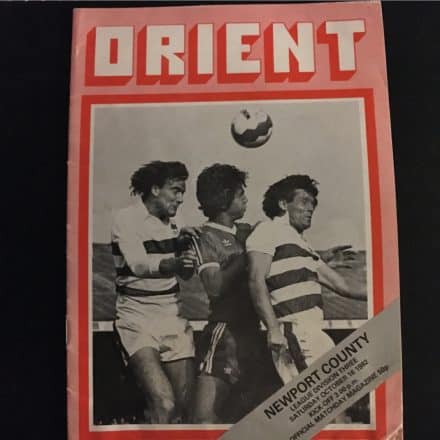 Francis wrote that he felt the overload “drained the standard with so many games in a short time, making it impossible for you to be at your best.

“I cannot see why we can’t have a Christmas break. I have been in this game for 27 years and have yet to spend one Christmas or New Year with my family. We must learn from the Europeans who have been doing this for years and who relish the chance to rest, re-charge their batteries and get their injured players back to fitness.”

Editor’s note: Returning to my hotel on the metro after a Chelsea match at Stamford Bridge in 1992, I could not not help but notice that all the Chelsea fans were reading their game programs intently. Of course, 28 years later, this might have changed in nearly three decades. Perhaps they read their program on their phones

Next: A boxing day match in London 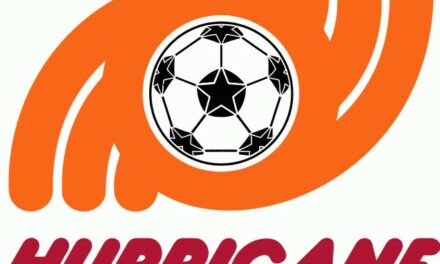 TUCHEL ON CHELSEA’S MESS: ‘When it’s a big storm you dig in and you hold together and hold strong’ 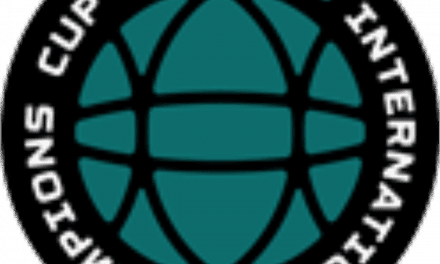