HE’S THE ONE: Vowinkel signs with One Knoxville SC 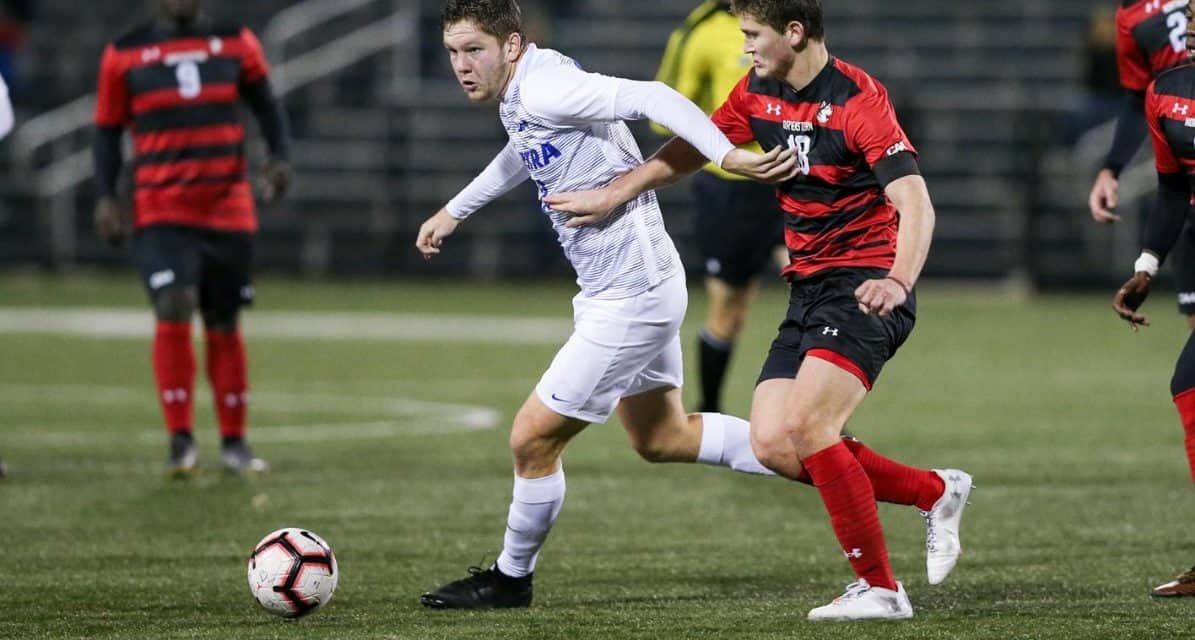 Vowinkel enjoyed a tremendous career for the Pride between 2017-21, playing in 89 games. He tallied 42 goals and 16 assists for 100 points. He concluded his career ranked second in goals and third in points. He was a four-time All-Colonial Athletic Association selection including three first team selections, as well as a two-time United Soccer Coaches All-Atlantic Region choice.

He helped Hofstra to the CAA title and the third round of the NCAA Division I tournament in 2021, scoring 13 goals and adding nine assists. He had a pair of two-goal games in the CAA Championship and was named the tournament’s Most Outstanding Performer.

Vowinkel was drafted in the third round of the 2021 MLS SuperDraft by FC Cincinnati before returning to Hofstra for the 2021 season. A two-time Academic All-American, the New Hyde Park, N.Y., native holds a degree in finance from Hofstra.

He was a vital member of the Rough Riders squad that reached the USL League Two championship game this year. 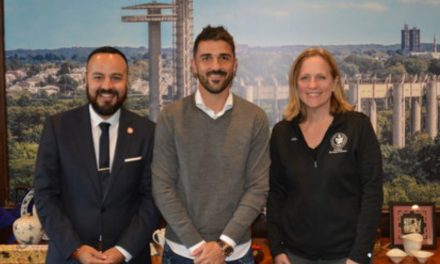 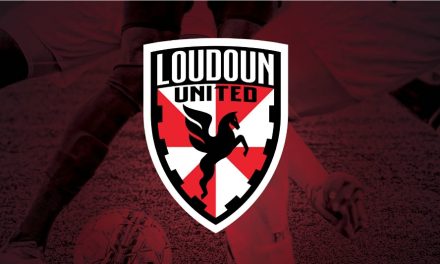