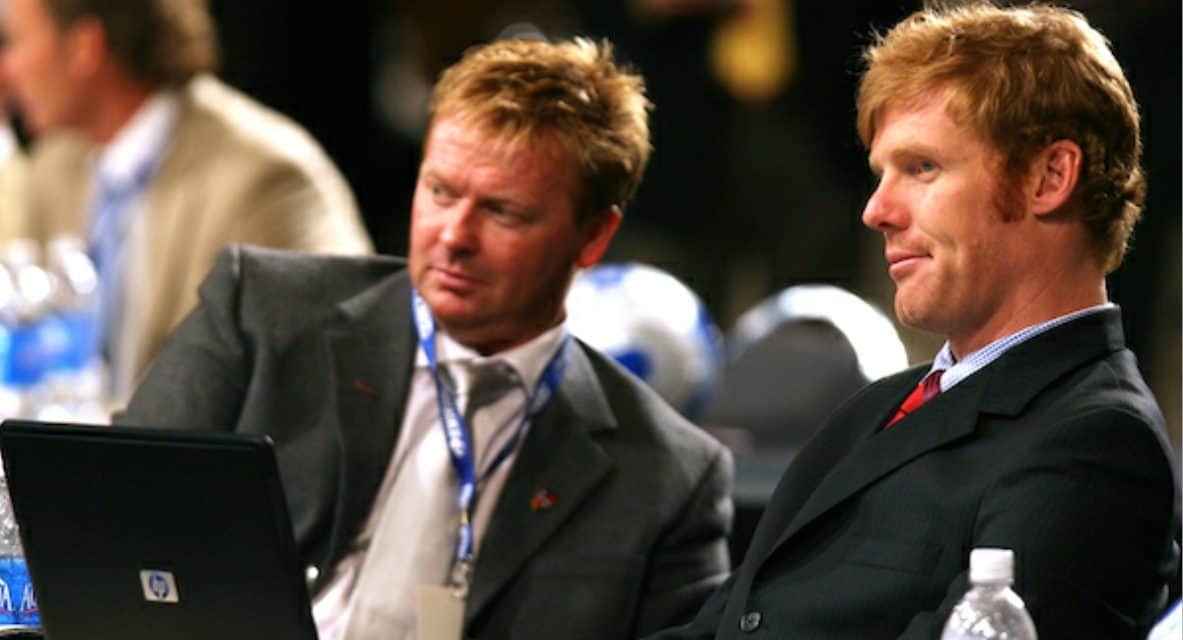 Former MetroStars and Red Bulls GM and president Alexi Lalas (right), pictured by former head coach Mo Johnston, was drafted by the same NPSL team in consecutive seasons and did not sign with them both times. (Andy Mead/YCJ Photo)

The last North American Soccer League draft took place almost four decades ago, which is more than generation in the past.

With all that wheeling and dealing of draft picks for the MLS SuperDraft, well, the league is following a tradition leftover from NASL days. For the 1980 draft, 13 of the 24 first-round picks were either dealt or sold before the draft. Fort Lauderdale originally owned the 18th selection in the first round. The team dealt it to the Aztecs, who traded it to the Tulsa Roughnecks, who sent it to the California Surf, which dealt it to the Tampa Bay Rowdies. 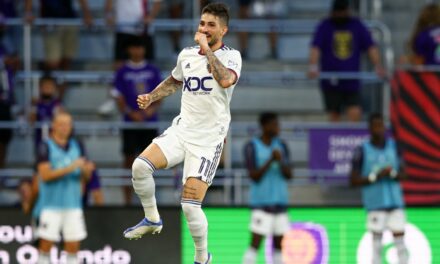 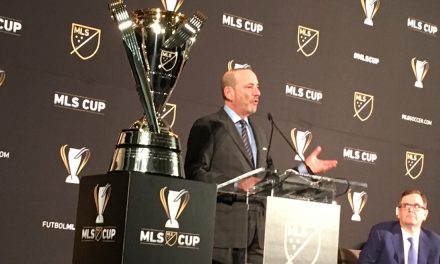 IT AIN’T DEAD YET: Garber says MLS SuperDraft still has value to many players 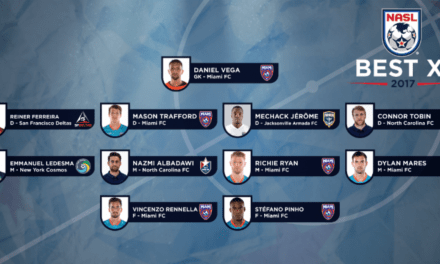