The seven-team tournament features the Champions League winners from each confederation, in addition to a representative from the host nation.

Seattle Sounders FC is the first MLS side to participate in the competition, with Mexican clubs representing Concacaf in all but one of the previous 18 iterations of the tournament (Deportiva Saprissa from Costa Rica took part in 2005). This marks the third time Morocco has hosted the competition (2013, 2014).

The Club World Cup features seven clubs from around the world in a competition for global supremacy in club soccer. The tournament also includes Spanish power Real Madrid, Brazilian side Flamengo, Auckland City of New Zealand and host club Wydad Casablanca, as well as TBD representatives from the Asian Football Confederation and an additional club from the Confederation of African Football.

In future Club World Cup developments, FIFA president Gianni Infantino announced plans for a 32-team tournament starting in 2025. However, the top European clubs reportedly are opposed to it.

A 24-team tournament, featuring eight sides from Europe, was planned for 2021 in China but was put on hold due to the COVID-19 pandemic.

“We had agreed a few years ago to have a new 24-team men’s Club World Cup,” Infantino said at a press conference in Doha, Qatar. “It should have taken place in 2021 but was postponed because of Covid. The new competition will take place in 2025 and will feature 32 teams, making it really like a World Cup.” 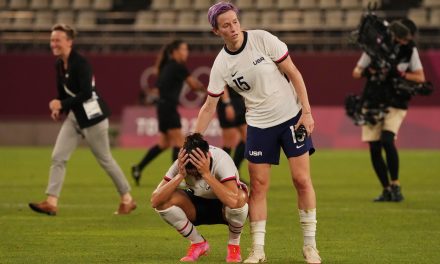 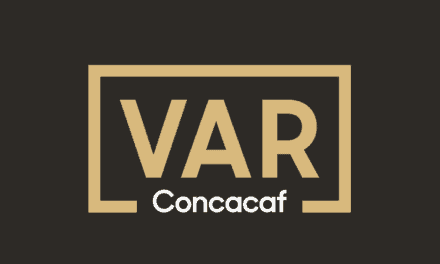