United Soccer Coaches and the Missouri Athletic Club announced the men’s finalists on Thursday for the 2022 MAC Hermann Trophy.

The award is based on voting by NCAA Division I men’s soccer coaches.

Johnson earned All-Atlantic Coast Conference first team honors and tallied 11 goals for Syracuse this season. McGuire is the leader in goals and points in NCAA Division I men’s soccer and set the Creighton season record in goals with 23. Stroud is the ACC Midfielder of the Year and received United Soccer Coaches All-America First Team honors.

The MAC Hermann Trophy, the most coveted individual honor in NCAA Division I soccer, has been awarded annually since 1967. The 2022 MAC Hermann Trophy banquet will be held at the historic Missouri Athletic Club in St. Louis on Jan. 6, 2023, to formally announce this year’s winners. 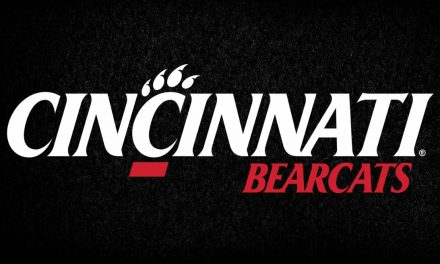 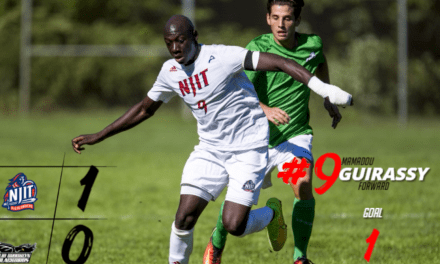 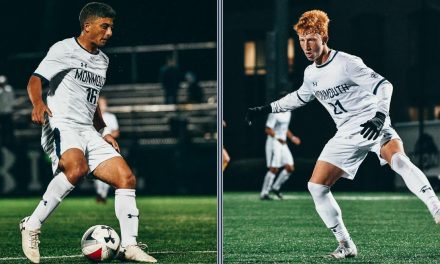