HE SAID, HE SAID: Reyna gives his side of the story 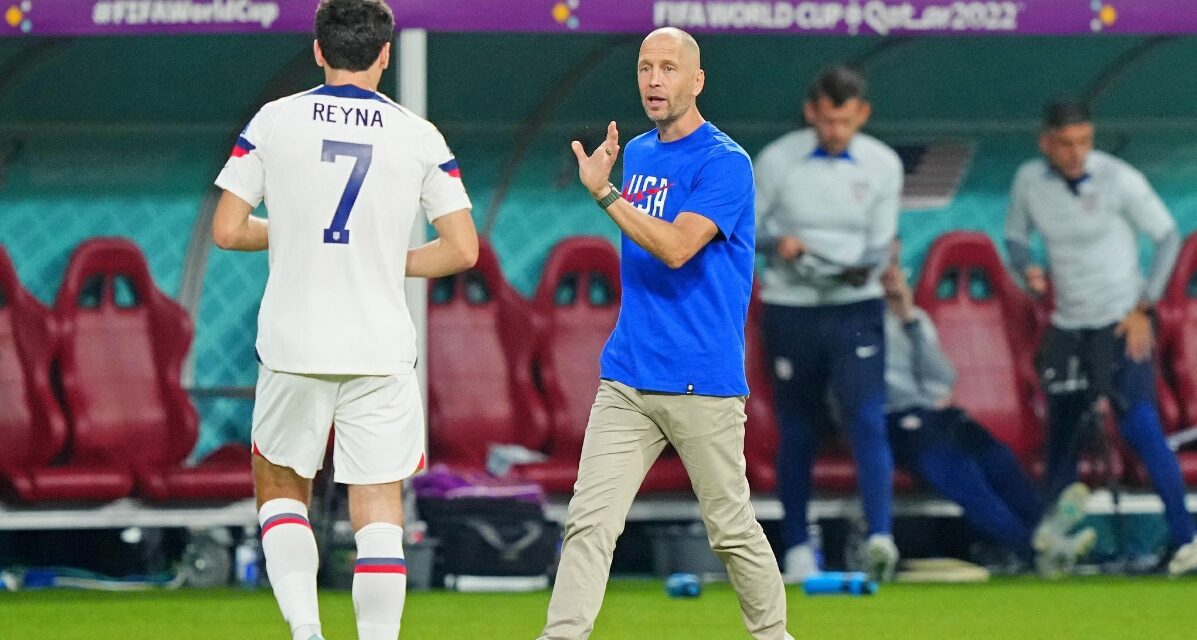 The Gregg Berhalter-Gio Reyna controversy reached a new level on Monday, when the 20-year-old midfielder-forward answered back.

Berhalter had used Reyna but 51 minutes over two games at the World Cup in Qatar.

When he was told by Berhalter that he would see limited action in the competition, Reyna said he “was devastated.”

“I am also a very emotional person, and I fully acknowledge that I let my emotions get the best of me and affect my training and behavior for a few days after learning about my limited role,” he added.

According to Soccer America, Berhalter made remarks at the HOW Institute for Society’s Summit on Moral Leadership in New York City last Tuesday about the U.S.’s participation in the World Cup. He said that the U.S. men’s national team had a player who hadn’t been meeting the training staff’s expectations and that it was ready to send him home.

Berhalter’s remarks were supposed to be off the record, but HOW Institute for Society’s Summit on Moral Leadership mistakenly released a full transcript of his comments.

Not surprisingly, Reyna was not happy about the situation or that it go out to the media.

Here is Reyna’s full statement on what he wrote on Instagram:

“I hoped not to comment on matters at the World Cup. It is my belief that things that happen in a team setting ought to remain private. That being said, statements have been made that reflect on my professionalism and character, so I feel the need to make a brief statement.

“Just before the World Cup, Coach Berhalter told me that my role at the tournament would be very limited. I was devastated. I am someone who plays with pride and passion. Soccer is my life, and I believe in my abilities. I fully expected and desperately wanted to contribute to the play of a talented group as we tried to make a statement at the World Cup.

“I am also a very emotional person, and I fully acknowledge that I let my emotions get the best of me and affect my training and behavior for a few days after learning about my limited role. I apologized to my teammates and coach for this, and I was told I was forgiven. Thereafter, I shook off my disappointment and gave everything I had on and off the field.

“I am disappointed that there is continuing coverage of this matter (as well as some highly fictionalized versions of events) and extremely surprised that anyone on the U.S. men’s team staff would contribute to it. Coach Berhalter has always said that issues that arise with the team will stay ‘in house’ so we can focus on team unity and progress. I love my team, I love representing my country, and I am focusing now only on improving and growing as a soccer player and a person. I hope that going forward each person involved in U.S. Soccer focuses only on what is in the best interest of the men’s national team so we can enjoy great success at the World Cup in 2026.”

Reyna is the son of former USMNT captain Claudio Reyna, who is sporting director of Austin FC.

This is what Berhalter told the Summit in New York City last week:

“In this last World Cup, we had a player that was clearly not meeting expectations on and off the field. One of 26 players, so it stood out. As a staff, we sat together for hours deliberating what we were going to do with this player. We were ready to book a plane ticket home, that’s how extreme it was. And what it came down to was, we’re going to have one more conversation with him, and part of the conversation was how we’re going to behave from here out. There aren’t going to be any more infractions.

“But the other thing we said to him was, you’re going to have to apologize to the group, but it’s going to have to say why you’re apologizing. It’s going to have to go deeper than just ‘Guys, I’m sorry.’ And I prepped the leadership group with this. I said, ‘OK, this guy’s going to apologize to you as a group, to the whole team.’ And what was fantastic in this whole thing is that after he apologized, they stood up one by one and said, ‘Listen, it hasn’t been good enough, You haven’t been meeting our expectations of a teammate and we want to see change.’ They really took ownership of that process. And from that day on there were no issues with this player.

“As a coach, the way you can deal with things most appropriately is going back to your values. Because it’s difficult to send a player home. It was going to be a massive controversy. You would have been reading about it for five days straight. But we were prepared to do it, because he wasn’t meeting the standards of the group, and the group was prepared to do it as well.” 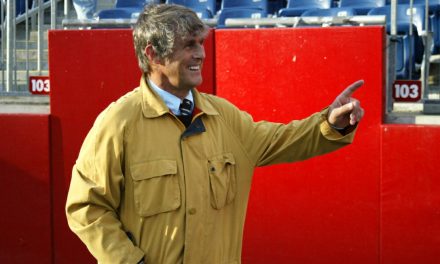 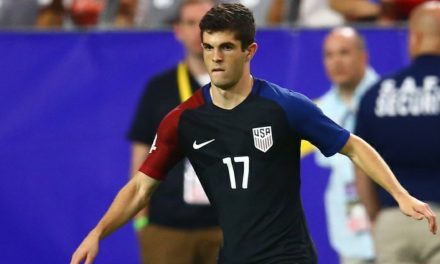 IT RUNS IN THE FAMILY — PART IV: The Pulisics’ German adventure 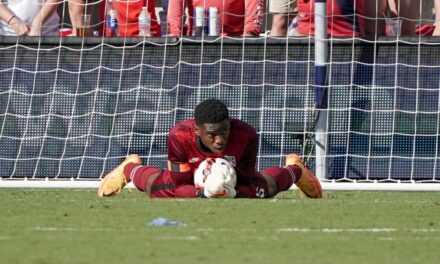 MAN OF THE MATCH: Johnson saves the day for USA