THE SEASON IS REVEALED: eMLS schedule is out

The eMLS 2023 season schedule will feature EA SPORTS FIFA 23 competitors. Highlighted first with two marquee League Series events in New York City in January and February, the season concludes at the eMLS Cup on March 12 in Austin during SXSW.

In 2023, players will compete for the largest total season prize pool in eMLS history – $100,000. Each League Series broadcast will showcase more than 10 players and feature a new competitive format that provides enhanced coverage for fans.

“eMLS is excited to see new faces and past champions returning for the 2023 season,” MLS executive vice president Camilo Durana said in a statement. “Major League Soccer is committed to offering competitive gaming and premium esports content, expanding the way fans can support their favorite clubs. With eMLS content on more platforms and devices, we continue find ways to best serve our young, diverse, and digitally savvy fans, while highlight top global talent on the virtual pitch.”

The remote qualifiers and group stages of each League Series will be featured on each MLS club’s or player’s respective Twitch and YouTube channel, and fans can view the main bracket matchups on twitch.tv/mls. The season format will be as follows:

* eMLS League Series 1: The 2023 season kicks off on January 24-25 with remote qualifiers with the group stage on Jan. 28 and final series bracket games on Jan. 29.

* eMLS Cup: The season will conclude in Austin at SXSW, with the Last Chance Qualifier held on March 11 determining the final “Cinderella” participant spot for the eMLS Cup on March 12.

The 2022 eMLS champion, Atlanta United’s Paulo Neto, is returning this year to defend the title. The top two players within eMLS Cup get direct bids to the EA SPORTS FIFA 23 Global Series Playoffs. Third and fourth place will get a chance to compete in the EA SPORTS FIFA 23 Global Series Playoffs ‘Play-ins’, effectively putting these four players in prime position to compete in the FIFAe World Cup.

All participating clubs have signed top talent including those listed below.

** Denotes starter for the club 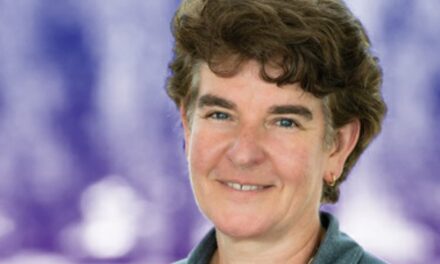 MAKING AN IMPACT: Rosenfeld gratified by soccer’s growth over the years 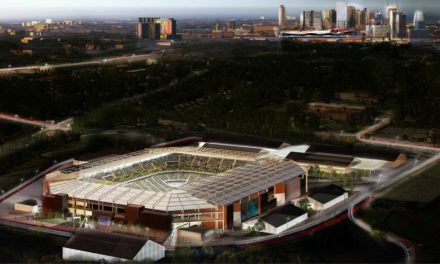 TEAM NO. 24: MLS adds Nashville as an expansion team