* Hugo Cueva, who won many league championships with Club Atletico Tumi in the Eastern District Soccer League before coaching several teams after founding the Port Chester SC. He graduated from Universidad Federico in his native Peru, specializing in head and neck surgery

* Alfredo D’Antonio, a long-time soccer player who competed with Italy Serie A club Torino FC as a midfielder from 1946-63 before emigrating to the United States in 1964. He has played for Over-40 and Over-50 clubs and who is still active at the age of 90 with the Oceanside SC O-30 team

* Kostas Manesis, an ENYSSA trustee since 1985 who helped found the Hellenic American Soccer Association, holding several positions within the organization, including president. He was the general manager of the New York women’s team that won the 2003 Pan-Hellenic tournament

* Fritz Marth, the USSF Adult Council commissioner since 2012 who has been involved in all levels of soccer since he was young player. He was a referee, manager-coach of Hoboken FC 1912 (aka Bergen Kickers) reserve team, a Cosmopolitan Soccer League trustee and a Region I commissioner

* Klaus Mueller, a long-time game official who held many titles and responsibilities, including those of USSF national referee and assessor. He was vice president of the Island Trees SC (1984-2004) and coached many teams at the Long Island Junior Soccer League club and for Levittown SC

* Jessica Reifer, a former player with the New York Power and San Diego Spirit (Women’s United Soccer Association) who also played overseas in Denmark, Switzerland, Japan, Germany and England. She also starred for the New York Magic, where she was the top goal-scorer for the USL W-League and a league MVP

* FrontRowSoccer.com editor Michael Lewis, who has been writing about the beautiful game since 1974, covering the ENY soccer scene since 1987. He is the former editor of Soccer Week, Soccer Magazine and BigAppleSoccer.com and the one-time New York Daily News soccer columnist

Jorge Gonzalez also will receive the first Presidential Award for his soccer contribution at the local, regional, national and international levels. 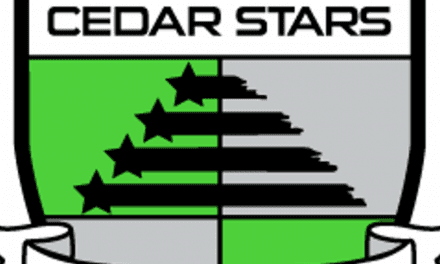 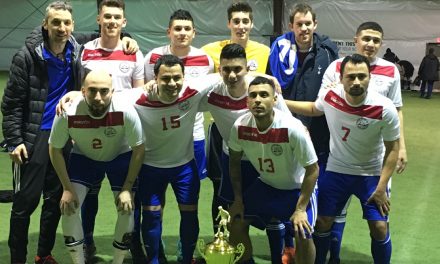 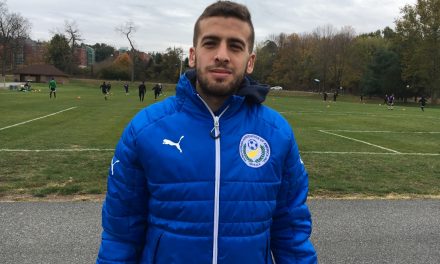