THE LORD OF ALL INDOORS: Zungul elected to National Soccer Hall of Fame 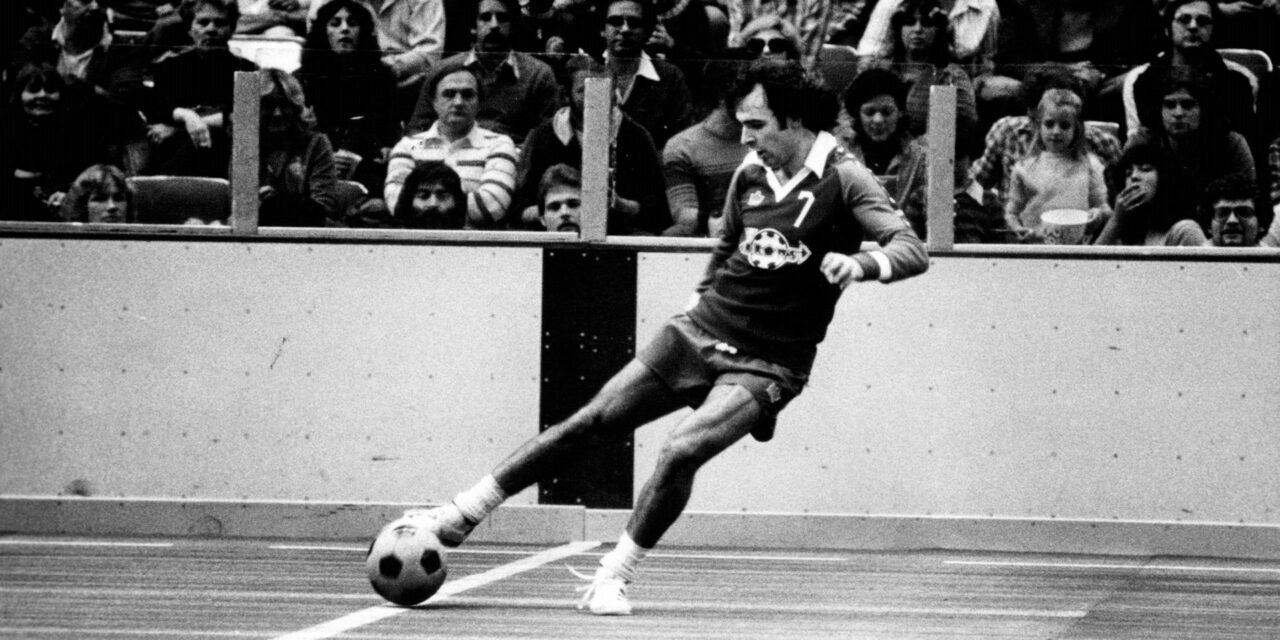 Steve Zungul was difficult to stop, indoor or outdoors. (Photo courtesy of the National Soccer Hall of Fame)

Steve Zungul, one of the great indoor players is in, in as in the National Soccer Hall of Fame.

The organization on Monday announced that Zungul, an indoor soccer legend who starred for the New York Arrows and San Diego Sockers in the Major Indoor Soccer League, was elected to the Hall.

Nicknamed the Lord of All Indoors, Zungul will be inducted as a member of its 2023 class at a ceremony May 6 at Toyota Stadium in Frisco, Texas.

He joins DaMarcus Beasley, Landon Donovan, Jill Ellis and Lauren Cheney Holiday in the Class of 2023.

Zungul played 11 seasons in the MISL for the Golden Bay Earthquakes, Tacoma Stars, Arrows and Sockers. He was a first-team all-MISL selection eight times, the league’s MVP six times, the league’s scoring leader six times and a league champion seven times (four with New York and three with San Diego).

When Zungul defected from Yugoslavia to America at the age of 24, his former club, Dynamo Zagreb, had FIFA sanctions placed on him that barred him from playing outdoor soccer in the United States. The Supreme Court overturned those sanctions in 1983, and Zungul played two seasons with the Earthquakes in the North American Soccer League.

He was a first-team NASL all-star selection both years, and in his second year (1984), he was the league’s scoring leader and MVP. His outdoor career was cut short when the league folded after that season. 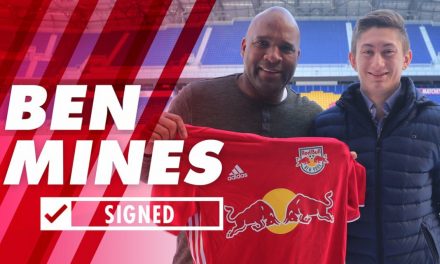 AND THE WINNERS ARE … Of United Soccer Coaches media contest