THIS PARTY HAD A CERTAIN RING TO IT: Metidieri surprised with 1970 Lancers’ championship ring 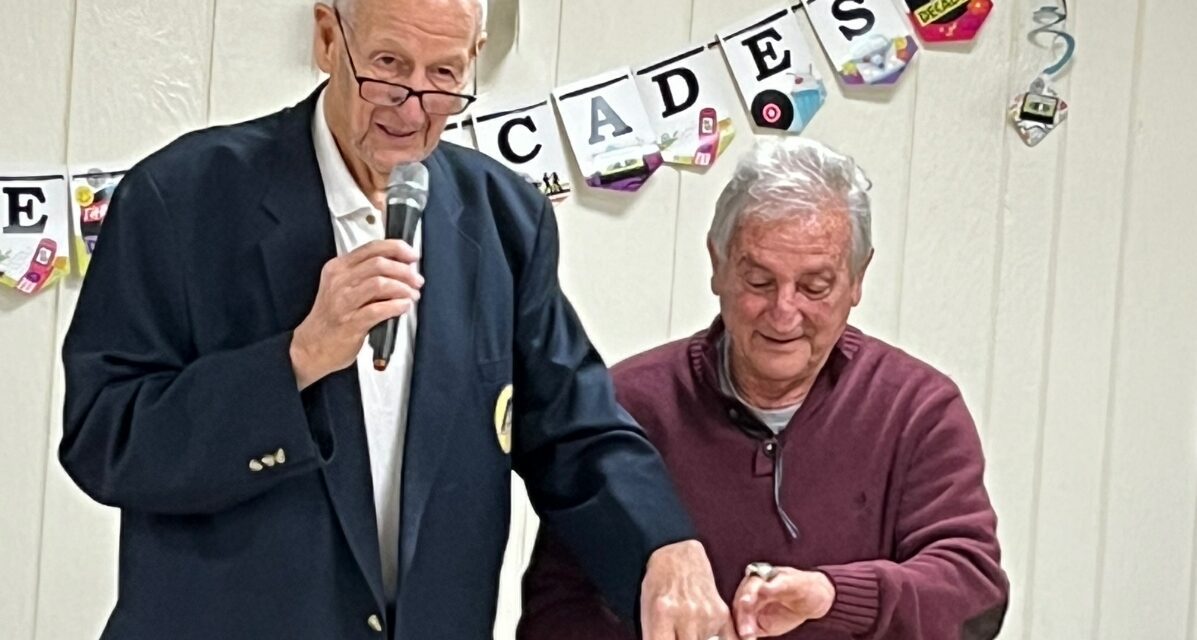 ROCHESTER, N.Y. – Carlos Metidieri certainly got a surprise or two as he celebrated his 80th birthday this past weekend.

Rita, his wife, threw the Rochester Lancers legend a surprise party in suburban Greece on Saturday.

Midway through the celebration, the Brazilian native received another surprise – a ring from the Lancers’ 1970 North American Soccer League championship team.

Back in the day, no rings were handed out to the Lancers on that championship side.

Current Lancers SoccerSam Fantauzzo had the ring made for Metidieri, the only NASL player to win back-to-back MVP and scoring titles in the NASL (1970 and 1971).

Charlie Schiano, one of the original Lancers owners, presented Metidieri with the ring.

Schiano called Metidieri “a great guy, a good friend. This man in 1970 and 1971 was the Most Valuable player in the North American Soccer League and also the leading scorer. He should be in the National Soccer Hall of Fame. We won the championship because of him.”

Nicknamed Topolino, Metidieri was the only NASL player to win back-to-back MVPs and scoring titles (1970 and 1971).

During a short presentation, Schiano spoke about several special goals that Metidieri scored during the 1969 American Soccer League and 1971 NASL seasons.

In 1969, Metidieri tallied four goals for the ASL all-stars in a 4-3 victory over Universidad Catolica de Chile team in Hartford, Conn.

Metidieri connected for 19 regular season goals, although three stood out to Schiano, one in the playoffs.

That one happened to be the winning goal in a 2-1 triumph over the Dallas Tornado in the NASL playoffs, a 176-minute affair that is the longest game in American soccer history.

Two others occurred against the Montreal Olympique in 1971.

“Carlos is taking a direct kick,” Schiano said. “The commissioner of the NASL, Phil Woosnman, was sitting next to me in the radio booth. Carlos shot goes 30 yards in the air like a bullet, curls into the far corner. Phil turns to me and says there isn’t a better shooter in the country than Carlos.”

Against Montreal in another game that season in Canada, Schiano remembered another time when Eli Durante had the ball at midfield. Metidieri was originally offside in the sequence.

“Eli doesn’t pass it to him,” Schiano said. “He waits for Carlos. He makes a circle around the central defender [to get back onside]. Carlos scored.”

That gave Rochester a 4-0 lead, but Montreal fans invaded the pitch and attacked game officials, including referee Peter Johnson.

“Carlos and the Lancers put a wall around to save the referee,” Schiano said.

And there was one last goal, against the Cosmos, before the great Pele joined the team.

“I’ll never forget this play,” Schiano said. “Carlos the slams the ball and scores ago. He looks at Gordon Bradley, who’s the player-coach, said ‘How’d you like that, Gordon?’

“So this guy had a tremendous shot. Wonderful teammate, a lot of fun. Pain in the ass. Yes, i loved him. And of course, there are more stories. I can go on forever. But I want to let you know what a great player. … Carlos, you’re my buddy. You don’t have one of these championship rings.”

Schiano showed the one he was wearing.

About a minute later, Metidieri had one of his own. 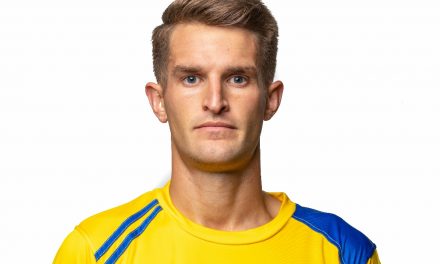 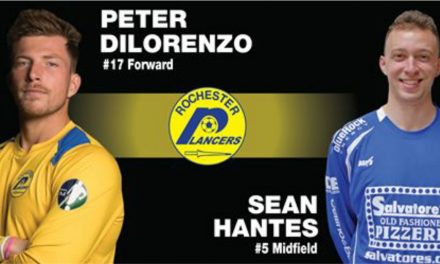 WAIT ‘TIL NEXT YEAR?: Lancers indoor co-owner doubts team will play this season 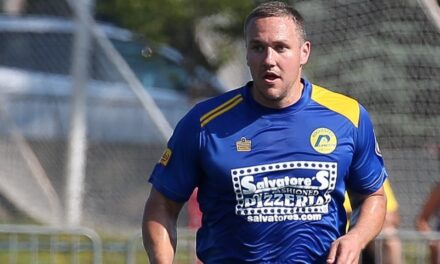