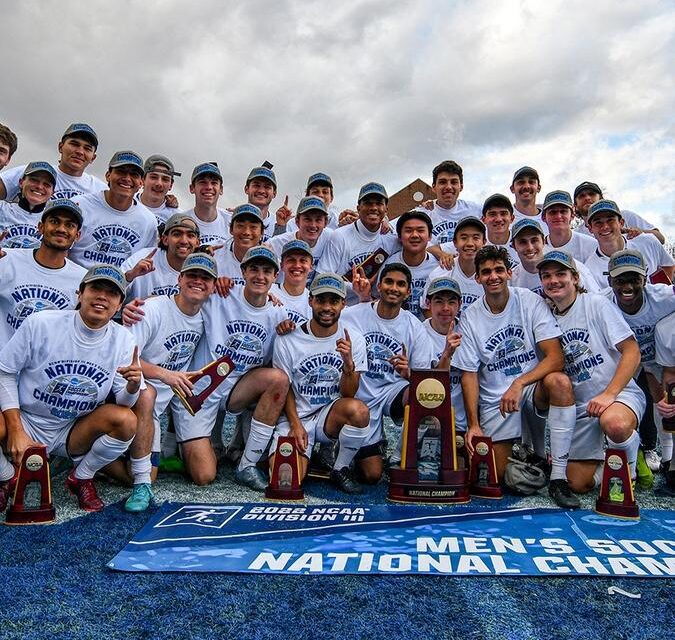 She did so as the University of Chicago captured the NCAA Division III men’s national crown with a 2-0 victory over Williams College in Salem, Va.

Robbie Pino netted a 28-yard shot in the 66th minute to put the Maroons ahead. Ryan Yetishefsky sealed the deal late with a long, rolling shot into an empty net to put the bow on the title.

“All the supporters, our bench was just electric – we always talk about how it takes everyone to win a national championship, and I think we showed that today,” Sitch said.

After a scoreless first half that featured even play, the Maroons stepped up the offensive effort to begin the second half. Pino found the breakthrough as Naz Kabbani fed him in space and he unleashed a rocket shot into the top left corner past the outstretched hand of Williams’ keeper.

“Naz played a great pass in between all three defenders, and I took a touch, and I actually heard Griffin (Wada) say ‘shoot’ from behind me as well, and the defender was kind of dropping off, so I thought, ‘Why not?’ and it ended up going in,” said Pino.

UChicago continued to knock for a second and defended well as the match progressed before Yetishefsky’s sealing goal in the final 20 seconds of the game. Williams had pushed all their players forward for a final set piece and the ball came bounding out to Yetishefsky, whom calmly rolled a shot into the center of a wide-open net from just over the half field line.

The title is the first for the men’s soccer program, which now joins men’s tennis (2022) as UChicago’s two team national champion programs in the NCAA Division III era.

“I think the moment that’s going to stick with me is after Yeti scored that goal, we all ran over to that sideline, and it was all the alumni that we played with and we watched play in the past, and they all celebrated with us,” Wada said. “That’s a special moment, because we wouldn’t be here without those guys.” 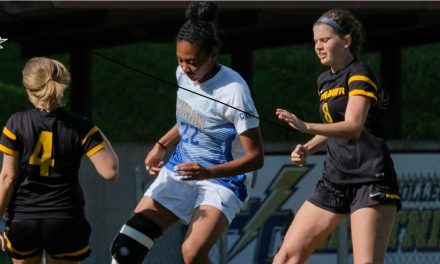