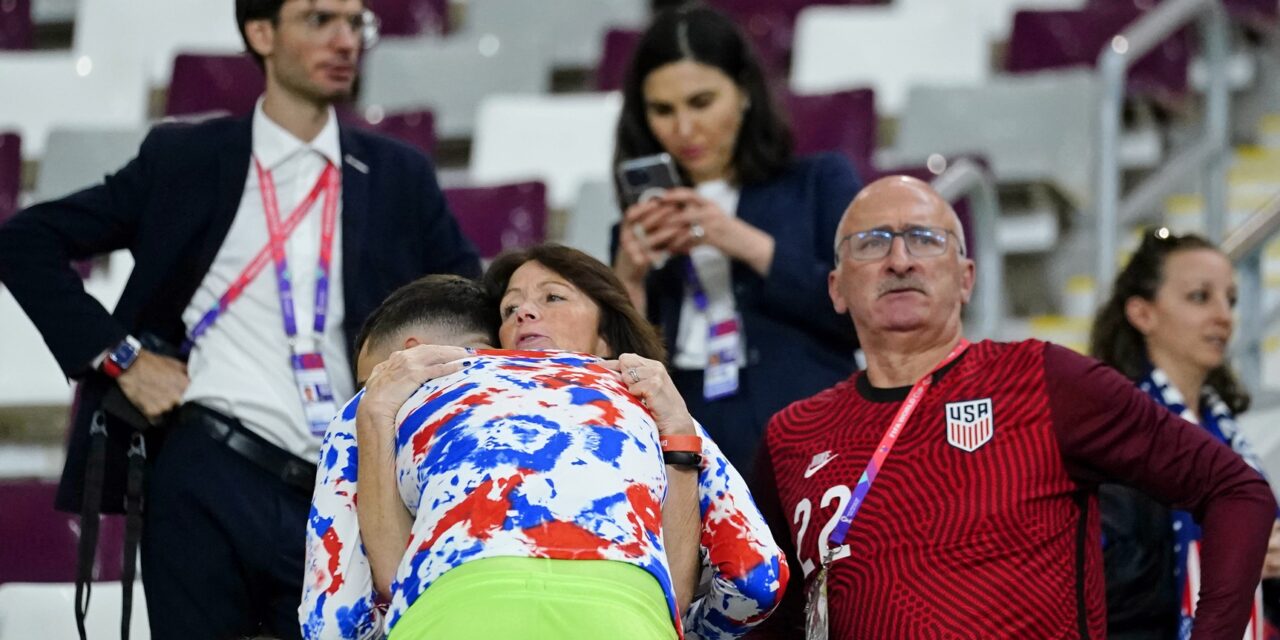 Matt Turner (hugging his mother Cindy in the picture): “It was just a tough night overall defensively and one that probably [I’ll] lose some sleep to sleep over.” (Danielle Parhizkaran-USA TODAY Sports)

Matt Turner was quite blunt about his assessment of the U.S. men’s national team after it exited the World Cup on Saturday.

“We all know what we put out there tonight wasn’t our best stuff,” he told FOX Sports after the Americans lost to the Netherlands, 3-1, in the Round of 16 at Al Rayyan, Qatar.

The Dutch exposed weaknesses on both sides of the ball for the Americans, who showed their defensive deficiencies and their lack of efficiency in putting the ball into the back of the net.

“The silence is deafening,” he said.

Well, there were reasons for that.

“There were some great moments but from front to back,” he continued. “It wasn’t our best performance and I think that’s the disappointing part because we all want to create moments for people back home to fall in love with the game and tonight was not one of those nights, unfortunately.

“We want to inspire another generation and I think that that’s the clear message within our locker room and when you have opportunities against top opponents on the world stage. You want to put your best foot forward and be able to do that and unfortunately tonight, we weren’t up for it.”

The Americans silenced their doubters by finishing Group B unbeaten and allowing only one goal and none in the run of play.

The Dutch had other ideas, however, and the USMNT could not cope with their finishing and its lack thereof on attack.

“It just came down to what happened in both boxes,” he said. “They had some ideas in the final third and they were able to execute them. When we got into the final third, their defenders make plays. That was the biggest difference and, unfortunately for us, we fought hard to get back into the game and then another goal late and that kind of put the steam out.”

Turner had a ringside seat to see how the Netherlands unlocked the American backline and team defense.

“It wasn’t our best performance, most of the performances that we’ve been accustomed to, whether it be this tournament or prior,” he said. “We’re allowing balls into the box and just not tracking runners. When you let good teams with world class players run freely to a ball, it makes things pretty difficult for us. We didn’t block shots. It was just a tough night overall defensively and one that probably [I’ll] lose some sleep to sleep over.” 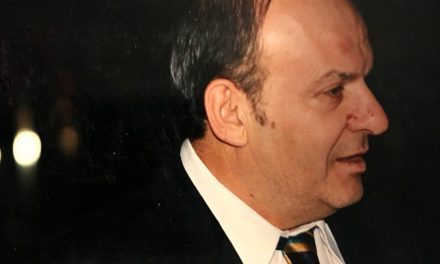 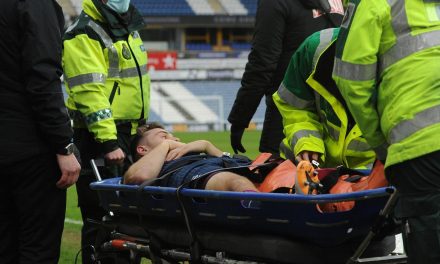 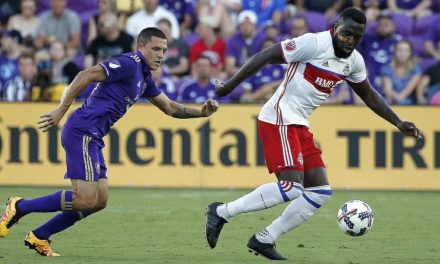 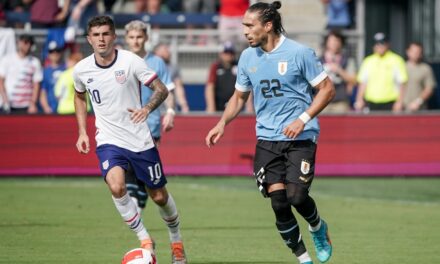