UNDER THE MICROSCOPE: Pulisic’s injury might be the most famous pelvis since Elvis 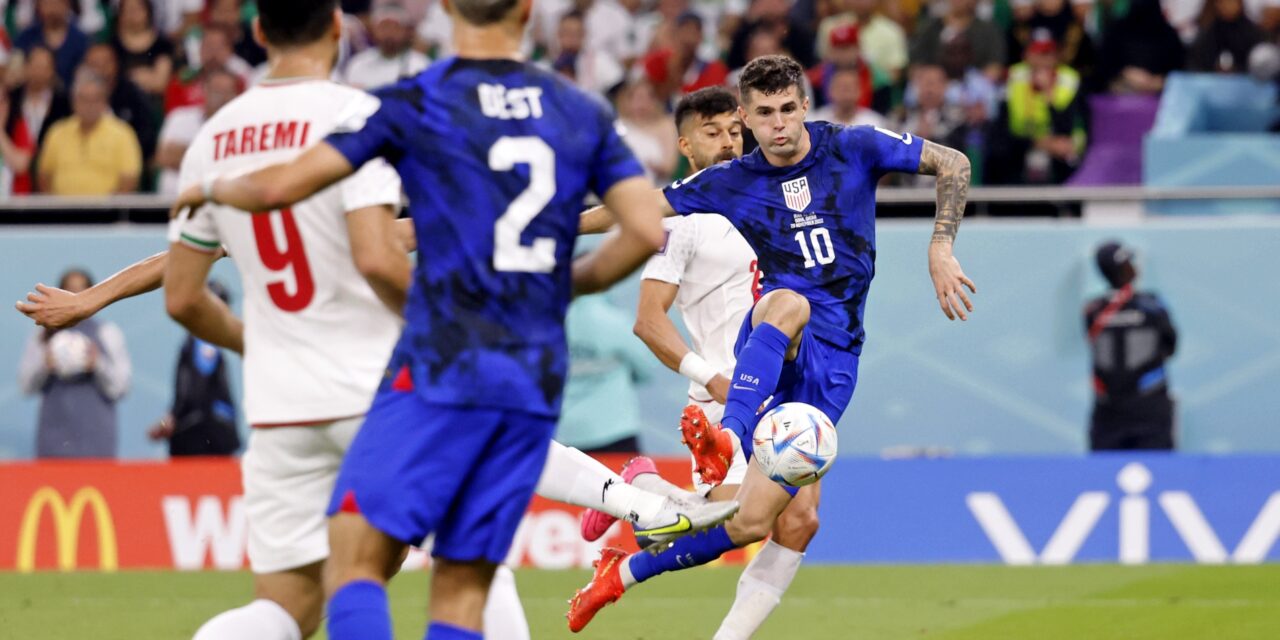 Christian Pulisic scores against Iran before he collides with the goalkeeper.  (Yukihito Taguchi-USA TODAY Sports)

He just might have the most famous celebrity pelvis since Elvis Presley hit the stage in the fifties.

Christian Pulisic, who scored the goal that propelled the USA into the knockout of the World Cup on Tuesday, was knocked out of the Group B match with a pelvic contusion.

Presley, for the uniformed, took America by storm when he gyrated his hips on the national TV, earning the nickname Elvis the Pelvis.

Pulisic is a soccer star, at least in the United States. He is an iconic star to many American fans of the game.

At the present time, we don’t know how much Pulisic can move his hips without pain, let alone gyrate it when racing after a ball and trying to beat his man to send a teammate a pass or to fire off a shot when the Americans meet the Netherlands in a Round of 16 clash in Qatar on Saturday at 10 a.m. (FOX, Telemundo).

“I’m taking it day by day right now and I will do everything in my power to work with his medical team and make sure that I can play,” he said during a press conference in Doha, Qatar on Thursday.

That was a good diplomatic answer because the ultimate decision will be made by the team trainers and doctors and of course, Pulisic. Pelvic contusions can be painful and depending on the degree of the bruise, it can take more than a week to heal.

Since this is the World Cup, Pulisic and the U.S. men’s national team don’t have a week, only a few days to determine whether the 24-year-old star forward can play; whether he can start and go at least 60 minutes or come off the bench sometimes in the match.

The pain at the time was great, but the Hershey, Pa. native is also experiencing another pain, talking about it again and again.

On Thursday he was asked again and again about the play the brought him at first great ecstasy and then great agony.

“Yeah, it’s excruciating, going over it with you guys,” he said.

Pulisic suffered the injury while scoring the lone goal of the 1-0 win over Iran in the third and final group match. He buried the ball into the net from close range and collided with goalkeeper Alireza Beiranvand, whose knee rammed his pelvic area.

Asked to explain what a pelvic contusion was, Pulisic replied, “It’s a pelvic confusion.”

“But at the same time, it’s not like I didn’t get like hit in the balls but it’s not like I’m alright,” he said. “It was a very painful. That bone is there for a reason to protect you. I hit it well, and it was sore. I’m getting better.”

“I saw Weston [McKennie] play great ball over the top [to Sergino Dest] and my opportunity was there to just to beat the defender to the ball and I was just able to do that and paid the price for it a bit,” he said. I took a knee. You could see the video just to a nice pelvic area. It was not nice, but obviously very painful. But feeling better, feeling better now.”

Pulisic said he realized the ball was in the net.

“I was a bit confused because the guys around me, I think they were like just trying to keep the distance and like make sure I was okay,” he said. But it didn’t really feel like a celebration. I was worried if [it was] offsides. You never know nowadays. I wasn’t sure what was going on.”

The USMNT forward was taken out of the game for a few minutes. He returned to action to finish the half, but eventually was pulled in favor of Brenden Aaronson for the second half.

Pulisic was taken to a nearby hospital.

“It was a crazy kind of experience for me,” he said. “Obviously the emotions were running so high. I was doing everything I could to continue playing. All was kind of a blur to be honest. But once I was told I was being taken to the hospital, I had to get had to get looked at.

“I was able to follow it on the [trainer’s] phone. It was like the hardest thing. I think they were they were checking my blood sugar and everything and I was flying through the roof, but it wasn’t because of anything. It’s just me stress-watching the game. But once I got through that, in the final whistle blew I was obviously very happy.”

Regardless of what transpires in the rest of the tournament, Pulisic will always have that goal. While perhaps not as well-known as Landon Donovan’s dramatic late goal against Algeria, which boosted the Americans to a 1-0 victory and into the knockout round at the 2010 World Cup, it still is a memorable moment.

Whether it was Pulisic’s big moment, that remains to be seen.

“Feels great to score in a World Cup. Timmy knows what that’s like,” Pulisic said, referring to forward Tim Weah, who was sitting next to him for the interview session. “I think I’m hoping I haven’t had that moment yet. To be honest, I’m hoping it’s in front of me. So feels great to be where we’re at right now. But there’s still more to come.” 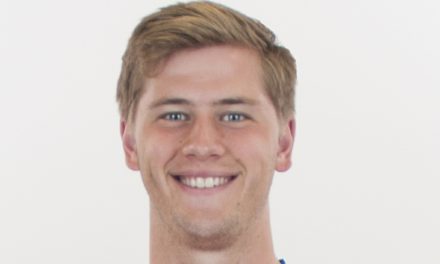 COMINGS AND GOINGS: Miazga gone to get married, Zimmerman replaces him on USMNT 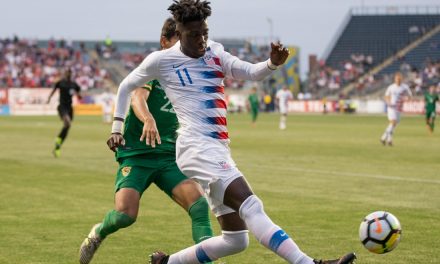 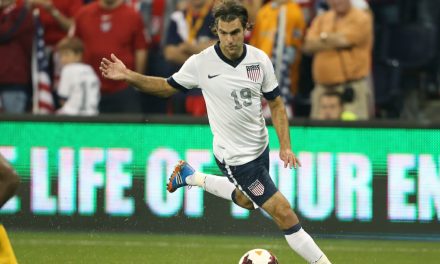