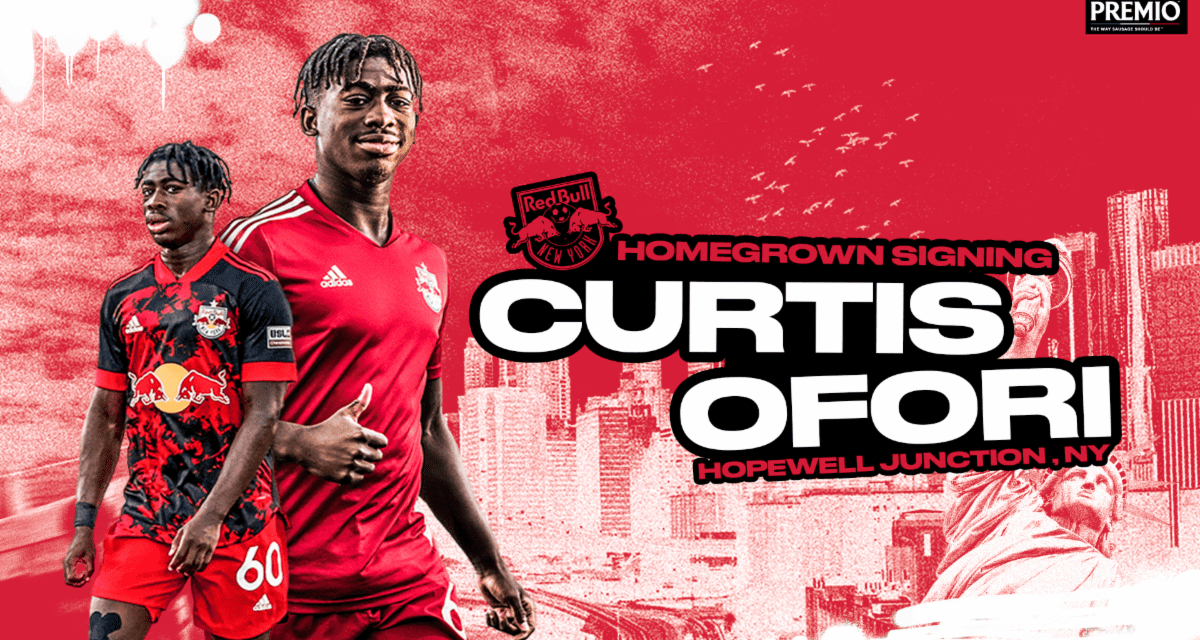 The Red Bulls have signed U.S. Under-19 national team defender and New York native Curtis Ofori to a three-year MLS Homegrown contract with an option for 2026, the club announced on Thursday.

Ofori, who signed with Red Bulls II in 2021, finished his second professional season with that team this year.

“We are very excited to promote Curtis to the first team,” sporting director Denis Hamlett said in a statement. “Curtis is a great young talent and we have seen many great things at Red Bulls II, and we can’t wait to see his continued development over the next few years.”

Ofori, 17, has made 41 professional appearances over the last two seasons. He has started 25 matches and totaled 2,270 minutes. He ranked second on the team in tackles (52) and tackles won (37) in 2022. The Hopewell Junction, N.Y. native made his professional debut for Red Bulls II on May 7, 2021 against Charleston Battery. Ofori signed his first professional contract on March 22, 2021, and became the youngest signing in Red Bulls II history at 15 years and 122 days old.

“Curtis is a promising young defender that we are excited to see continue to develop in preseason and the future,” head coach Gerhard Struber said in a statement.

Ofori joined Red Bulls Academy in 2017 starting with the U-13’s. He made 76 appearances and recorded seven goals in his time with the Academy. The defender appeared in New York’s club friendly against FC Barcelona on July 31, coming for 28 minutes.

He also has earned various call ups to U.S. youth national teams, most recently being called into a U-19 camp in April. 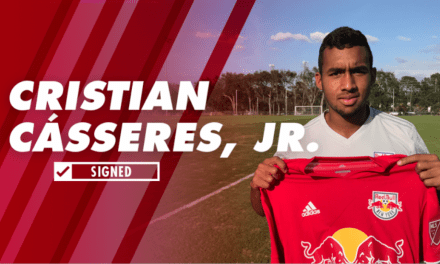 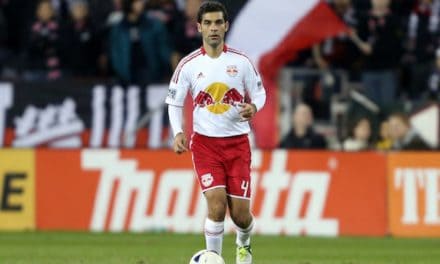 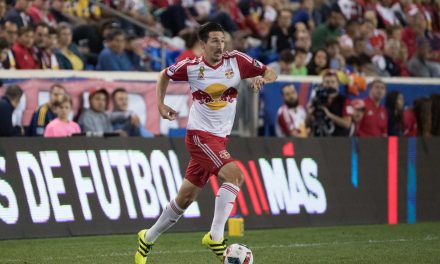 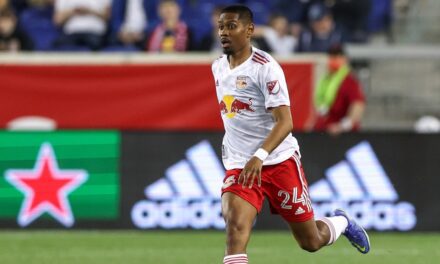