United Soccer Coaches and the Missouri Athletic Club Wednesday announced the 15 women’s semifinalists for the 2022 MAC Hermann Trophy, based on voting by NCAA Division I women’s soccer coaches.

The MAC Hermann Trophy is the most coveted individual honor in NCAA Division I soccer and has been awarded annually since 1967. Most recently, Jaelin Howell (Florida State University) and Dante Polvara (Georgetown University) received the award for outstanding intercollegiate performances last year.

Three women’s finalists will be named for the award on Wednesday, Dec. 7. The 2022 MAC Hermann Trophy banquet will be held at the Missouri Athletic Club in St. Louis on Jan. 6, 2023 to formally announce this year’s winners.

The men’s semifinalists will be announced on Wednesday, Dec. 7 with the finalists scheduled for Dec. 14. 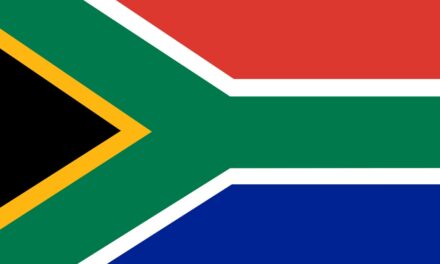