After two seasons at Indiana University, forward Jordyn Levy has committed to play for St. John’s University as a junior in the fall of 2023, the school announced on Tuesday.

“In my opinion, Jordyn is one of the most exciting attacking players to have come out of Long Island in the past three years,” St. John’s head coach Ian Stone said in a statement. “We are all really excited to welcome her to our program.”

Levy played in 32 matches for the Hoosiers in 2021 and 2022 with 16 starts at forward. Last season, Levy tallied two goals on seven shots and and added an assist in 15 games. Levy scored both her goals in a 5-0 win over Trine. Levy entered the season on the Big Ten’s Women’s Soccer Players to Watch List.

As a freshman in 2021, Levy logged four goals and two assists in 11 starts for the Hoosiers. The Dix Hills, N.Y. native garnered Big Ten Freshman of the Week honors on Sept. 7 following a game-winning score against Western Michigan and another tally against Southeast Missouri State.

Levy was a highly touted high school player, checking in as a three-star prospect and at No. 138 in TopDrawerSoccer’s rankings. Levy was named Suffolk County offensive player of the year twice at Half Hollow Hills High School and earned All-American honors her junior year. 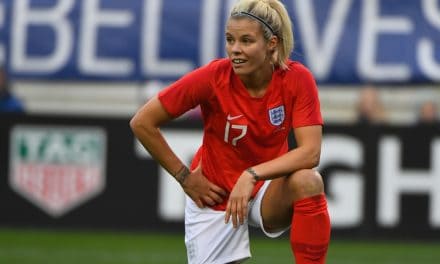 EDGED OUT: St. John’s women fall at No. 16 Georgetown