Lionel Messi could be playing in MLS in 2023. (Yukihito Taguchi-USA TODAY Sports)

The Times of London reported Sunday that the Argentina legend is close to an agreement to join the Major League Soccer club.

The deal, according to the newspaper, would make the 35-year-old superstar the highest paid player in the league’s history.

Inter Miami, which is co-owned by former England star midfielder David Beckham, expects Messi to move from Paris Saint-Germain at the end of the European season in May, The Times reported.

Lorenzo Insigne, who earned $14 million playing with Toronto F.C. in the 2022 campaign, is the highest paid MLS player.

Messi is coming off a one-goal, one-assist performance for Argentina at the World Cup as it recorded a 2-0 victory over Mexico on Saturday.

He has scored 93 goals in 167 appearances for his country.

Messi has tallied seven goals and recorded 10 assists in 13 matches with PSG in French Ligue 1 this season. He spent his entire career with Barcelona, where he won 10 La Liga championships and three UEFA Champions League titles.

Argentina will play Poland in its final group stage match on Wednesday. 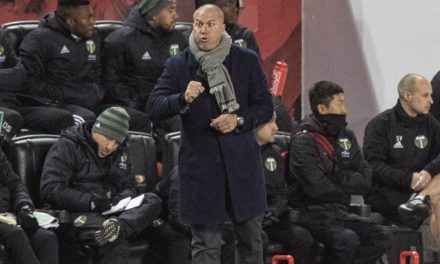 A NIGHTMARE RETURN: Savarese on the Timbers: ‘an embarrassing match’ 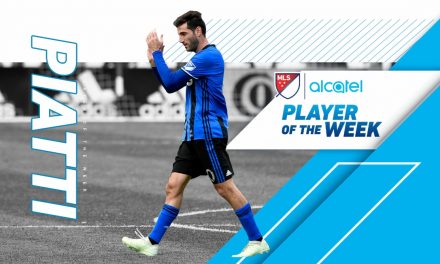