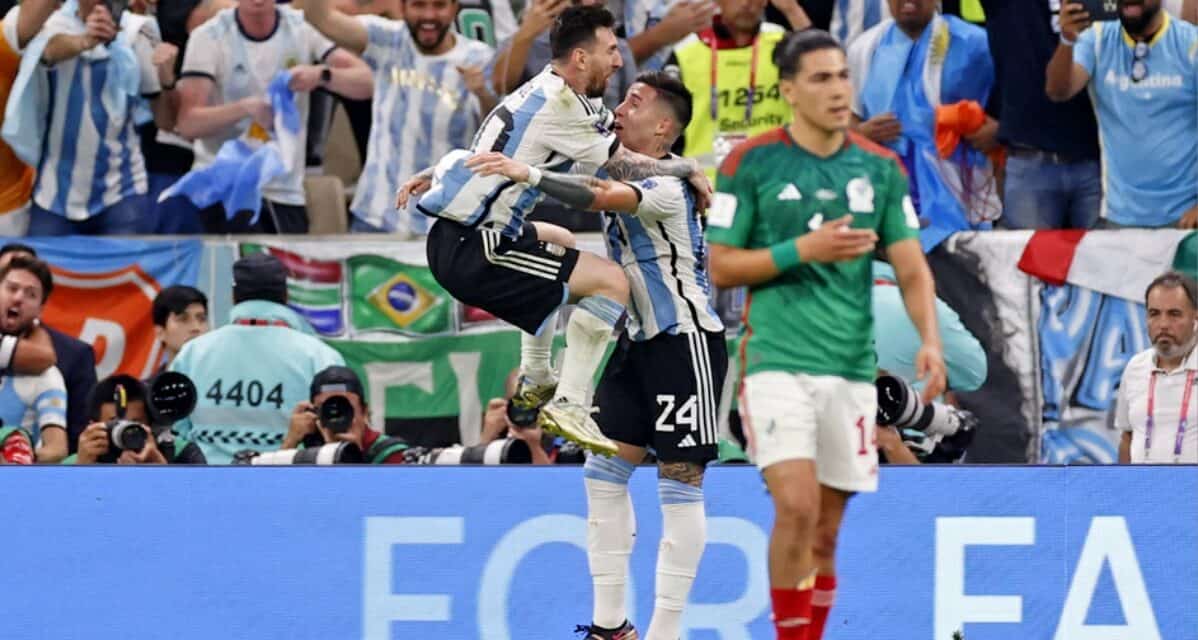 He ain’t quite done just yet.

With his national team needing at least a tie to stay alive in the World Cup, Lionel Messi performed some magic for Argentina on Saturday.

He connected for the game-winning goal and was part of the scoring sequence on the second score for the South American side in a crucial Group C victory over Mexico at before a 88,966 spectators at Lusail Iconic Stadium in Lusail, Qatar.

After they were upset by Saudi Arabia, 2-1, in their opener, the Argentines, one of the tournament’s favorites, needed to avoid losing in their second match and being eliminated from the competition.

Now, that would have been embarrassing and a half.

“The first game was hard for us. It was difficult,” Messi said. “The game creates a lot of pressure. Many of our kids are new. It’s not an excuse. We didn’t work the way we do. We didn’t play well.

Messi, playing in his fifth World Cup at the tail end of his illustrious career, made sure that was going to happen. He put Argentina on the scoreboard in the 64th minute. Angel DiMaria fed him a pass before he smacked a low, 24-yard shot with his left foot into the lower right corner just out of the reach of the outstretched hand of goalkeeper Guillermo Ochoa.

He helped seal Mexico’s fate in the 87th minute on a sequence that began with a corner kick. The ball was slipped to Messi, who passed off to Enzo Fernandez. Fernandez curled a brilliant effort from the left side of the box over Ochoa into the far-right side of the net.

El Tri played well below expectations and really didn’t put up much of a fight. If the Mexicans play like that on Wednesday, they will be taking an early flight home. 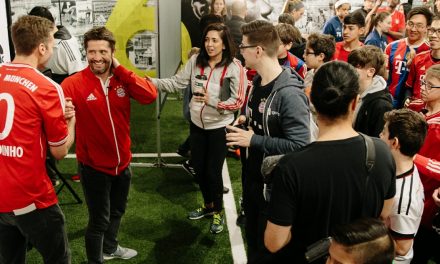 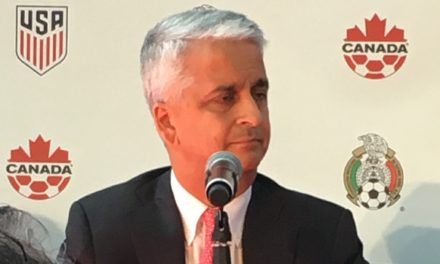 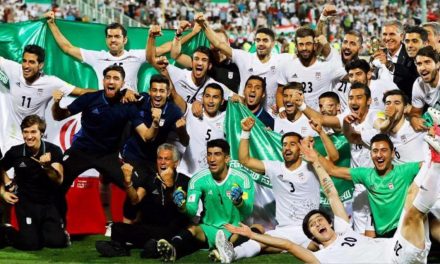 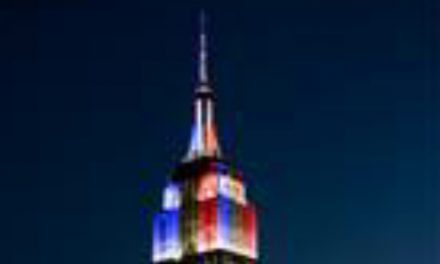