ON THE BRINK OF ELIMINATION: Qatar scores 1st World Cup in 2nd loss 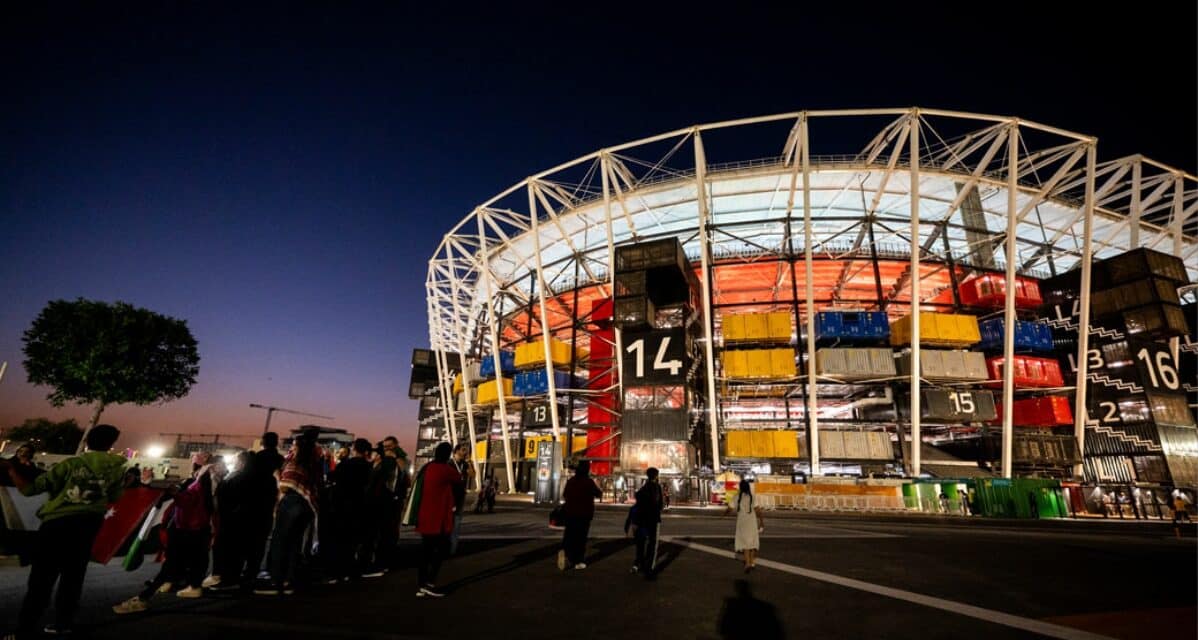 Qatar could be out of the World Cup as early as Friday. (Photo courtesy of FIFA)

Host Qatar scored its very first goal in World Cup history, but the national team found itself on the brink of elimination from the tournament after suffering a 3-1 Group loss at Al Thumama Stadium in Qatar on Friday.

Qatar (0-2-0) could be eliminated later in the day if the Netherlands and Ecuador draw in the other Group A match.

Senetal forward Boulaye Dia scored the first goal in the 41st minute on an error by Qatar defender Boualem Khoukhi. He tried to make a clearance under no pressure, didn’t connect with the ball properly and wound up on his rear end.

Three minutes into the second half, Famara Diedhiou doubled the lead, connecting on a header off a corner kick by Ismail Jakobs. 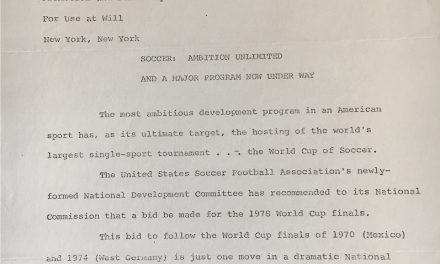 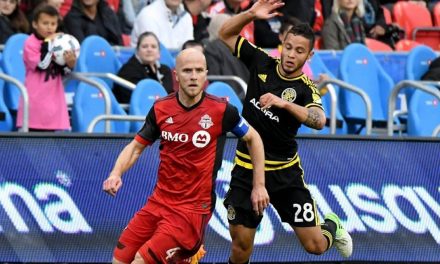 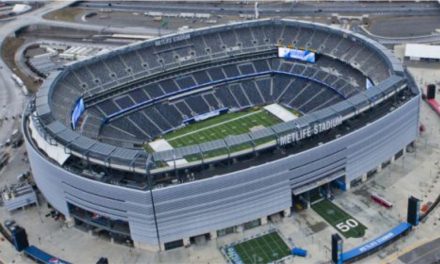 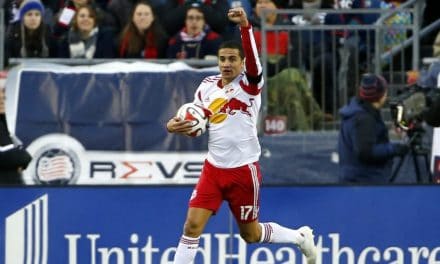