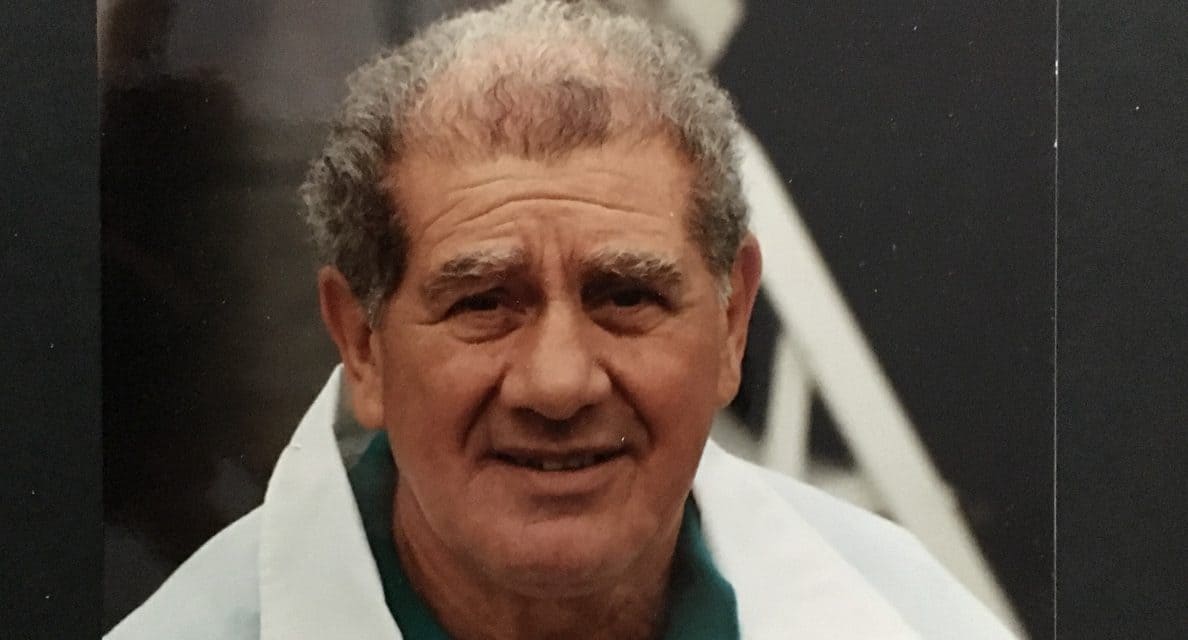 Here is what happened to the members of the United States team that stunned England in the in 1950 World Cup (in alphabetical order):

Bahr coached at Penn State for almost 20 years, as the Nittany Lions finished third in the NCAA tournament in 1979. He succeeded the late Bill Jeffrey. Like it or not, he might be more famous as the father of two National Football League kickers — Chris Bahr, who played for the Cincinnati Bengals, Los Angeles Raiders and San Diego Chargers for 14 seasons, and Matt Bahr, who has kicked for the Pittsburgh Steelers, Cleveland Browns, New York Giants and the Philadelphia Eagles. Chris was the North American Soccer League rookie of the year in 1975.

Borghi had been the executive director of a St. Louis funeral home for more than 25 years. “The guys played hard and just outhustled the English on that day,” Borghi recalled. He passed away at 89 on April 9, 2015.

Colombo, who died in 1986 at the age of 65, was a supervisor for Swift and Company, “the biggest meat packer in the country,” Colombo said before he passed away. Nicknamed “Gloves,” he won U.S. Open Cup medals while playing for Simpkins-Ford. Colombo called England a “million-dollar team.” In the late seventies and early eighties, he said he still fooled “around with soccer a little,” playing in old-timers games.

There is a bit of intrigue and mystery surrounding the presumed death of the man who scored the U.S’s only goal in that match. Gaetjens went on to play with Racing Club Paris and Ales in France. Later, he returned to his native Haiti, where he arrested by the Haitian secret police on July 8, 1964 and never heard from again. “It’s hearsay,” Harry Keough said. “Members of his family were politically active. Joe was like a child in some respects. He didn’t care who the president was. He was a free soul or free spirit as we say today. From what I understand, they came one night and took him away. He’s never been seen again.” Gaetjens was 40 at the time.

Giesler collapsed on the podium during his induction speech to the U.S. Soccer Hall of Fame on July 4, 1976. He died the next day at the age of 66. He had been recently released from a St. Louis hospital and he had congestion problems. “He died with soccer on his lips. that was the way Walter wanted to go,” Harry Keough said. Giesler was a former president of the U.S. Soccer Federation.

Jeffrey died of a heart attack at the 1966 National Soccer Coaches Convention of America. Jeffrey was one of the most successful coaches in college history, compiling a 153-24-29 record at Penn State from 1926 to 1952. That include a 65-game unbeaten streak from 1932 to 1941. Keough said Jeffrey allowed the team to play its own game. “He recognized there wasn’t much he could do with strategy,” Keough said. “He could have put us in some ironclad system, but he didn’t.”

Keough passed away on Feb. 7, 2012 at 77 He was a retired U.S. Post Office employee and coach of the St. Louis University soccer team. He won a national title. His son, Ty, played for the San Diego Sockers of the NASL and was a TV commentator.

Maca, who passed away in 1982 at the age of 61, was an interior decorator in Massapequa, N.Y. for more than 25 years. He was born in Belgium but became a U.S. citizen. “I played in the Belgian third division,” Maca said before he died. “There were certainly many players who were better than me. They’re completely forgotten. Maca wasn’t. When he returnrf to his native country in the seventies, he received a hero’s welcome, and an entire back page of a newspaper was dedicated to Maca and the 1950 World Cup team. Maca is the father of Alain Maca, who was the very first draft choice in NASL history.

McIllveny, who was born in Scotland, passed away in Sussex, England at the age of 63 in 1989. McIllveny played with Wrexham in the English League in the 1946-47 season, scoring once in seven matches and then twice for Manchester United of the English First Division in 1950.

Pariani a retired freight dock worker, died at the page of 79 on May 10, 2007. Pariani, who has several grandchildren, grew up in the same neighborhood in St. Louis with Borghi, Colombo and Wallace. Like Colombo, he won a pair of U.S. Open Cup medals with Simpkins-Ford in 1948 and 1950.

Souza died of natural causes in 1979. Although it was reported they were brothers, the Souzas were not related. Souza played on the 1948 and 1952 Olympic teams.

Souza, who once lived in Fall River, Mass. was retired machine mechanic living in Pennsylvania. He played for the 1950 U.S. Open Cup champion New York German-Hungarians (who called the Metropolitan Oval home). He died on March 11, 2012. He was 91.

Wallace died in November, 1979 in St. Louis at the age of 57. He died after a long bout with a brain tumor. His funeral was held at Borghi’s funeral home. He was a mailman. “He was an outstanding player, a great man,” Keough said.

ANOTHER FRIENDLY: U.S. men vs. Colombia in Tampa Oct. 11 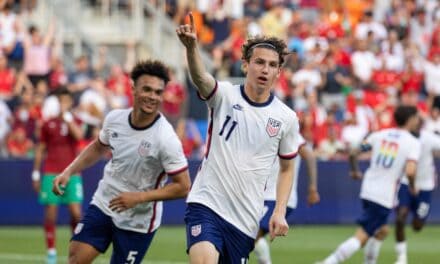 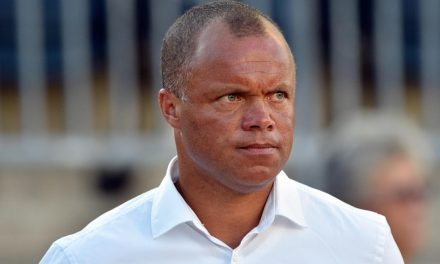 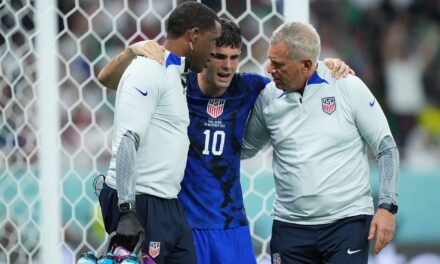