Concacaf teams did not exactly enjoy a fabulous opening round at the World Cup in Qatar.

In fact, it was downright disappointing and sometimes embarrassing as the United States, Mexico, Costa Rica and Canada failed to win their opening matches.

Combined, they went 0-2-2, with only one goal scored. As it turned out, three of the matches involved penalty kicks that were either made or saved.

* The USA could not hold a 1-0 lead supplied by Tim Weah as it allowed a late penalty kick to Gareth Bale en route to a 1-1 draw with Wales on Monday.

* The Mexicans could not find the net and take advantage of Argentina’s shocking 2-1 loss to Saudi Arabia, playing to scoreless draw with Poland on Tuesday. It could have been a loss if it was not for Guillermo Ochoa saving Robert Lewandowski’s penalty kick

* In one of the poorest showings by a Concacaf team at the World Cup, Costa Rica was thoroughly trounced by Spain in a score that look more like an American gridiron result, 7-0, on Wednesday.

* Later on Wednesday, Canada went down to a 1-0 defeat to Belgium, the No. 2 team in the FIFA rankings. The Canadians had a golden opportunity to grab the lead in the 10th minute, but Alphonso Davies had his penalty kick saved. Despite dominating the first half, Canada had nothing to show although the Belgians scored against the run of play in the 44th minute. 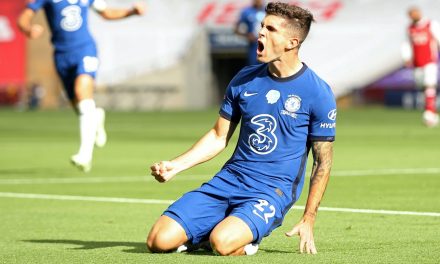 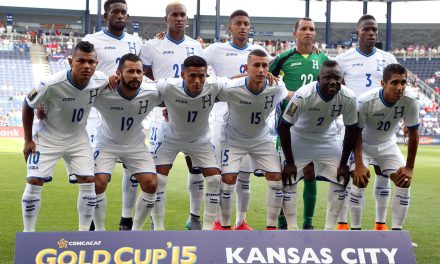 KICKING IT ALL OFF: Honduras part of Gold Cup opening doubleheader at RBA July 7