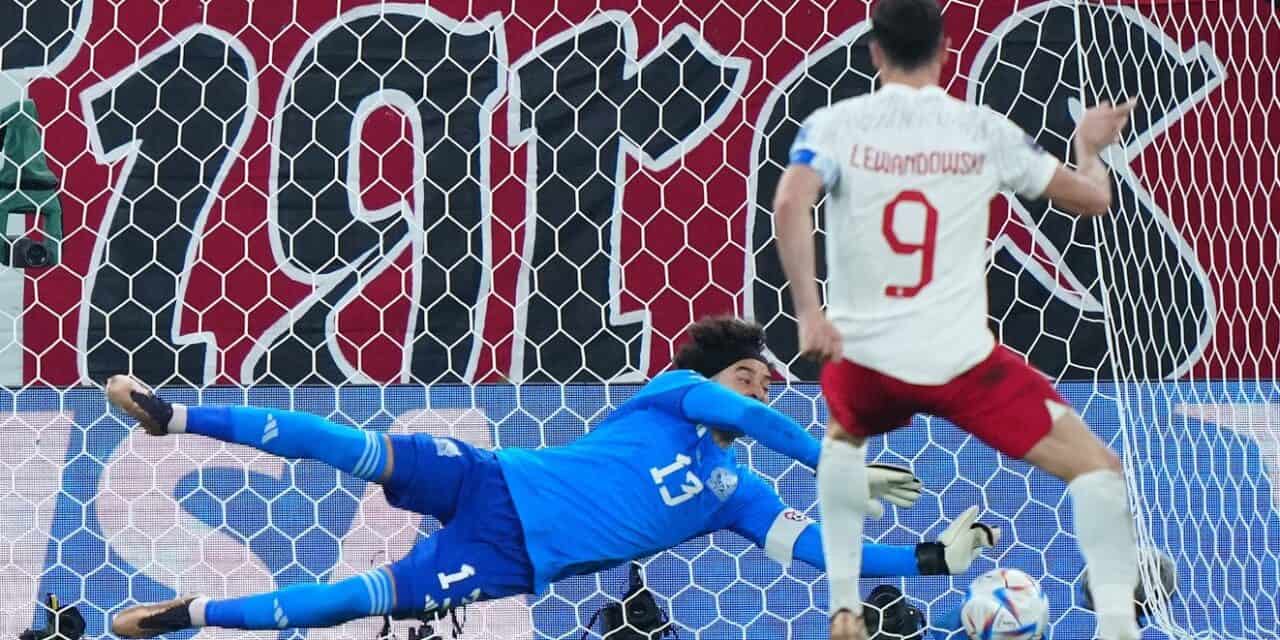 In a game devoid of goals and real serious scoring opportunities, Guillermo Ochoa made sure he held up Mexico’s end of the bargain.

The veteran goalkeeper made the early save of the tournament on Tuesday, denying Polish striker Robert Lewandowski’s penalty kick.

Ochoa, 37, dove to his left to swat away Lewandowski’s PK in the 58th minute, helping El Tri register a point in the Group C encounter at Stadium 975 in Doha, Qatar.

Lewandowski had converted all 10 of his penalty kicks in international soccer up until that point and had put away 58 of 65 attempts for his various clubs in his career.

He is Poland’s all-time men’s goal-scorer with 76 tallies, but he still is looking for his first World Cup goal.

But not a vital one for his country on Tuesday in a must-win match for both sides after Saudi Arabia upset Argentina earlier in the day.

Competing in his fifth World Cup, Ochoa came up yelling in celebration after his stop, sending the crowd into chants of “Memo!”

Ochoa’s save certainly enlivened the match and got the Mexican suppoters cheering because there wasn’t much to cheer when it came to the attacking side of the game.

Lewandowski was awarded the penalty following a VAR review after Hector Moreno held his shirt and pulled him down in the box. 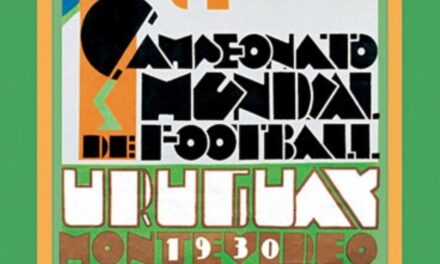 LOOKING BACK (PART I): USMNT reached semifinals in 1st World Cup in 1930 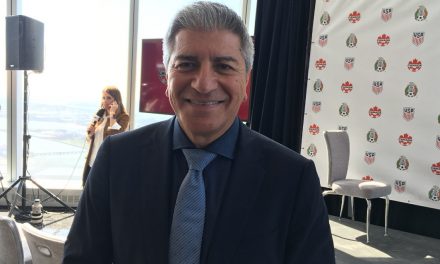 BEING PREPARED: Zambrano on possibility of Canada joint-hosting World Cup: ‘It puts an onus on us as a country’