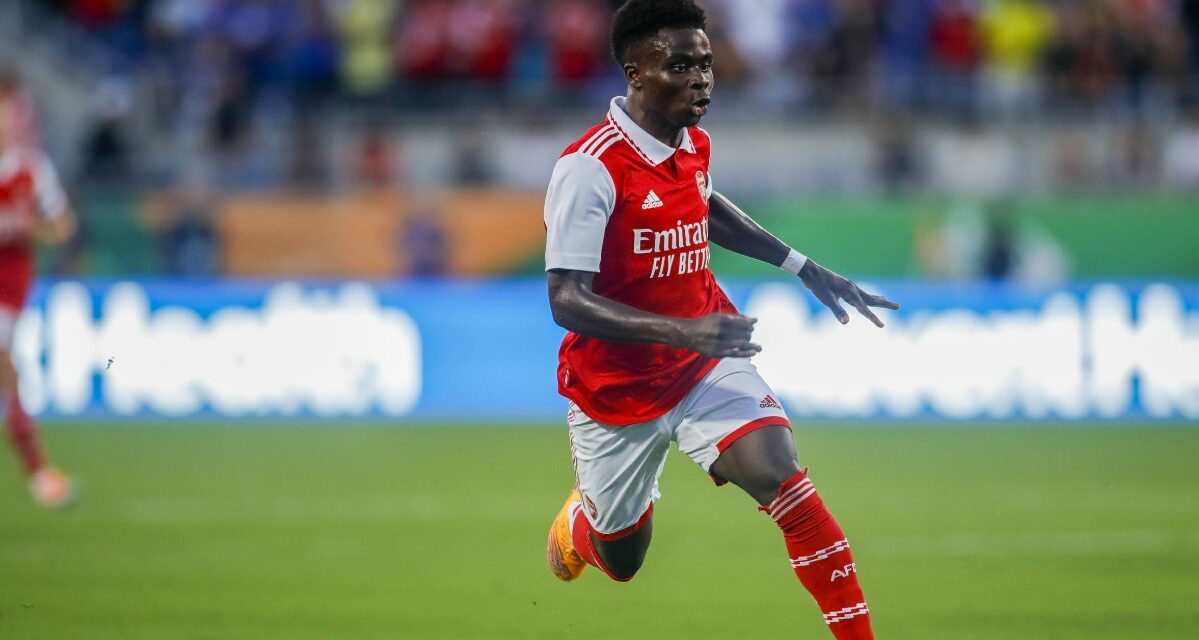 England got off to a smashing start in the World Cup on Monday, connecting for three goals in each half as it rolled over Iran, 6-2, in its Group B match.

Bukayo Saka led the way with two goals, one in each half, as Jude Bellingham, Raheem Sterling, and second-half substitutes Marcus Rashford and Jack Grealish added single tallies at Khalifa International Stadium in Al Rayyan, Qatar.

The game seemingly took forever to complete as there was 25 minutes of stoppage  time, which could have been a World Cup record.

The USA, which was to meet Wales in the second Group B match later in the day, is England’s next opponent on Friday at 2 p.m. ET (FOX, Telemundo).

The Iranians entered the match a dispirited side. Many players did not sing the country’s national anthem. Captain Ehsan Hajsafi was caught up with rising political tensions back home. Hajsafi spoke out for the anti-government protests in Iran, saying the team had supported those citizens who had died.

“We have to accept that the conditions in our country are not right, and our people are not happy,” he said.

Iran soccer fans probably were not happy with the first half, or the entire game, for that matter.

The Middle Eastern side suffered a tough break in the 12th minute when goalkeeper Alireza Beiranvand sustained a blow to his head after colliding with teammate Majid Hosseini. After being worked on by a team trainer, Beiranvand continued to play. However, his time in the match was not long. Several minutes later, the keeper fell to the ground and was stretched off with a possible concussion.

Majid Hosseini replaced him in the 19th minute.

The English kept possession of the ball for huge stretches of time, trying to stretch the Iranian defense.

Their patience paid off.

First, Harry Maguire teased his squad’s supporters by banging a header off the crossbar in the 32nd minute.

Jude Bellingham, who at 19 is the squad’s youngest player, lifted England into the lead with his first international goal off a fine eight-yard header in the 35th minute. The Europeans worked the ball down the left flank to Luke Hoare, who sent a cross into the middle of the box to Bellingham.

Another young player, the 21-year-old Saka lifted England to a two-goal advantage after powering a left-footed blast off a Harry Maguire feed from atop the box  into the near post.

England was not finished. Some 15 seconds into stoppage time, Sterling buried a perfect Harry Kane cross from the right wing past Hosseini for a stunning 3-0 halftime margin.

Midfielder Alireza Jahanbakhsh had Iran’s only opportunity 11 minutes into stoppage when he sent a 12-yard attempt over the net.

There were 14 minutes of first-half stoppage time due to the Beiranvand injury.

The English side continued to pile it on in the second half as Saka deposited the ball into the lower left corner from the middle of the penalty area off a Sterling feed for a four-goal bulge in the 62nd minute.

It was only the fourth time that England tallied four goals in a World Cup match, first attaining the feat in 1966, when it won its only world championship.

The Iranians got on the scoreboard in the 65th minute as Taremi ripped a shot off the bar and into the net from eight yards to avert the shutout. Ali Gholizadeh assisted.

Rashford, who had come on as a substitute five minutes prior, scored on his first chance from the right side of the box to restore the four-goal lead in the 71st minute.

Grealish, another second-half sub, completed the rout, knocking home a Callum Wilson pass from the right side for the final goal in the 89th minute.

Another 13 minutes of injury time was needed to finish the match. 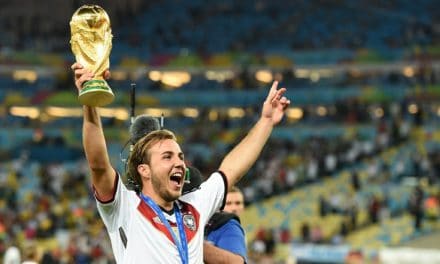 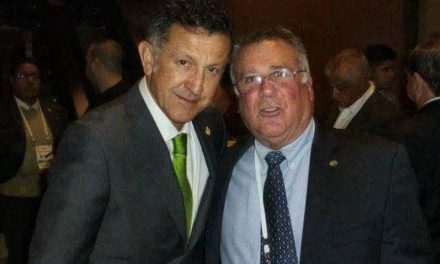 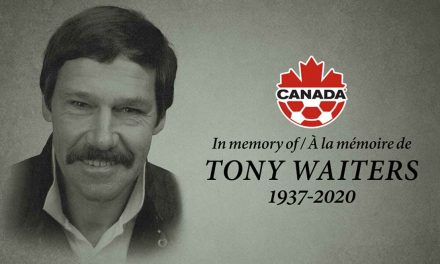