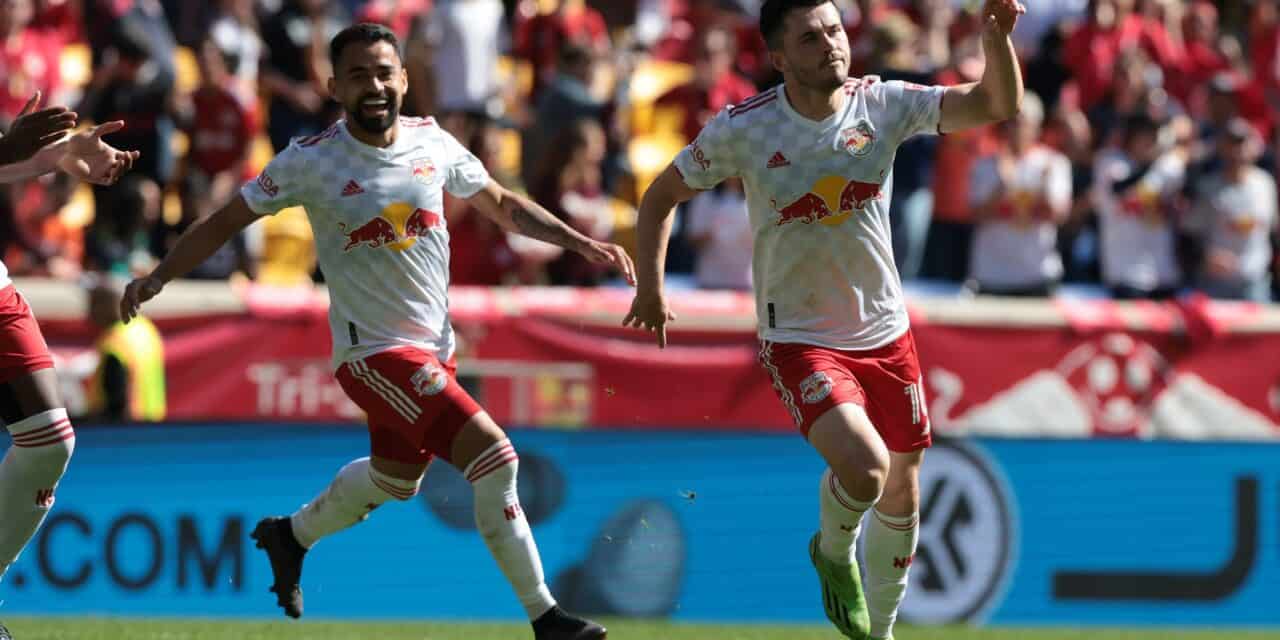 Morgan, 26, had his most productive season in his third year in the league and his first for the Red Bulls. He led the club with 14 regular season goals, ranking third among active MLS midfielders. Across all competitions, Morgan registered 17 goals and tallied four assists in 36 games. He became the first Red Bulls player since Bradley Wright-Phillips to record a first-half hat trick, which he accomplished against Toronto FC on March 5. Morgan recorded six penalty kicks, tied for the most in franchise history in a season with Amado Guevara (2004, 2005) and Bradley Wright-Phillips (2014).

Tolkin, who completed his third professional season, appeared in 36 matches across all competitions. The Chatham, N.J. native ranked second in MLS in interceptions with 73 and ranked tied for third in tackles won with 56. The defender recorded 91 tackles, 182 recoveries, 34 clearances and 170 duels won. Tolkin added two goals and three assists across all competitions. He scored his first goal of the season against D.C. United in the fourth round of the 2022 Open Cup and added his second tally against Atlanta United FC on Aug. 17. The 20-year-old was voted No. 6 overall in the 2022 MLS 22 Under 22 List.

The Red Bulls signed Edelman on Dec. 17, 2021. After spending one season with Red Bulls II, Edelman was promoted to the first team for this season. The Warren, N.J. native made 18 appearances across all competitions, starting a dozen times. He made 10 starts in MLS matches this season, which all came in the final 12 matches of the campaign. While Edelman became a mainstay in the midfield at the end of the season, the Red Bulls recorded an 8-4-1 mark when he started a match this season across all competitions. He scored his first career MLS goal against Inter Miami CF on Aug. 27, which was the game-winner in a 3-1 victory at Red Bull Arena. Since Aug. 17, Edelman ranked third in the club in duels won (48), second in interceptions (13), first in possession won (63) and passes successful (241). 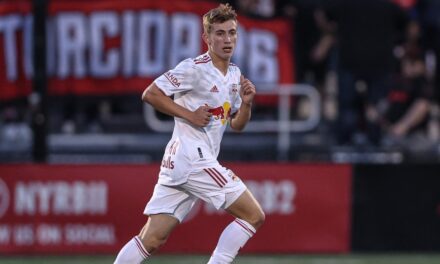