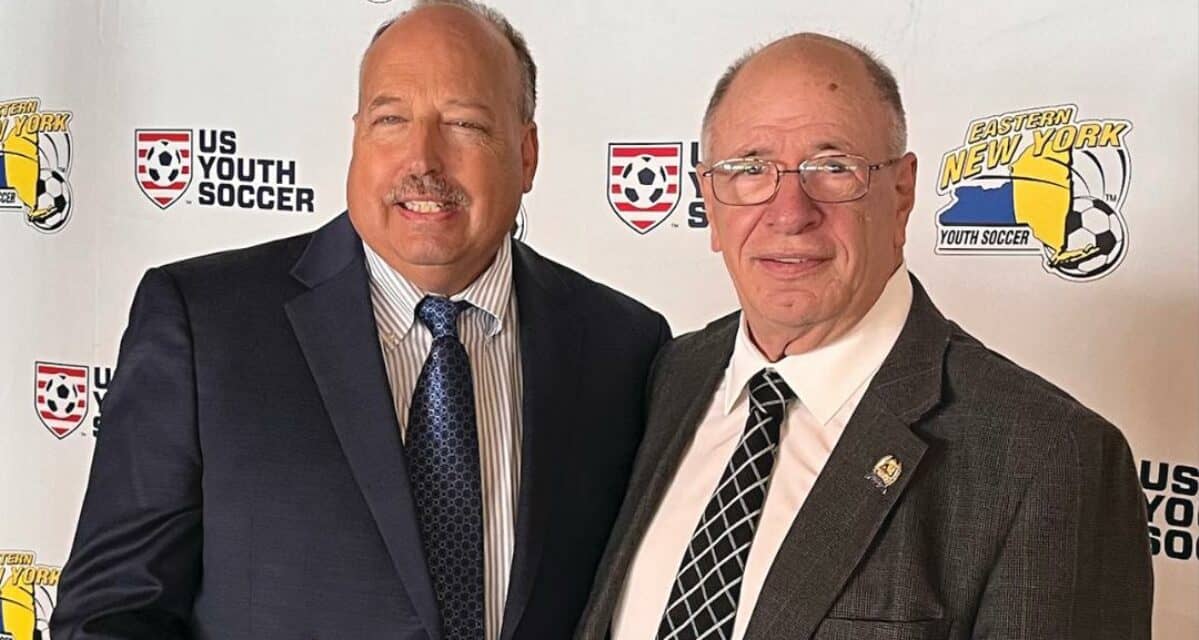 The festivities were held at Marina del Rey in the Bronx and celebrated Eastern New York’s 50th anniversary.

“Jerry has always gone above and beyond the call of duty working closely with the TOPSC President and the rest of the Board in getting many things accomplished,” Demczar wrote about Fiore. “He has been associated with TOPSC for well over 20 years with the past six years as a member of the board. Jerry’s son and two daughters played for TOPSC rec and travel programs. Although he no longer has any kids in the program, he continues to volunteer more of his time today to help other kids be part of an excellent soccer program. As treasurer, he continues to work with many families to ensure that children play soccer using payment plans and scholarships.

TOPSC Phoenix coach Marco Lovell added, “Jerry works tirelessly for our club and never stops working. He is a great ambassador for soccer in promoting and advancing the sport without ever complaining.” 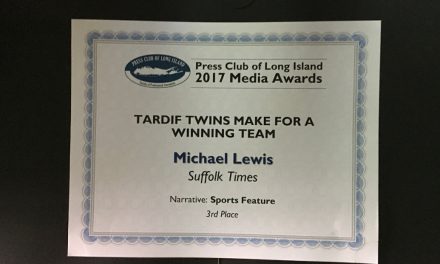 FOR ATHLETES AND SCHOLARS: ENYYSA has six scholarships for high school seniors 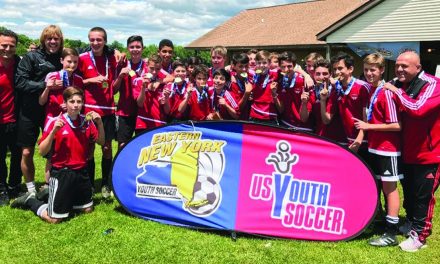