OFFSIDE REMARKS: The sky is the limit for Tyler Adams (2018) 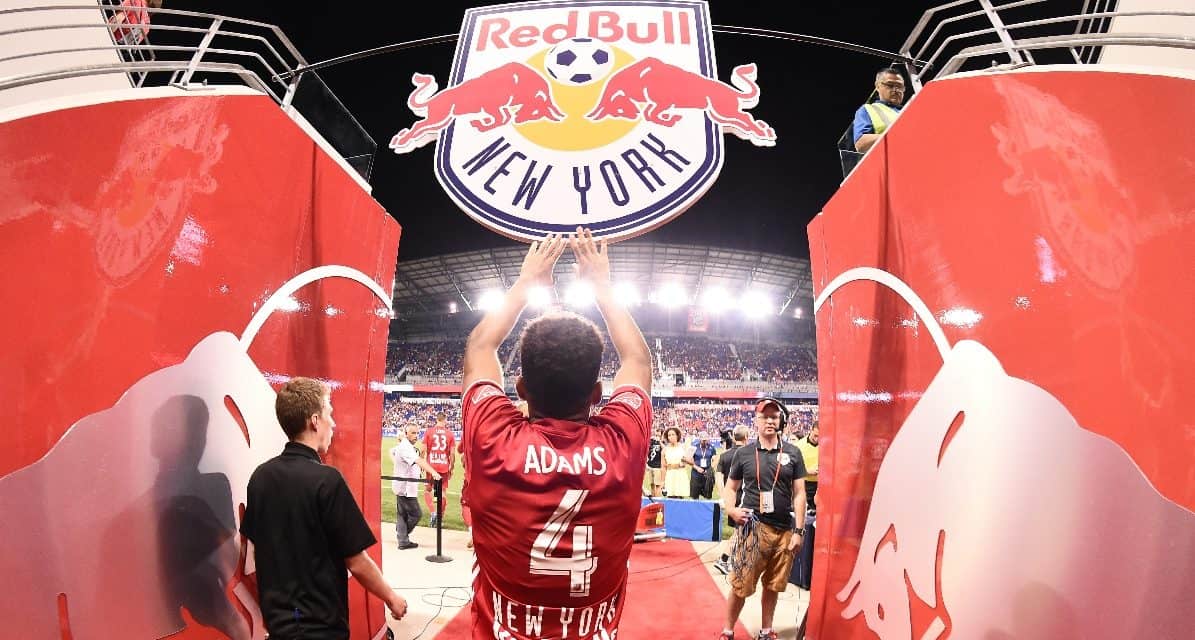 Tyler Adams at his final game with the Red Bulls in 2018. (USA TODAY Sports)

This story was written and posted on Dec. 28, 2018, about Red Bulls midfielder Tyler Adams, before he joined RB Leipzig. It should tell you much about how he was as a teenager and why he is a vital member of the U.S. men’s national team for the World Cup in Qatar today.

Take a look at the headline.

Yeah, it is a bit of a cliché, but fits Tyler Adams like a glove.

The 19-year-old Adams’ rise with the Red Bulls was so great that he was transferred to sister club RB Leipzig after last season. He finished second to Columbus Crew SC goalkeeper Zack Steffen for U.S. Soccer male player of the year (44 to 37 percent).

“This move is the culmination of years of hard work, dedication, and sacrifice from Tyler and his parents,” Red Bulls sporting director Denis Hamlett said. “There is a massive sense of pride around our organization in seeing Tyler go from a Red Bulls summer camp, into the Regional Development School and our academy, to the first team, the U.S. national team, and now one of the top clubs and leagues in the world. We wish Tyler all the best and we know he will continue to be a shining example of the type of player and person we strive to develop.”

In July 2015, Adams made his first team debut as he played for the club in the International Champions Cup against Chelsea FC. Then 16, Adams scored the second goal in a 4-2 victory.

Adams’ rise has been mercurial.

He spent one season with Red Bull II, playing a key role in winning the 2016 United Soccer League regular season title and USL Cup before being added to the big roster. He made his MLS debut April 13, 2016 at the San Jose Earthquakes. The Wappingers Falls, N.Y. native worked his way into the Starting XI in 2017, making 23 appearances and adding two goals and four assists. He made 74 appearances for the team across all competitions and was an integral piece of the squad that won the 2018 Supporters’ Shield while setting MLS records for wins (22) and points (71).

Adams forged a reputation as a resolute holding midfielder, but he certainly had his moments on attack.

During the second leg of the Eastern Conference semifinals against Columbus Crew SC, Adams assisted on Daniel Royer’s goal that lifted the Red Bulls to a two-goal advantage en route to a 3-0 victory. During a seven-pass sequence leading up to the score, Adams touched the ball three times.

“I’d like to thank everyone at the organization, coaches, staff, my teammates and the supporters,” Adams said when he was transferred. “I’ve worn a New York Red Bulls shirt for eight years, and this club has become a second family to me. I will always be grateful to the many people who believed in me, mentored me, and helped me get to this point. I’d also like to thank my family for their never-ending love and support. This club will always have a special place in my heart.”

At RB Leipzig, Adams will be reunited with former Red Bulls head coach Jesse Marsch, who is assistant coach at the Bundesliga club.

Here is what we wrote:

When there’s a promising male teenager, it seems half of U.S. soccer goes gaga. It seems the player becomes the flavor of the week.

Adams, however, might become a flavor of the season or beyond.

He enjoyed a whirlwind year for club and country. He became a vital part of the Red Bulls, performed at the Under-20 World Cup and was capped by the full national team.

Adams also was named a finalist for U.S. Soccer’s young male player of the year and was named to Crain’s New York 20 under 20.

So, the future looks bright for the 18-year-old midfielder. There is talk of the Wappingers Fall, N.Y. native of playing in Europe. It will come down to timing and the right time and the right offer.

The sky is the limit, indeed.

OFFSIDE REMARKS: Adams, a vital USMNT performer, deserves to be the team captain in Qatar 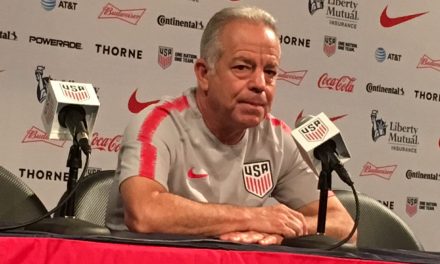 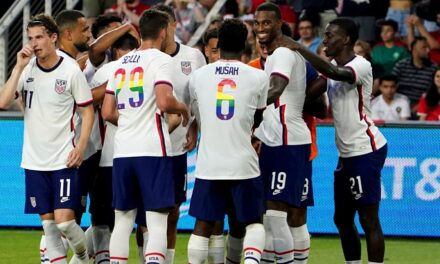 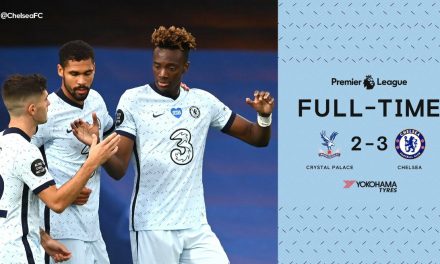 GUESS WHO?: Pulisic finds the net again for Chelsea