SHARING THE WEALTH: Pampin named ENYYSA boys competitive coach of the year, along with Knight 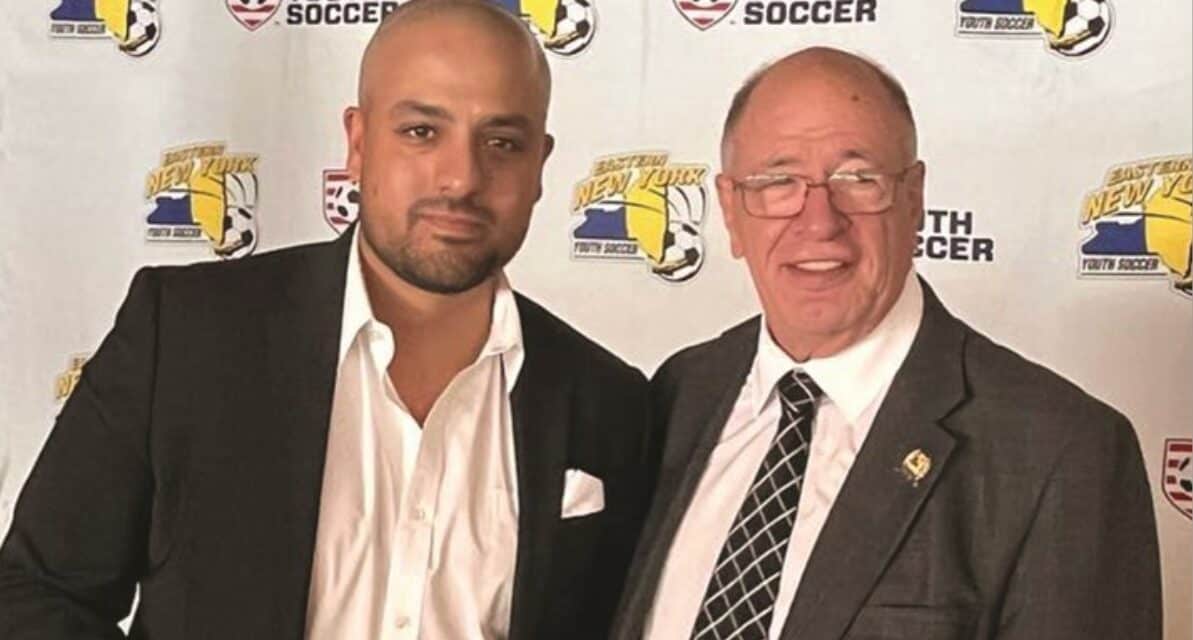 The banquet celebrated the organization’s 50th anniversary at Marina del Rey in the Bronx, N.Y.

Pampin also received the Boys Competitive Coach of the Year Award for the East Region and is up for National honors as well.

The Jackson Heights, N.Y. resident  took over the Boys Under-10 Gunners Soccer Kids team in the fall of 2020. Soccer Kids is a low-income team with few resources, yet Prampin made an impact right away on the boys by teaching them fundamentals.

In the spring of 2021, the Gunners went undefeated, taking home the title in Division 2 of the Cosmopolitan Junior Soccer League the championship of the Big Apple Youth Soccer League. The team continued to improve and that fall, won CJSL Division 1 with an unbeaten campaign, the Metrokids Youth Soccer League by going undefeated plus the BAYSL. Last spring, Pampin and the boys won the CJSL Division 1 title and the BAYSL champion, finishing unbeaten while playing up a year in that latter league. 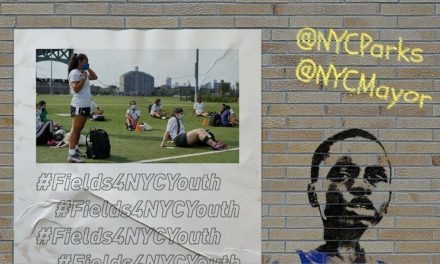 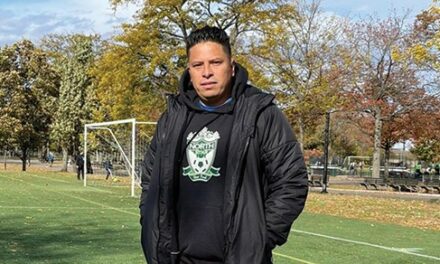 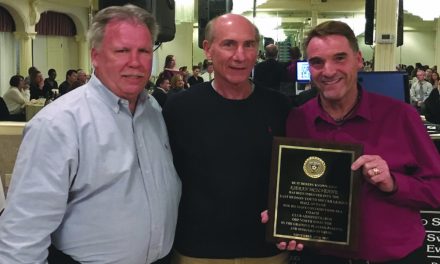 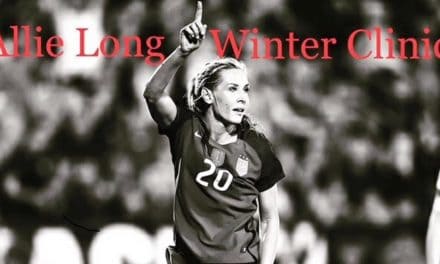