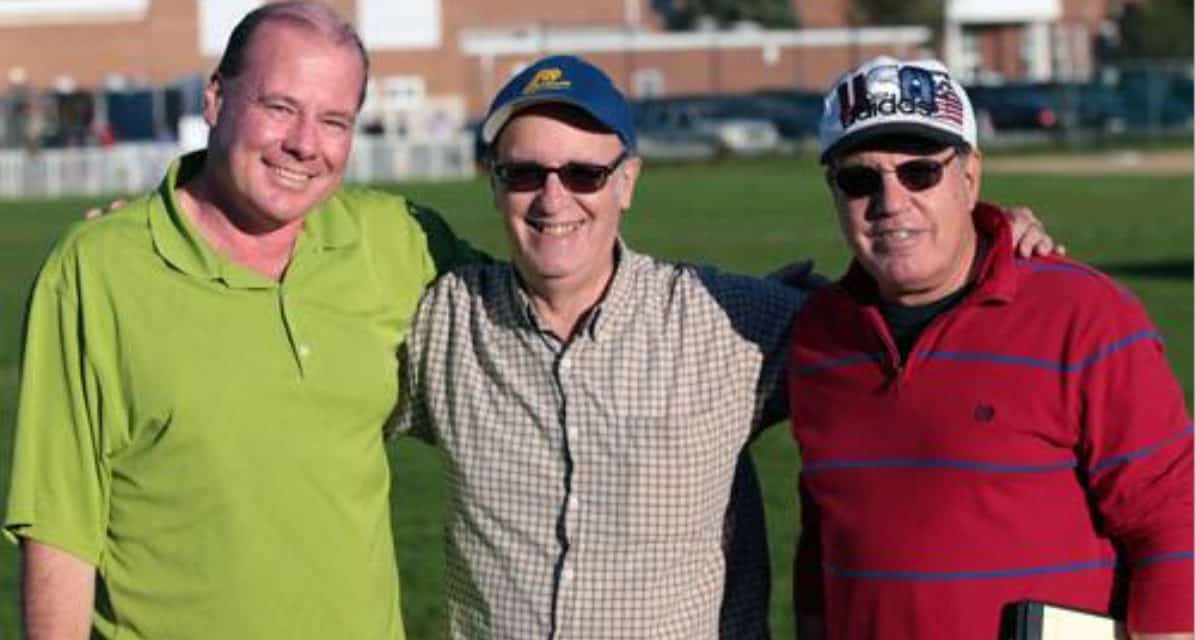 In the tumult of covering MLS Cup, preparing for the World Cup and doing other things to help pay the bills, a few things slipped past me last week, but I promised I would catch up

So, on a Sunday night, I want to write about one of the best editors-writers – or is writers-editors – that I have encountered in my career.

His name is Bob Liepa.

Many modern soccer fans, at least ones who don’t live on the North Fork of Long Island, might not be familiar with that name, but I’ll give everyone a little education.

Way back in the stone ages – ok, actually it was in the late 1980’s and 1990’s – Liepa was one of the leading media voices of American and East Coast soccer. Liepa was the editor of a publication called Soccer Week. It originally was published out of Massapequa Park, L.I. before the offices were moved to Rockville Centre, several miles west.

Soccer Week was published 44 times a year, second only to Soccer America, in getting information out to the soccer community. The publication went to an every-other week schedule during the summer and took big-time holiday weekends off, such as Thanksgiving, Christmas, New Year’s and Easter.

The newspaper, usually 12 or perhaps 16 pages. It covered the local adult and youth leagues, national and international soccer news. The office boasted a precious Reuters wire machine, which was so valuable during those days prior to the internet.

Liepa was the editor there from 1986 to 1991. I wound up being hired as an assistant editor and eventually assumed the publisher responsibilities, replacing Eric Besser in 1989.

On paper that would have made for an awkward situation, but Liepa and me got along well, personally and professionally. I made an effort to stay out of his way as much as possible and let him edit the paper (although I did have my opinions and final say if push came to shove on a matter, which was quite rare).

Bob was a triple threat.

He could write – news and game stories on deadline, feature articles and opinion pieces.

He could edit. He could find the minute mistakes.

And he could layout pages with the best of them, making chicken salad out of you know what. Our resources weren’t bountiful, and we always didn’t have a ton of money to purchase photos on a regular basis. I remember one time when he laid out a page without any photos that look fabulous, using his creative talents and ability to use a 15-percent screen on one of the stories. While I would never win any layout awards, I learned from him.

Soccer Week was a pretty damn good publication. The local soccer community loved the publication; it lasted until 1994.

Oh, and I should let you know that he covered soccer at the college, amateur and sometimes professional level for Newsday, writing a regular column.

Liepa eventually left Soccer Week. It was time to see what was out there and to spread his writing and editing wings.

He eventually landed at a pair of North Fork weekly newspapers – the Riverhead News-Review and the Suffolk Times, where he worked for some 30 years, mostly as sports editor.

He wrote and edited stories. In 2010, he asked me if I wanted to cover some games – across all sports. I  said yes and wound up writing about basketball, baseball, football, volleyball, field hockey, writing, soccer and even cheerleading. One thing I learned many years ago is that no matter what the sport you cover or what level it is at, you put everything into it. You are only as good as your last byline.

It was a different world than the Red Bulls, New York City FC or the various national teams I wrote about, and I loved it.

Bob and I had a pretty damn good working relationship. Given that he had forgotten more about East End sports than I would never know, I never argued with an editing decision, although those were as rare as a lunar eclipse.

Sometimes we would wind up covering the same event and talk about writing rather than sports.

Last week Liepa wrote his last stories as sports editor of the News-Review and Times as he decided it was time to move on. He is moving to North Carolina to pursue the next stage of his life and career.

He will be missed by so many people in so many ways and will be a difficult act to replace, no matter who will be named sports editor.

Bob Liepa was one of the best editors-writers or writes-editors I have ever worked with and for, if not the best. Like I said, he’s a triple threat, something you don’t see much of in journalism  any more. 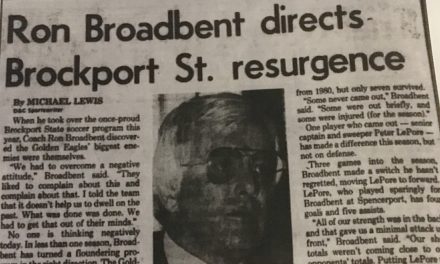 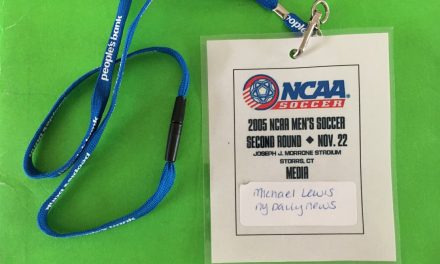 TAKING A PASS (DAY 9): Conned at UConn: When a reporter got locked in a stadium 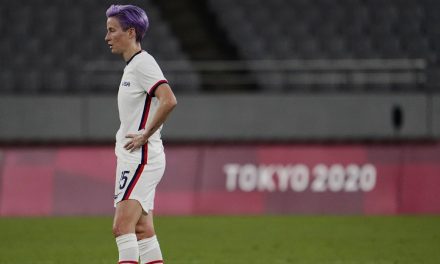 OFFSIDE REMARKS: When I saw that NYCFC was playing in E. Hartford, I had to make sure it wasn’t a bogus press release